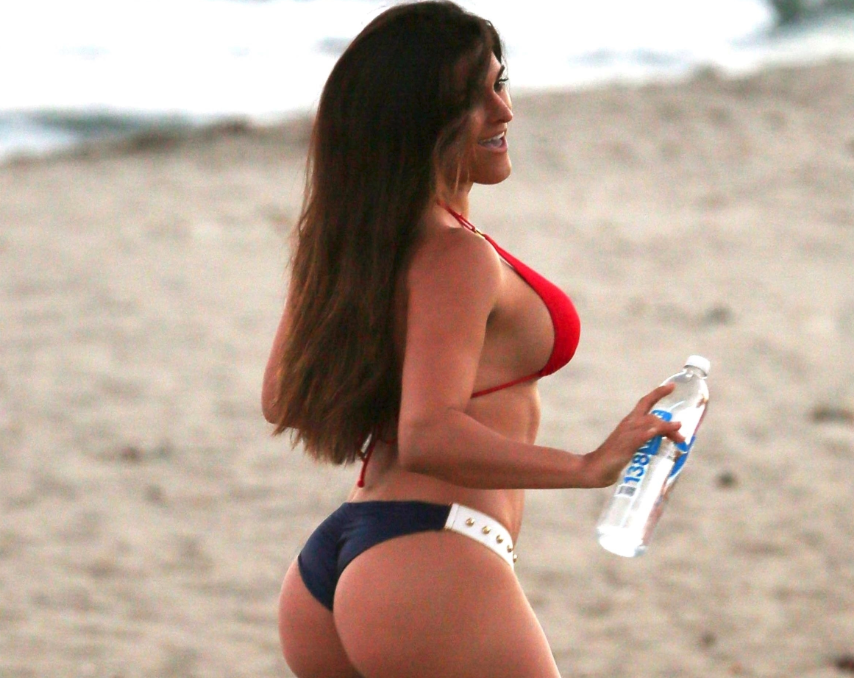 Shawna Craig Body of Water and Crap Around the Web

Chloe Sevigny Busting Out All Over and Shit Around the Web

Chloë Sevigny won't be outdone in the cleavage department (

Self-proclaimed fashion visionary and real-life delusional Brooklynite Chloë Sevigny is still talking about herself long after people assumed she died strangled by her own accessories.

The social media phenomenon of pre-pubescent Maddie Ziegler is based entirely around her remarkably advanced interpretive dancing skills. Let’s all believe that together. Maddie’s work is typically her twelve year old self in nude material rolling around on beds... READ MORE

Chloe Sevigny Is Trying to Tell Us Something

Chloe Sevigny has a lobster on her vagina. I never ready my bible as thoroughly as I should have, but I believe this is a sign we’re soon to perish in brimstone. All that carbon offsetting won’t save you... READ MORE

Chloe Sevigny isn’t very good looking, and she doesn’t have a good body, so I think it was awfully big of me to look at her ass anyway. I’m an amazing man. (image source of chloe on miami beach... READ MORE