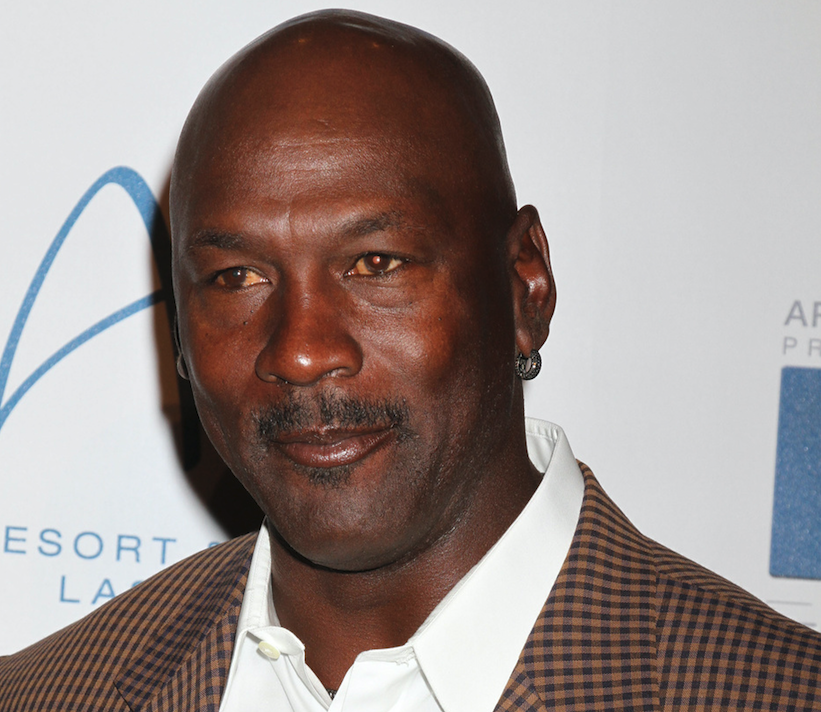 Michael Jordan is well known for breaking records on the basketball court but not many people know he breaks records off the court as well. He holds the number one spot in never wearing a pair of jeans or... READ MORE

Claudia Jordan Wants To Sack Big Ben Over Sex Past

Where is Cam Newton when you need him? Maybe his “misogynistic” inquiries about females being aware of football can deter this #MeToo movement that’s also trying to fuel the death of American football.

Rebecca Black Friday Fun Bags and Shit Around the Web

Claudia Jordan in A Bikini

I mostly remember this chick from Deal or No Deal, the show you watched just waiting for Howie Mandel to bring a gun and start mowing people down suitcase holders to terminate their microbial afflictions. She’s also now on... READ MORE

I know the girl on the left used to be on Deal or No Deal where Howie Mandel would break into a herpetic sweat when people tried to touch him. I’m not familiar with the confused looking girl with... READ MORE

Claudia Jordan In a Bikini

Claudia Jordan used to open up the big suitcase number one on Deal or No Deal while Howie Mandel snuck off camera to slather his entire body in Purell. Now she wears bikinis on the beach in Miami. It’s... READ MORE

Claudia Jordan In A Bikini

Claudia Jordan And Her Friend In Bikinis

If you’ve ever been unemployed for an extended period of time, or in a non-lethal motorcycle accident, then you’ve seen lots of Deal or No Deal on television. And you’ve seen Claudia Jordan. The hot thick model from the... READ MORE