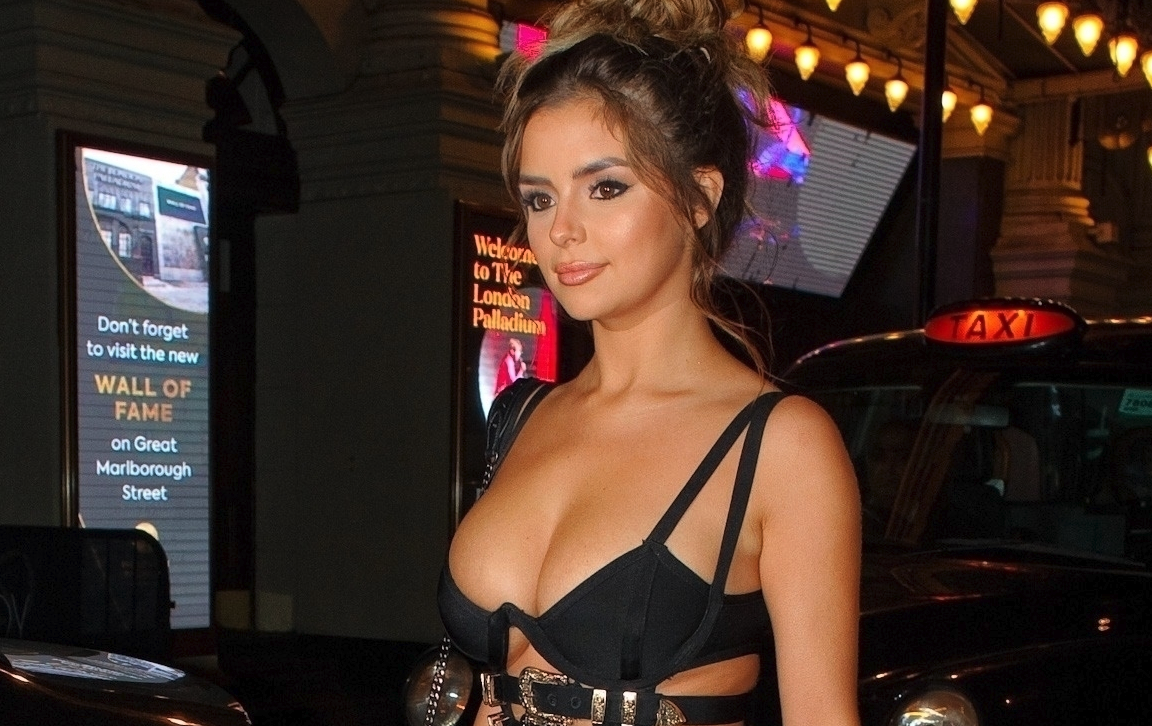 Demi Rose by Any Other Name and Crap Around the Web

Anyone using social media to aid their career as well as commit crimes doesn’t care too much about real world consequences. Who would have thought a Playboy model could be so shallow that they fat shamed some unlucky overweight... READ MORE

Dani Mathers is turning her misdemeanor conviction for shooting denigrating photos of chunky seniors in her gym locker room into a huge positive. Step one, hire a crisis manager.

Dani Mathers Must Face A Jury of Her Peers

Being a Playboy model and bon vivant about town offers you well-to-do boyfriends and gigs you're not possibly qualified for. Our social compact insists good looking women with large tits be rewarded. There are numerous reasons why this is... READ MORE

The former Playboy model who snapped a photo of an older naked woman at her gym and "accidentally" shared it publicly with a catty tagline will face criminal charges from the L.A. city attorney. Mike Feuer cited violation of... READ MORE

Dani Mathers, known for being naked in Playboy and also snapping photos of naked geriatrics in the L.A. Fitness locker room to mock with her friends on Snapchat, might be going to prison READ MORE

Playboy Playmate of the Year Dani Mathers has most likely blown Hugh Hefner so it's weird she has such delicate sensibilities. She took a photo of a naked woman minding her own business in the locker room at LA... READ MORE

Dani Mathers In A Bikini For A 138 Water

At some point, every  young woman in the world with a decent rack will pose for a 138 Water Cult photo shoot. It’s how the pod people will spread their spawn. Low budget bikini model or human host for... READ MORE

The 138 Water cult decided to step up their game for their seventy-ninth photo shoot by getting Playboy Cybergirl Dani Mathers to take her top off. I guess it works. I’m kind of thirsty and I sure do want... READ MORE