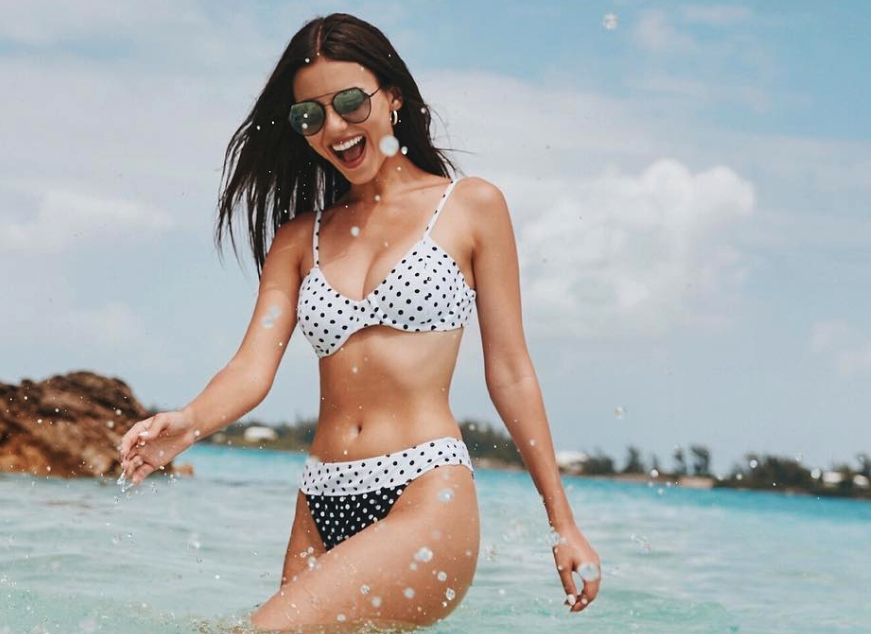 Victoria Justice Delayed, Never Denied, and Crap Around the Web

Put your Tuesday to bed with some sexy links including Ashley Benson's booty, Jaime King naked, and the most searched for celebs of 2018! READ MORE

Draya Michele Heats Up Thailand And Shit Around The Web

Draya Michele goes on a bikini adventure in sunny Thailand. She's got quite a body. Do they make a pill yet that renders you unable to speak for a decade? I can see marriage in our future.

Draya Michele Bikinis Like A Champ And Shit Around The Web

Draya Michele in a teeny tiny bikini will make you smile. You don't need to remember who she is on TV. Look at her ass. READ MORE

Jennifer Lawrence may have had a point when she called the release of her nude photos a sex crime. That would make Basketball Wives star and professional whore monger who was never married to a basketball player, Draya Michele,... READ MORE