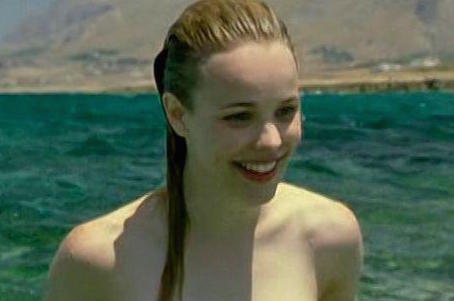 Rachel McAdams and Rachel Weisz team up for some meaningful and significant lez finger blasting in Disobedience, and you can see their previous tits and vag out scenes in My Name Is Tanino and I Want You respectively. Kings star... READ MORE

This week’s episode of the Mr. Skin Podcast is brimming with nudity! READ MORE 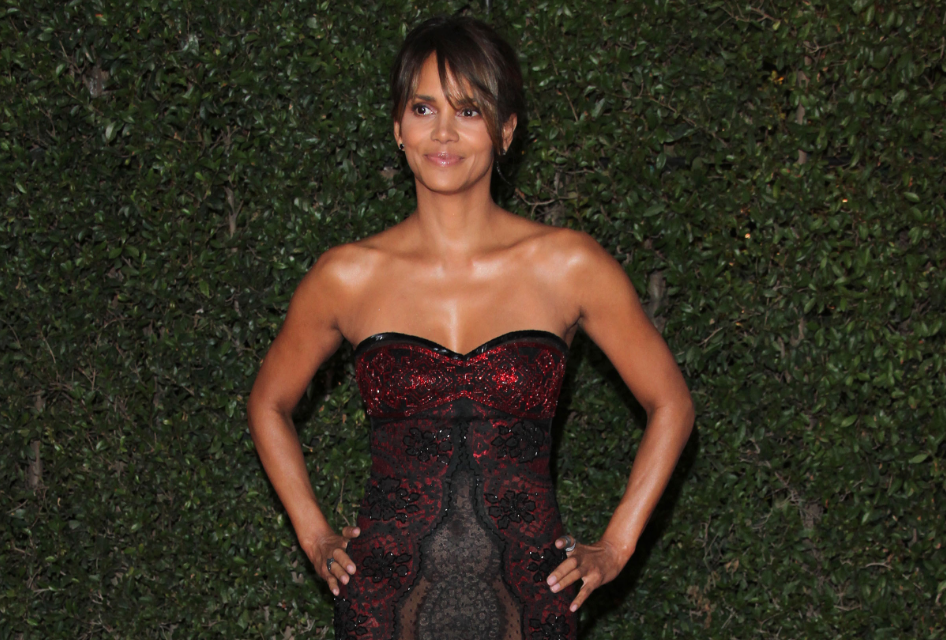 Halle Berry Sweetest Juice and Crap Around the Web

Demi Lovato Hot Mesh and Shit Around the Web

If you’re an independent woman like Halle Berry men are just objects to get off on while on vacation. She doesn’t need a man. She’s a rolling stone that pays child support all on her own.

There is absolutely nothing wrong with an older woman who keeps herself in shape and likes to bang. You should be so lucky to know one. Crepe skin isn't a thing when she's on top and screaming out Jehova!

Amanda Lee’s Big Ass Instagram and Shit Around the Web

Plus Halle Berry, Eliza Dushku on all fours, and more!