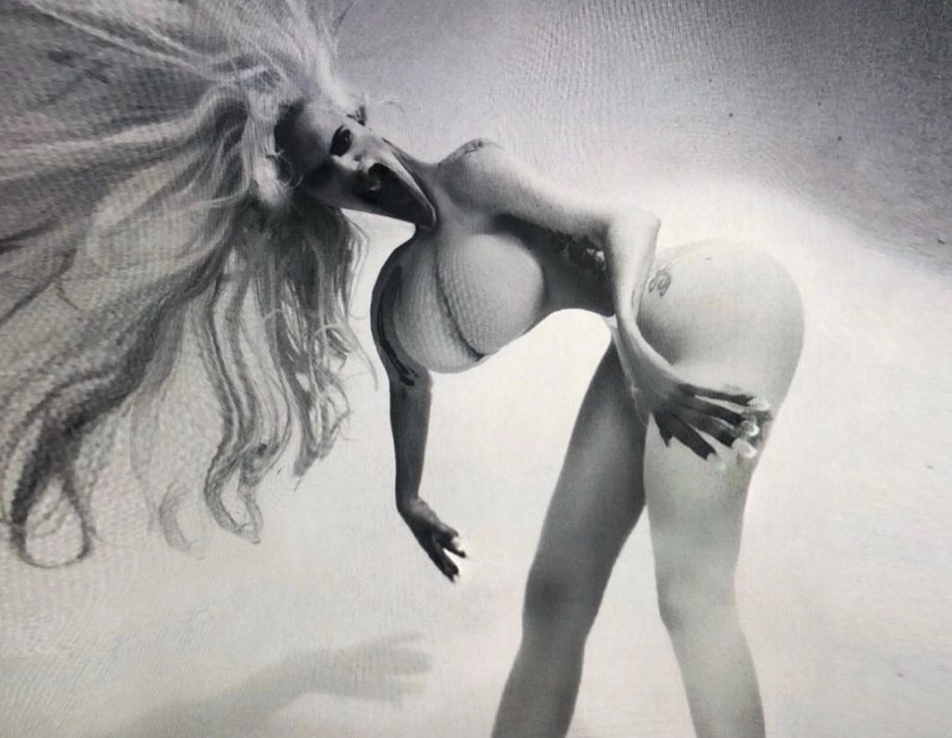 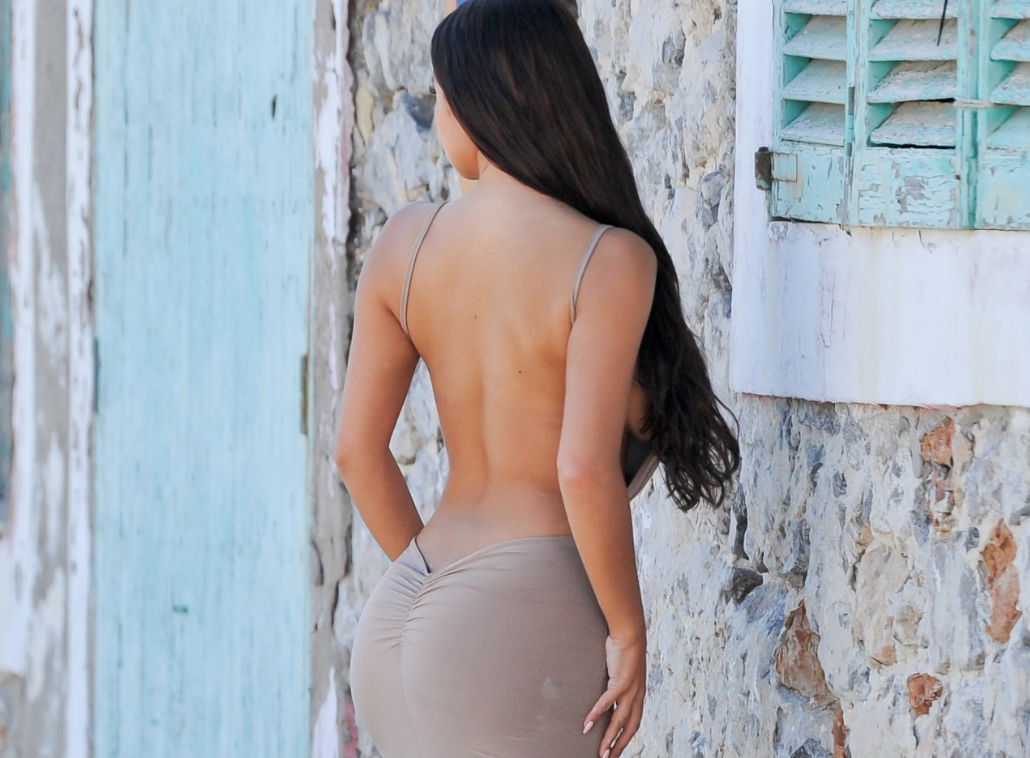 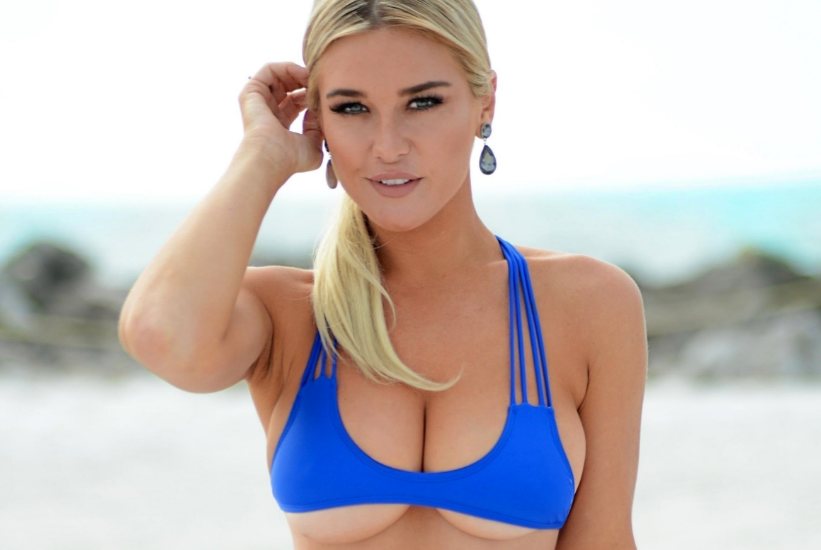 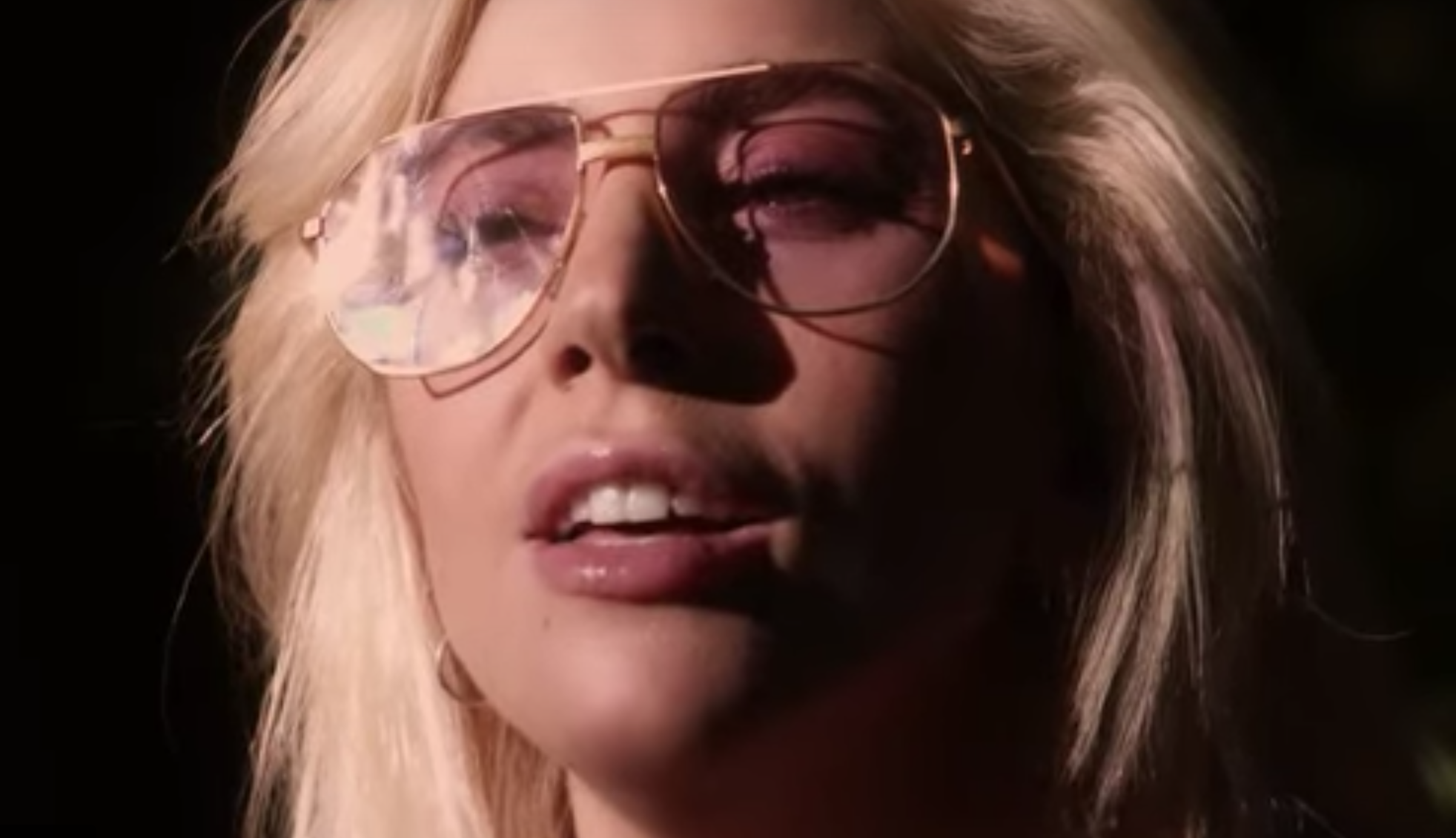 Lady Gaga has officially run out of causes to support now that the gays have gotten sick of her and the Dove girl sisterhood feel she took things too far with her weight. Her last-ditch attempt at supporting a cause... READ MORE 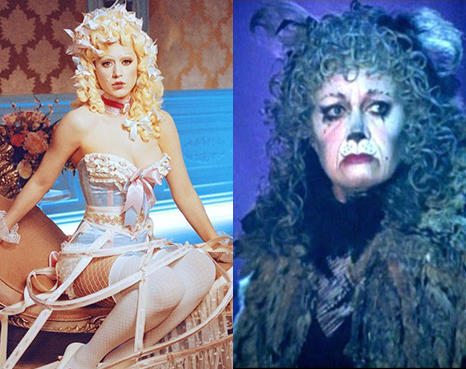 Blind Item: A-List Singer About To Be Dropped By Record Label

Speaking of singers, this A list singer, who is probably headed towards permanent A list status soon is in real danger of getting dropped by her record company. Despite her popularity, no one is buying her records. Her most... READ MORE 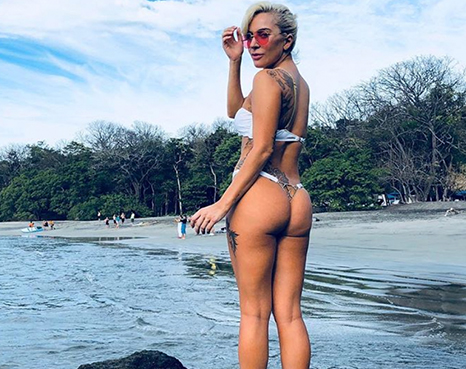 Any Z-list Real Housewife who’s anybody knows that there’s nothing classier than releasing a bottom-shelf wine available for purchase at your local gas station. So it makes sense that Lady Gaga, who at this point has just a hair... READ MORE

As if there weren't enough reasons to visit Las Vegas, seafood buffets in the landlocked desert, reasonable sex worker HIV tests, and the relative strength of the yen, add to that list the semi-permanent arrival of Lady Gaga.

Well Look What The Tide Dragged In

Yesterday Lady Gaga starred in her own Insta photo shoot looking like one of those washed up tangled masses of seaweed, garbage, and small animal carcasses. Or just like a whale caught up in fishing net. Or a D-list Times Square... READ MORE

Lindsey Pelas Busting Out All Over and Shit Around the Web