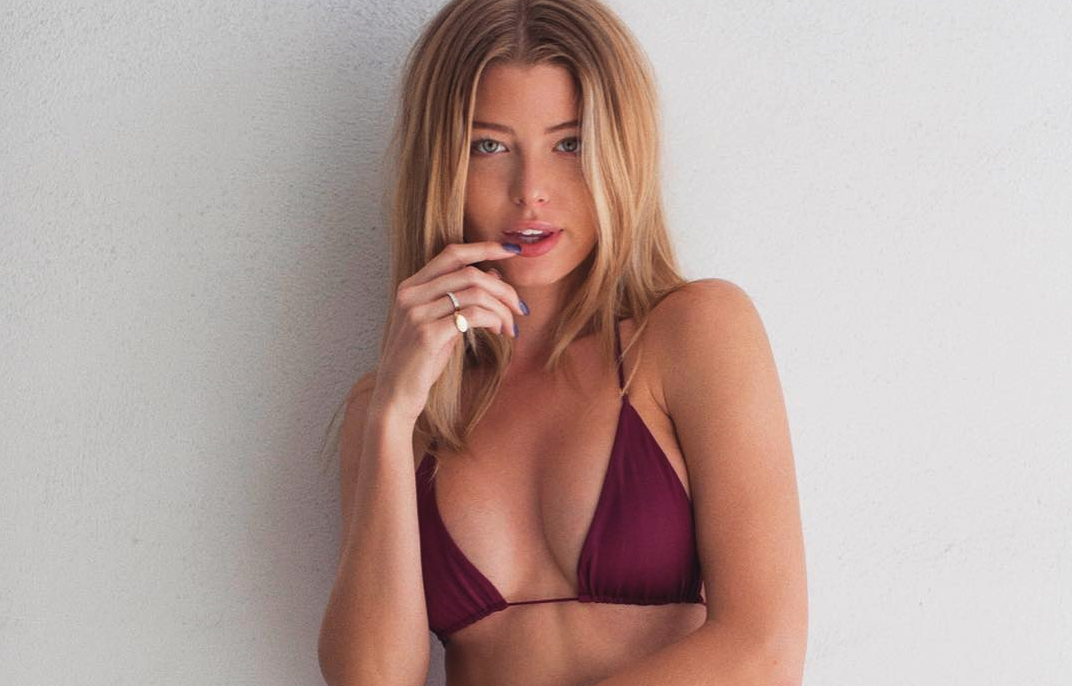 This week all three children of the potato - Scout Willis, Rumor Willis, and Tallula Willis - celebrated their sobriety on Instagram. The celebrity version of getting a P.H.D. Mom Demi Moore put in her best teeth for... READ MORE

At any given time the Willis sisters are triple booked with projects, none of which are paid or have more than eleven viewers not including their mom blinking on nitrous. Rumer caught her break with Dancing with the Stars... READ MORE

A topless Willis girl creates a confounding conundrum. I love tits and I’m a fan of Bruce Willis, but Bruce Willis with tits is a picador strike to the ball shed. Yippee-ki-yay, motherfuckers. This just isn’t working. Photo Credit:... READ MORE

Those protestor chicks in Europe flash their tits anytime a woman anywhere in the world is denied an abortion. Here in the U.S., the idle hands celebrities are fighting for the right to bare their nipples. It’s hard to... READ MORE

It’s a big deal when any of the Willis girls lands a gig. Rumer got herself onto Dancing with the Stars where only the top flight of irrelevant celebrities land nine times a year. ABC can’t crank that shit... READ MORE

Scout Willis put her all into her art this past year, producing no less than eight photographs of something resembling her square vagina for a wall in somebody’s basement in London. Willis used the Polaroids Universal Labs process to... READ MORE

Scout And Tallulah Willis in Bondage

I bet Taullulah Willis didn’t tell her rehab counselors her transition back to unsupervised life began with a incestuous topless mistress leather photo shoot with her sister in New York. Lindsay Lohan figured out by the third rehab that... READ MORE

Some people consider it gross that adult siblings would bathe naked together. I say it’s beautiful. Not so much the thought of two Willis she-brute jaws locked in taboo passion, that actually made me throw up a bit, but... READ MORE