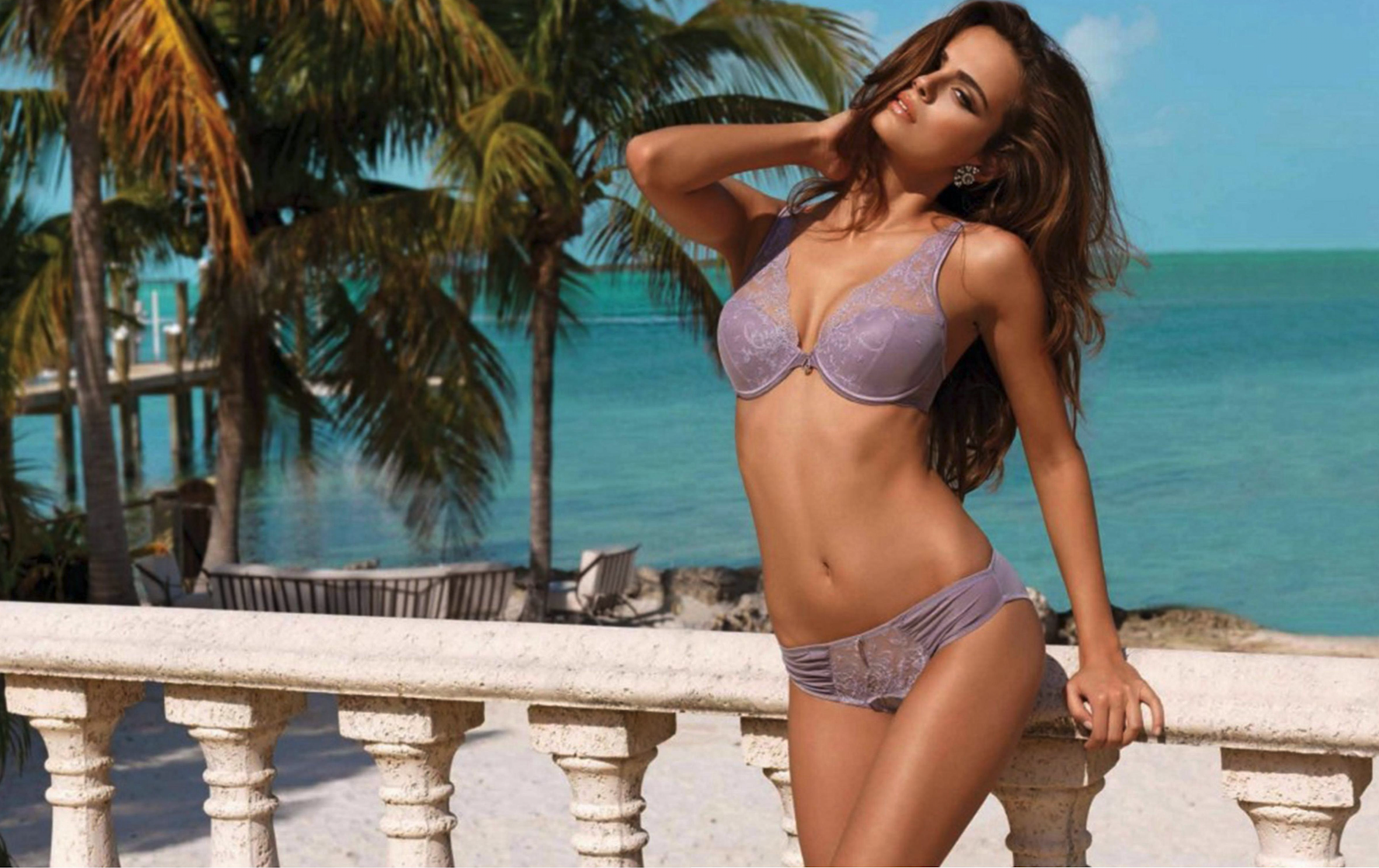 Xenia Deli Breaking All The Rules of Trophy Wife

There's one rule of Trophy Wife. Don't talk about being a Trophy Wife. It's not quite like announcing you're HSV positive, but it's super close and even less relatable.

Everything I know about super good looking foreign models can be summed up in a charcoal police sketch of me peeking through a window while Leonardo DiCaprio bangs them. That’s not gay, just extremely realistic. Photo Credit: New Yorker READ MORE

Solveig Mork And Xenia Deli Topless In a River

One chick’s from Denmark. The other Moldova. We Are The World. Don’t you fucking see that ISIS. You’ve lost. We have over a hundred countries from which barely legal girls will take off their tops for the the god... READ MORE

Remember back before the Internet when you’d see a hot girl in some magazine or a movie and you’d get all excited wondering who she was? So, maybe you’d ask your buddy, Rick, but Rick hates his job as... READ MORE