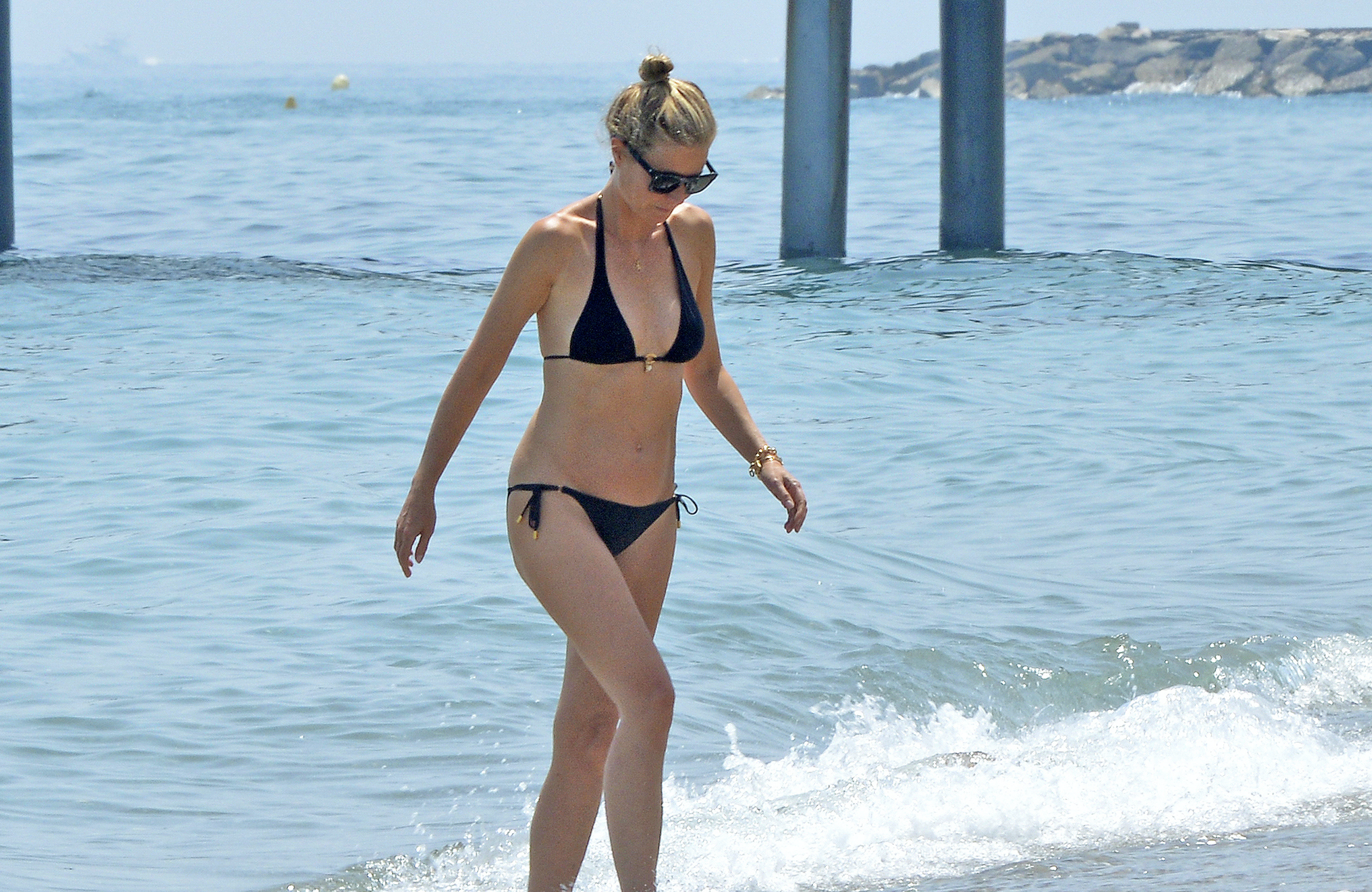 Gwyneth Paltrow Wants Instructions On How To Be A Stepmother

I don’t blame Gwyneth Paltrow for being hesitant about mixing broods with hubby Brad Falchuk. He probably doesn’t even fully accept her favorite child, Goop. She claims she’s having a hard time adjusting to stepmotherhood because she’s never done... READ MORE