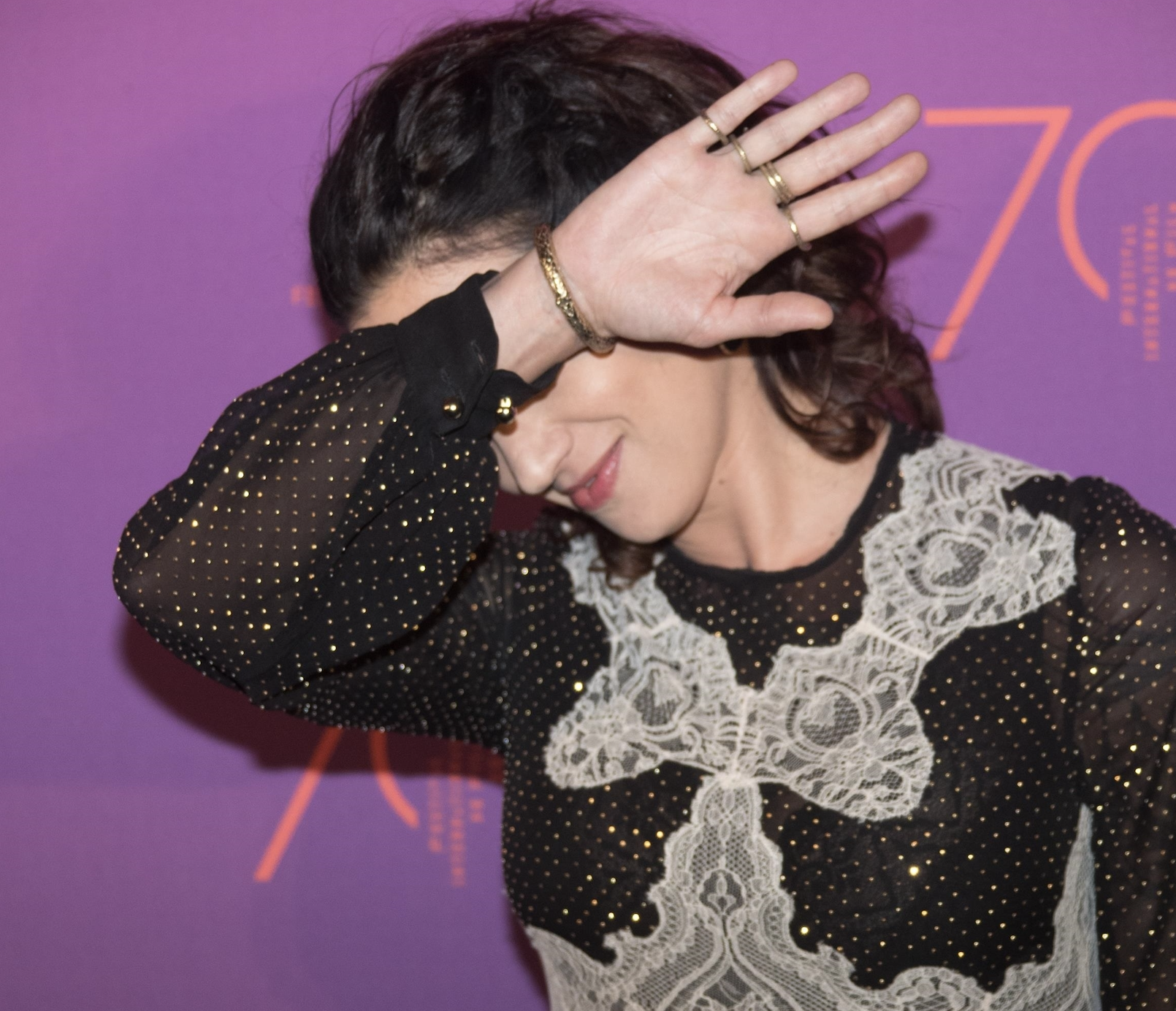 CNN put their foot down and pulled all episodes of Anthony Bourdain’s Parts Unknown that featured Asia Argento after she starred in Jimmy Bennet: Parts Explored. Clearly a conflict of interest. But don’t worry, you can still watch the... READ MORE

Journalism as an honest trade is largely dead. Major news outlets are either driven by partisan ideology or the broader issue of being underfunded and understaffed as all the eyeballs and money move toward entertainment. The money always was... READ MORE

Don Lemon Is the Best We Got

CNN wanted to engage their audience in serious race relations debate by having Don Lemon hold up a sign with a word that they’re too scared to utter aloud. This is like a bad Sesame Street episode from the 70’s. The one... READ MORE

Yesterday marked the one-year anniversary of the day that Dzhokhar Tsarnaev and his dead dipshit brother decided to set off a bomb at the finish line of the Boston Marathon and create their legacies as two of the biggest... READ MORE

If you’re unfamiliar with the case of two high school football players from Steubenville, Ohio who were recently accused of raping an unconscious 16-year old girl throughout an alcohol-fueled evening, you can get a pretty great idea of how... READ MORE