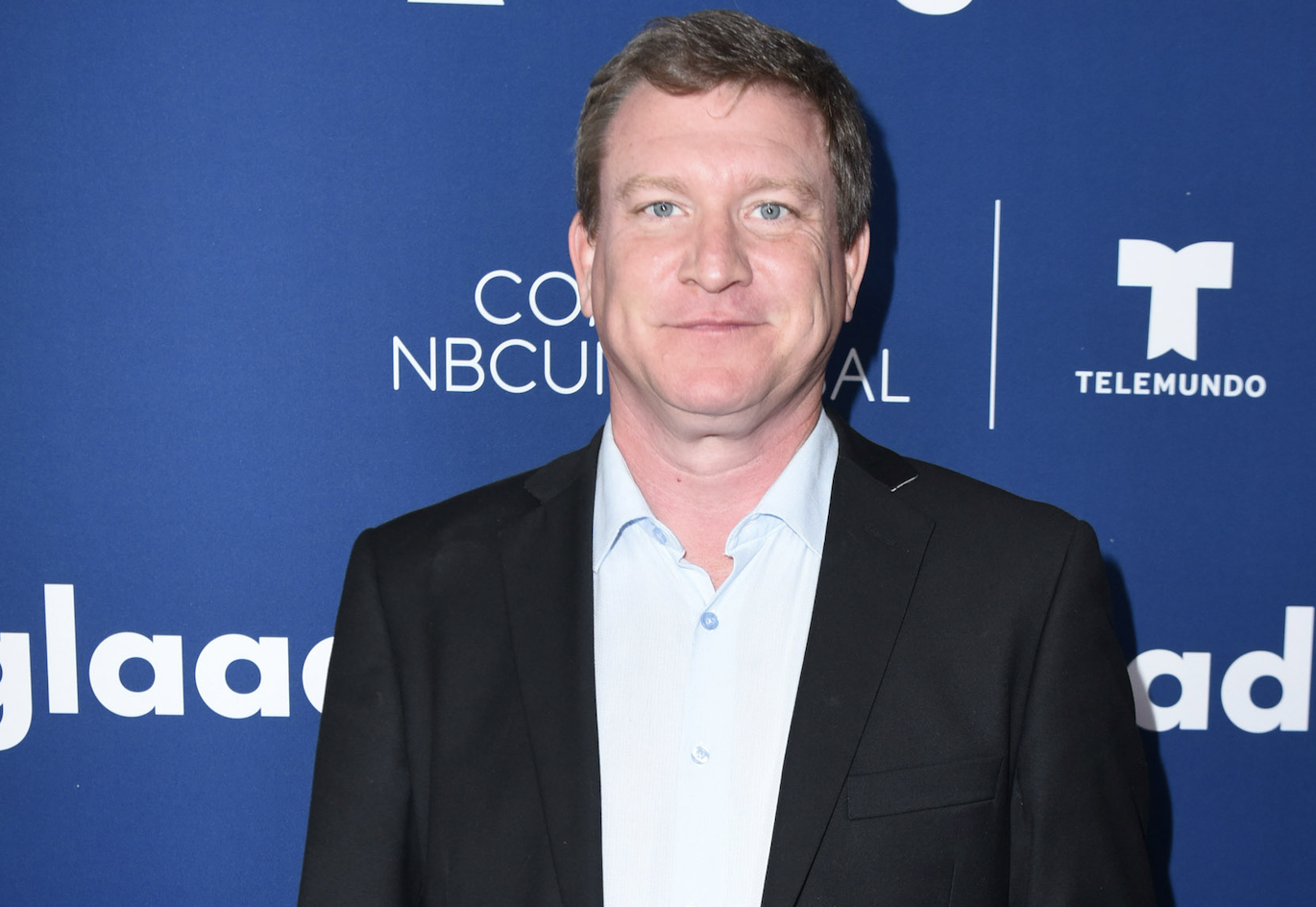 Disney props themselves up as a bastion of morality but I’m willing to bet they’re a haven for sexual predators with the way every actress graduating from there behaves like they’re the product of child pimping. They say there’s... READ MORE 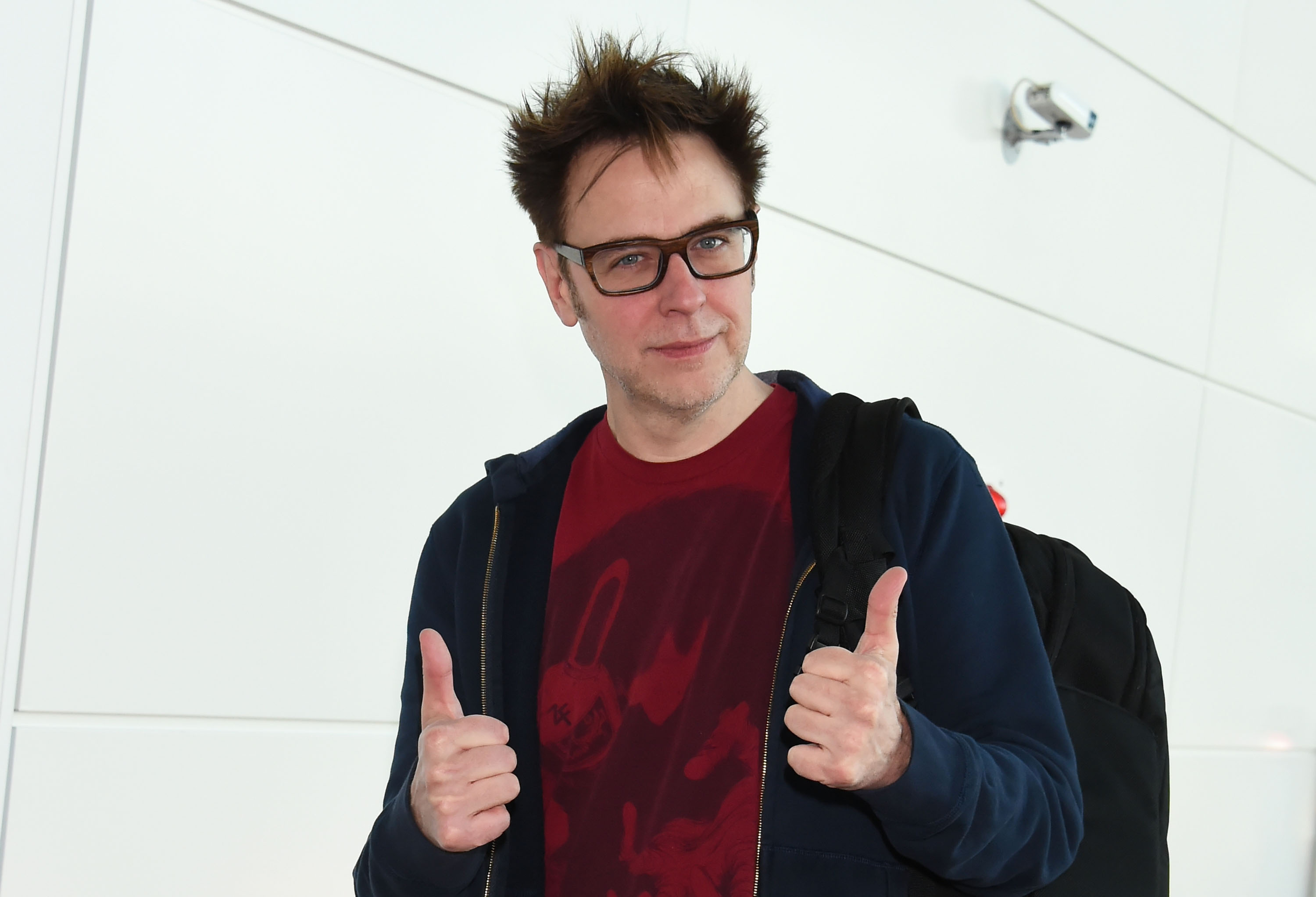 I’m throwing in the towel. One hundred percent done defending James Gunn. I still don’t believe that he’s a pedophile, but he has so much strange shit swept under the rug that eventually, by the rule of odds, something... READ MORE

Disney May Have Stolen That Annoying Frozen Song

Disney's hurting for cash these days what with only five billion liquid in the bank, so don't blame them for trying to swipe that annoying song "Let It Go" for Frozen from a Chilean dude who probably gets tons... READ MORE

This Ain’t Your Granddaddy’s Walt Disney

Disney’s Live-Action Aladdin to Be a Multicultural Teachable Moment

As a simple Hollywood rule, if you're rebooting a movie about white guys, you simply recast them with black dudes or women to meet corporate political goals. Cynical gesturing doesn't always tank. Remaking Captain America and calling it Wonder... READ MORE