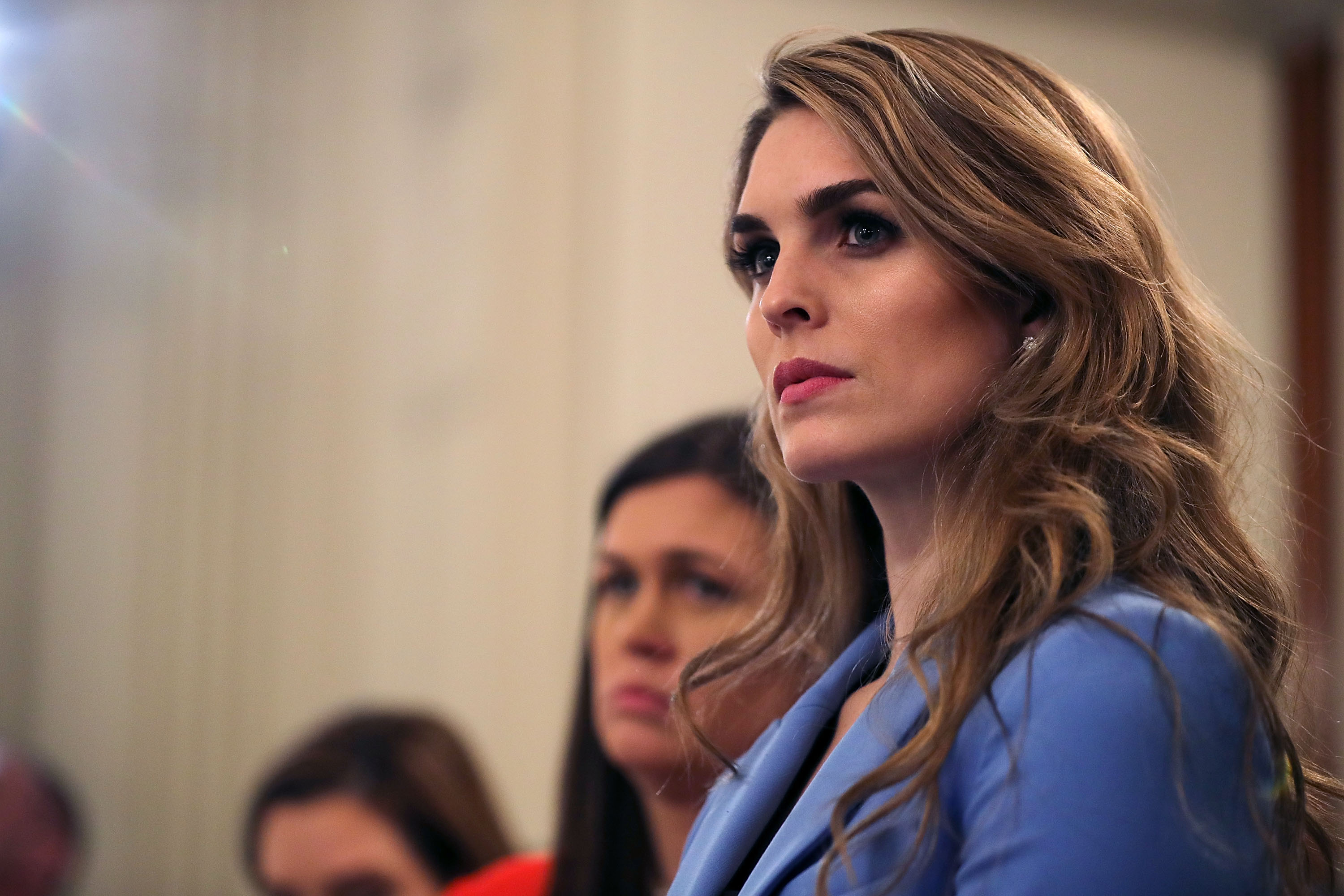 I lost hope for hot women in the White House after learning about Hope Hicks’ departure. That just leaves us with Sarah Huckabee Sanders and she’s about as appetizing as a sweaty 7-11 hot dog when compared to the... READ MORE

Rosie O’Donnell May Not Live Through Trump

Rosie O'Donnell fears she may not survive the Trump administration. It's the next level in expressing your political displeasure. Claiming death.

It's not unusual for the sons of inheritance to believe they earnestly earned their professional stature. The alternative theory is too demeaning to consider. Though more ambitious men will intentionally not follow in their successful father's footsteps to avoid... READ MORE

While college educated and TV actress white women are desperately distancing themselves from Trump via Starbucks latte clutching paid-time-off marches, they aren't all women. Some women voted for Trump. Others merely want you to have a non-partisan desire to... READ MORE

Journalism as an honest trade is largely dead. Major news outlets are either driven by partisan ideology or the broader issue of being underfunded and understaffed as all the eyeballs and money move toward entertainment. The money always was... READ MORE

Trump detractors view everything through the prism that Trump is racist, sexist, Islamaphobic, homophobic, and a spray painted pumpkin head who struggles for coherent diction. There's only strong evidence of the latter.

Delta and BofA Pull Out of Trump Murder Play

Shakespeare in the Park now includes a Donald Trump character as a modern Julius Caesar being knifed to death by Brutus and his buddies. At least the Central Park version this summer. This might be more provocative if it... READ MORE

Rosie O’Donnell Hate Over the Top

Everybody who is anybody in not working so much celebrity comedy circles is dying to play a Trump cabinet character on SNL's weekly 90 minutes dedicated to Trump is an asshole sketches. SNL has seen an audience resurgence after... READ MORE