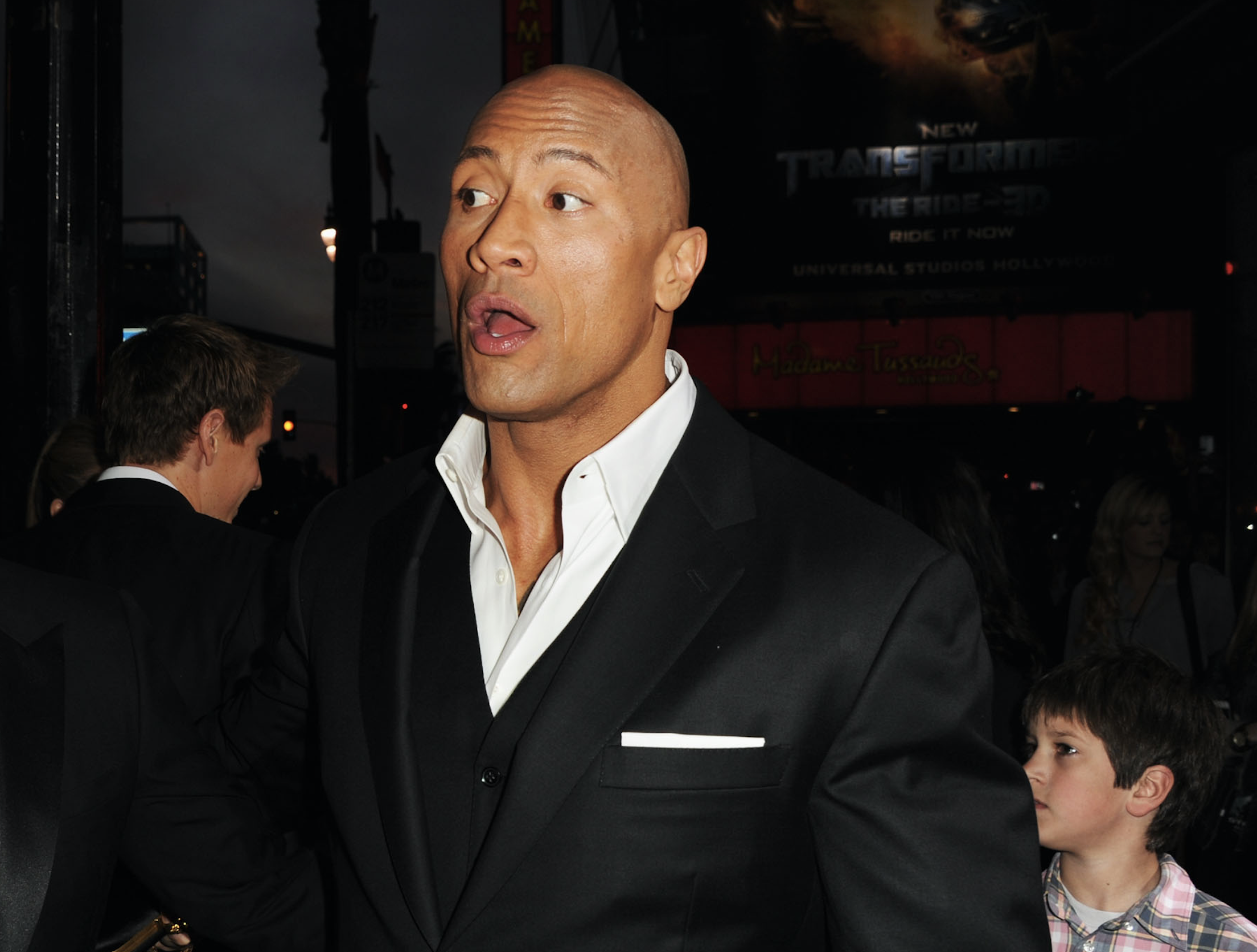 One of the benefits of being in Hollywood is that it’s completely acceptable to be oblivious to everyone else’s feelings. Egyptians are closer in connection to sub-Saharan African heritage more than European you say? Someone get Joel Edgerton on... READ MORE

Dwayne Johnson’s raping Hollywood and not a soul has shouted MeToo yet. Why does this guy get a pass? He’s ruining every classic he’s cast in. Baywatch, Jumanji, and he’s even crossed over into ruining old video games like... READ MORE

Because pointless exercises in narcissistic child's-play protests know no limits in Hollywood, male actors have agreed to join their sisters in bold stand against gender bias in the entertainment industry by wearing black themselves to the Golden Globe Awards... READ MORE

Fast and Furious 9 Falling Apart Because Of Tyrese/Rock Feud

Tyrese is a multitasker. When he’s not flying planes over his daughter’s school to dodge restraining order restrictions he’s crying about Dwayne being more successful.

The Rock’s Rant Regarding Tyrese

Getting read your wrongs by the Rock doesn’t happen everyday anymore. But when it did, it was typically followed by the people’s elbow.

Tyrese Bitches at The Rock For Being More Successful

Fast and Furious 9 has been pushed back from 2019 to a 2020 release date. If you've lost your will to live, people will understand. Tyrese Gibson publicly blamed the year longer wait on Dwayne Johnson and his producing... READ MORE

Count on a man invited at the middle of a franchise series to run away with a spin-off. The complement "stealing the show" shouldn't encourage an actor to actually do it. But tell that to Dwayne Johnson.

Women, and the men who are scared of them, are already complaining about how much money Mark Wahlberg, and second place earner, The Rock, make in annual movie pay compared to leading actresses. It's easy to complain about numbers... READ MORE

Dwayne Johnson apparently legitimately hates Vin Diesel. It likely started with Vin acting like a prick because he's jealous of The Rock. Basically, Diesel is a shorter, more doughy Dwayne Johnson and probably has issues with his sexuality, whereas... READ MORE

The Rock vs Vin Diesel is not really a fair fight. One of them is super jacked and killing it in movies and TV, the other one is a closet gay walking punchline with high body fat who appears... READ MORE