Life is good for Eugenie Bouchard. She's ranked forty-fourth in women's tennis behind forty two other women and Serena Williams who mocks them all from from her testosterone castle. She's young, she's pretty, she looks pretty sweet in her... READ MORE

A  sports commentator asked female tennis star Eugenie Bouchard to take a twirl and show off her tennis outfit after her match win at the Australian Open. I was slack jaw waiting for the bobbies to arrive on kangaroos and... READ MORE

Eugenie Bouchard Loses to Sharapova, We All Lose

I hate that I’m the kind of guy who watches women’s sports and still considers the athletes looks when choosing who I want to win. I wish I were better than that. I wish could appreciate women in sports... READ MORE 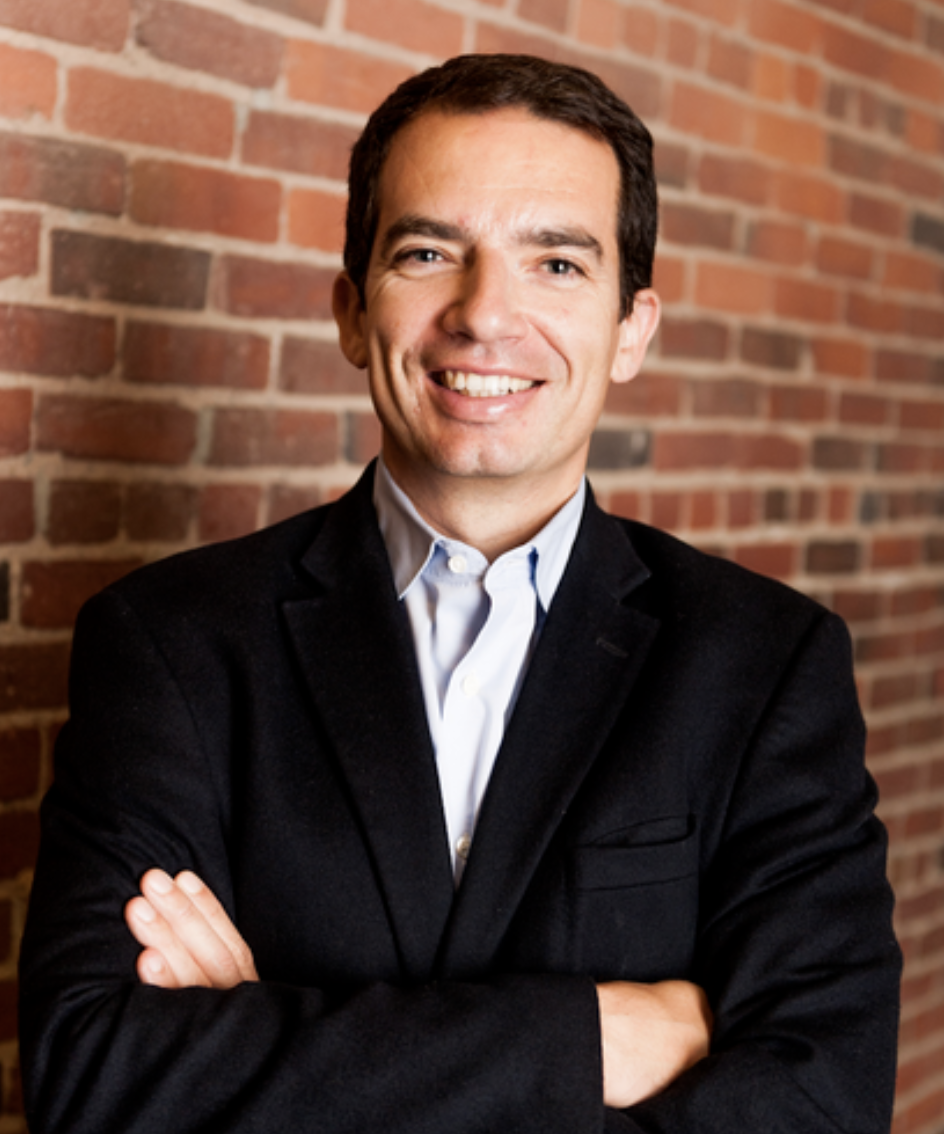 Cover-Up Or Billions More In Profit? ‘This is not going to be good’ — Moderna CEO