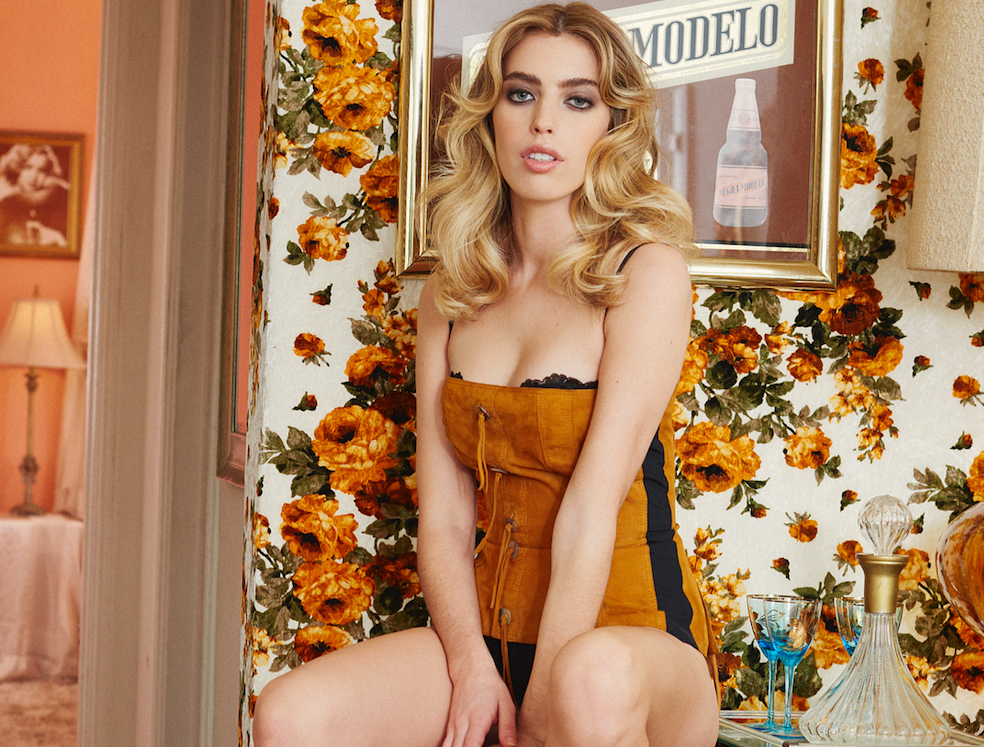 It’s pretty clear which parent the McGregor kids are siding with in the divorce. Ewan’s 16-year-old recorded a diss song about him not too long ago and now his 22-year-old is choosing to model for Playboy instead of utilizing... READ MORE

Being openly affectionate with other women that is not your wife in front of the camera is like the celebrity version of a bat signal telling your significant other things between us are really over.