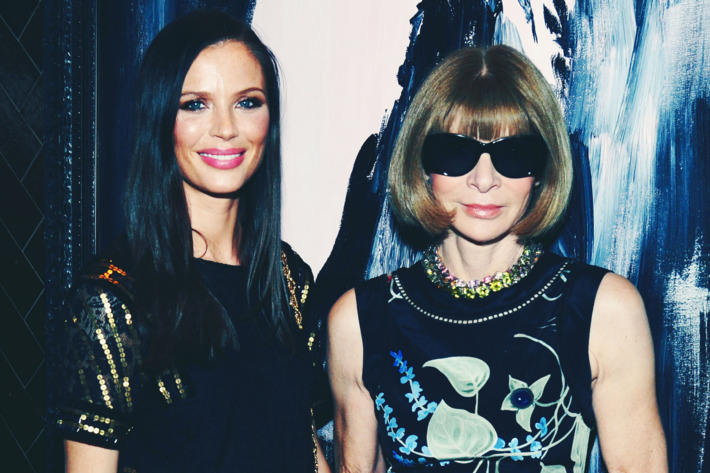 Women are confused on whether to support Georgina Chapman or not because of her spouse’s rape habit that got slightly out of hand over the years. I mean, if it was only one or two incidents that slipped out... READ MORE 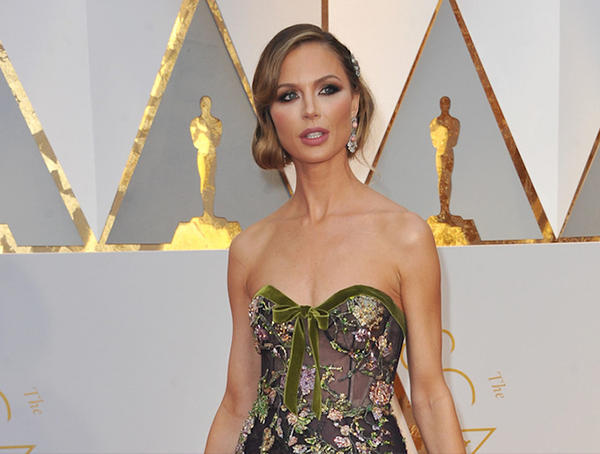 Georgina Chapman turned in her walking papers, along with a statement to People magazine pretending to have been in the dark about her husband's indiscretions.