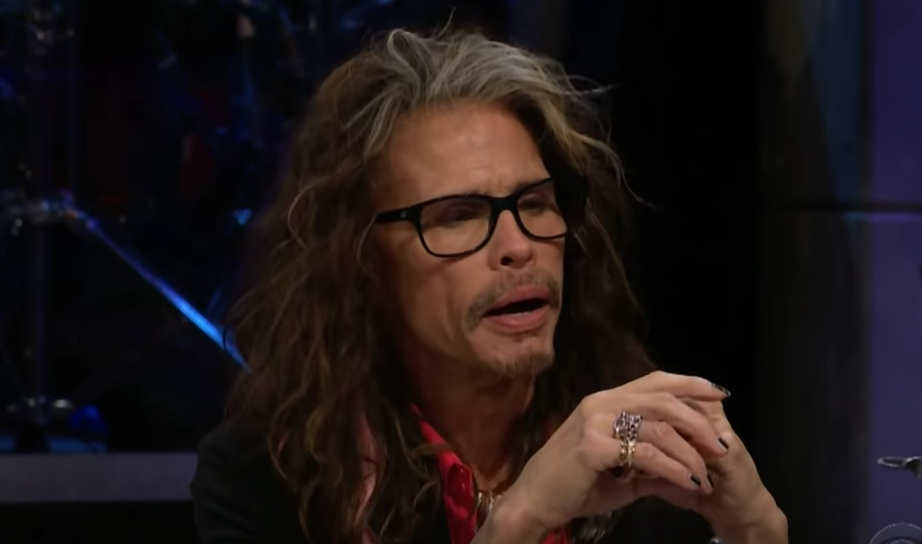 Steven Tyler Reveals How Much Dough He Spent On Blow

Beautiful lesbian Steven Tyler teamed up with the butt baby of Jiminy Glick and a Teletubby - James Corden - for some stupid bit where Tyler opens up about being a hilarious drug addict. The duo weren't attempting to... READ MORE

Kim Kardashian Takes Something Salty In Her Mouth For Publicity

As if this is even news, last night Kim Kardashian took a salty load in her mouth for publicity in front of the cameras. Wild.

Corden let his joke writers take a stab at a couple Weinstein jokes to warm up the six-figure AIDS charity check writing audience. See how that went.

You had to know that when Katy Perry finally explained her pop star feud with Taylor Swift, it was going to be far less than interesting to a grown up.