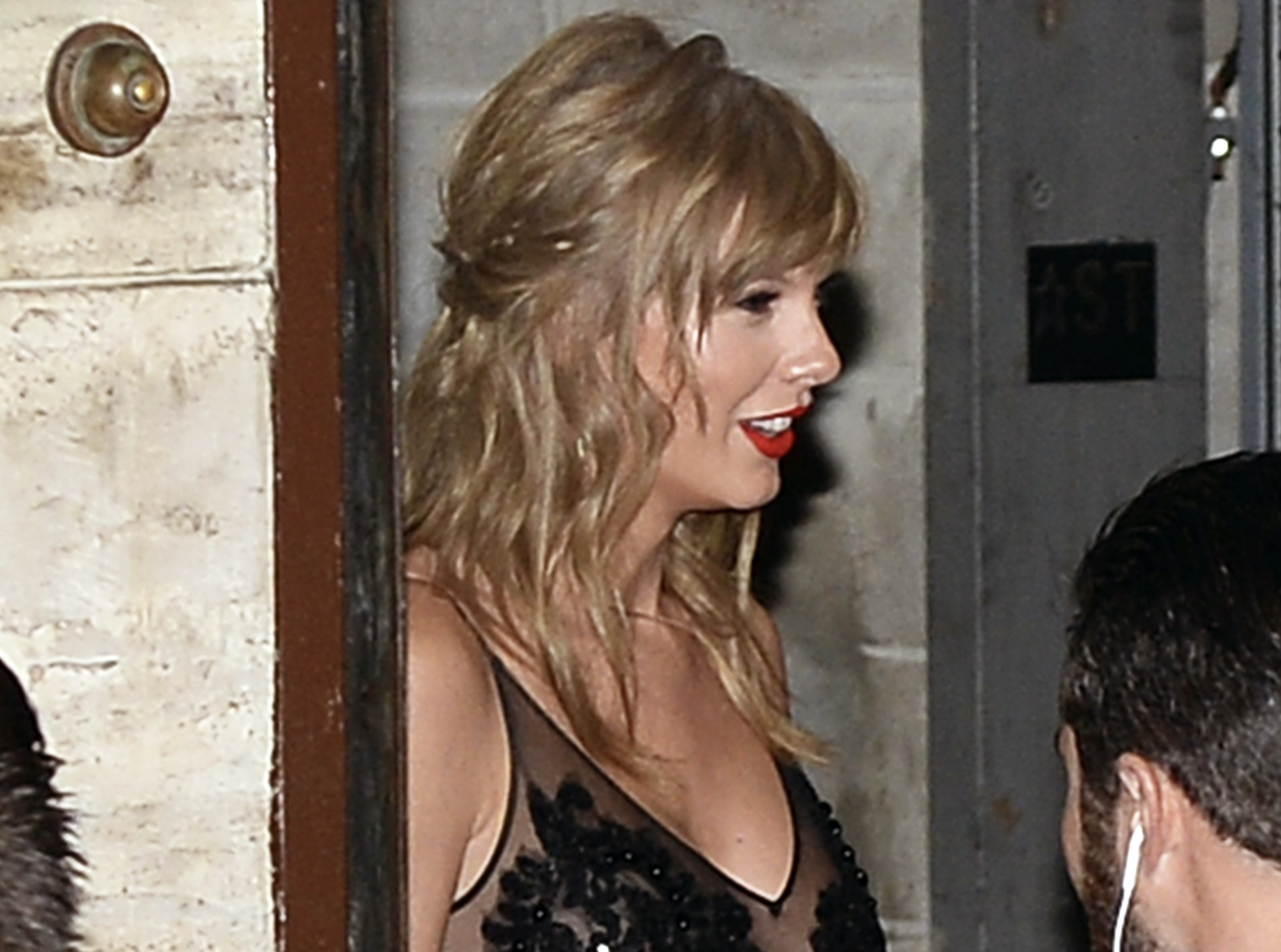 TS are two letters that I’m not too fond of when they finally come together like the upper back fat and lower stomach flap of Amy Schumer when she sits down. Because it either means the topic is chicks... READ MORE

The Upside of Fucking Taylor Swift

Among the incontrovertible lessons learned through the eons is that men have no standards when it comes to fucking. When somebody tells you their dog is picky about what he eats, let that pooch skip a few meals and... READ MORE

Taylor Swift has been in hiding for the past few months, fueling speculations that she's actually a slice of plain white bread in a wig that needs to be periodically swapped out due to mold. The charismatic starch has actually been porking younger... READ MORE