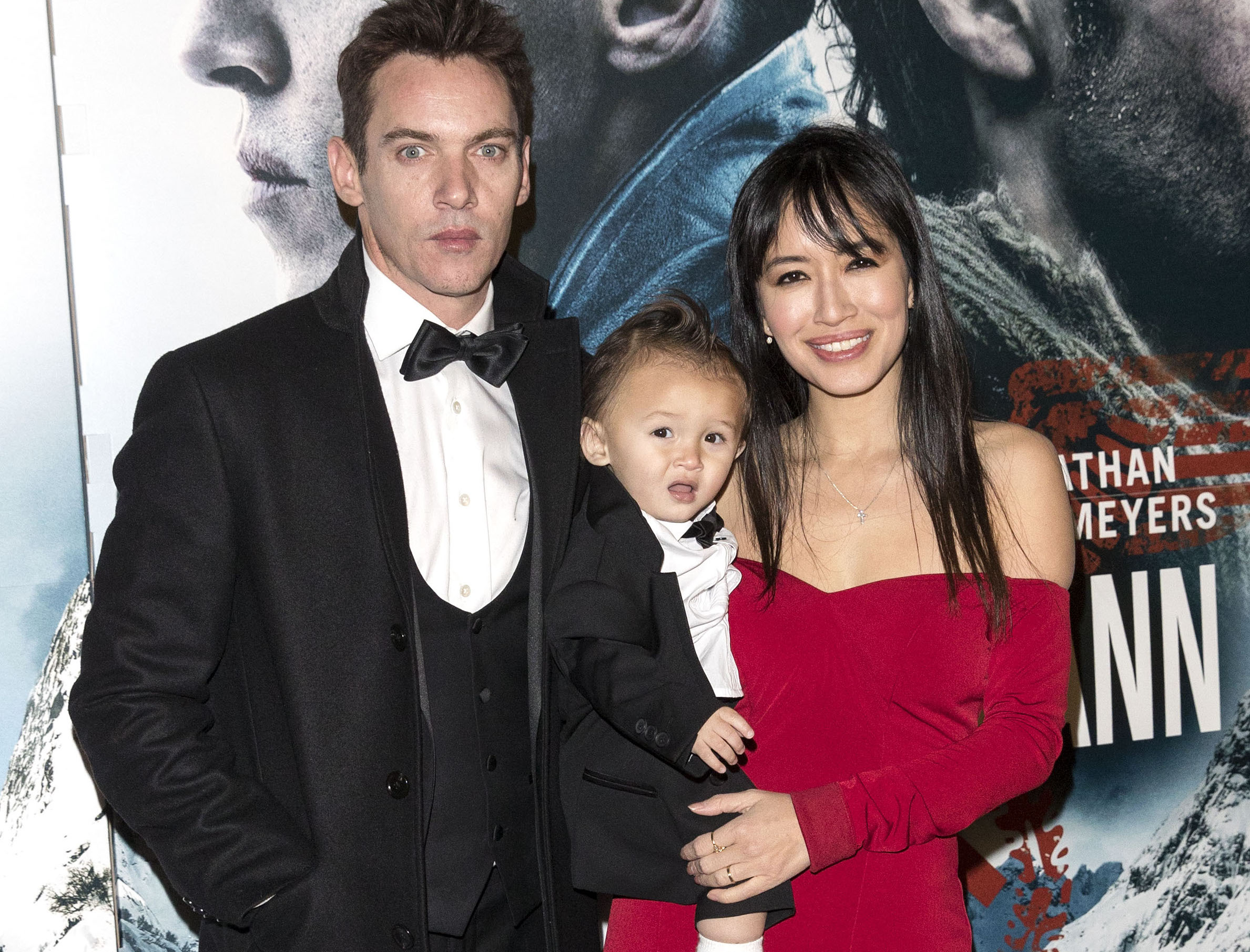 An Irish guy getting drunk and screaming at his wife? Hot scoop. Jonathan Rhys Meyers was briefly detained at LAX after he went on a verbal rampage directed at his wife Mara Lane on an American Airlines flight. Meyers had... READ MORE

Social Media should have never made its way into the hands of people who have owned a CD or known communication outside of emojis. As it stands, Facebook is inundated with funky fifteen-minute pecan pie recipes for the holidays and Oscar-worthy odes... READ MORE

‘The Tudors’ star Jonathan Rhys Meyers, who is generally considered to be a nice guy but has a long history of alcohol abuse, reportedly tried to kill himself by overdosing on pills in his home in London two nights... READ MORE

TWO GIRLS WHO READ TYLER – need votes for their doc about military families as part of the Pepsi Refresh Everything campaign. And so they made this video and wrote on a girl with huge breasts. I found it... READ MORE