Arnie Making Up For Lost TIme

For all the emasculation of men headquartered in Hollywood, Arnold Schwarzenegger is earning traditional paternal points the old fashioned way: spending quality time with the boy he made with the fat Guatemalan housekeeper. READ MORE

Barebacking the house cleaner when the wife is out shopping can have a fairy tale ending. If it wasn't clear before, it's clear now, Joseph Baena is Arnold Schwarzenegger's son. Less clear is how Schwarzenegger's two legitimate sons feel... READ MORE 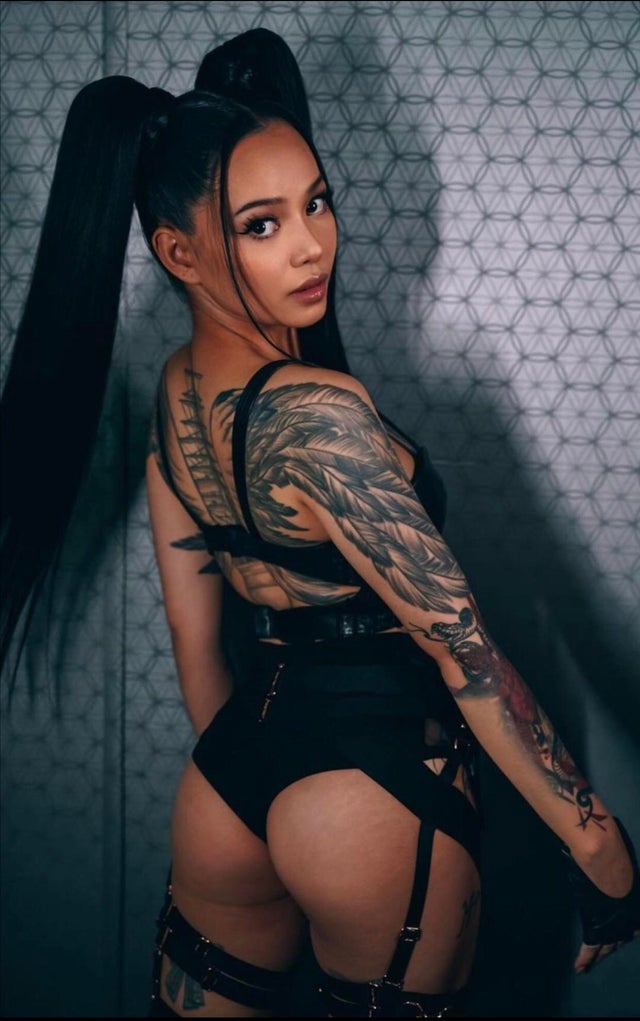