Stan Lee Is Dead at 95. The only good thing that comes from Stan Lee’s passing is that a gender fluid version of Spiderman never existed in any spider-verse while he was alive. There’s been affirmative action Spiderman, Spider-ham, and... READ MORE 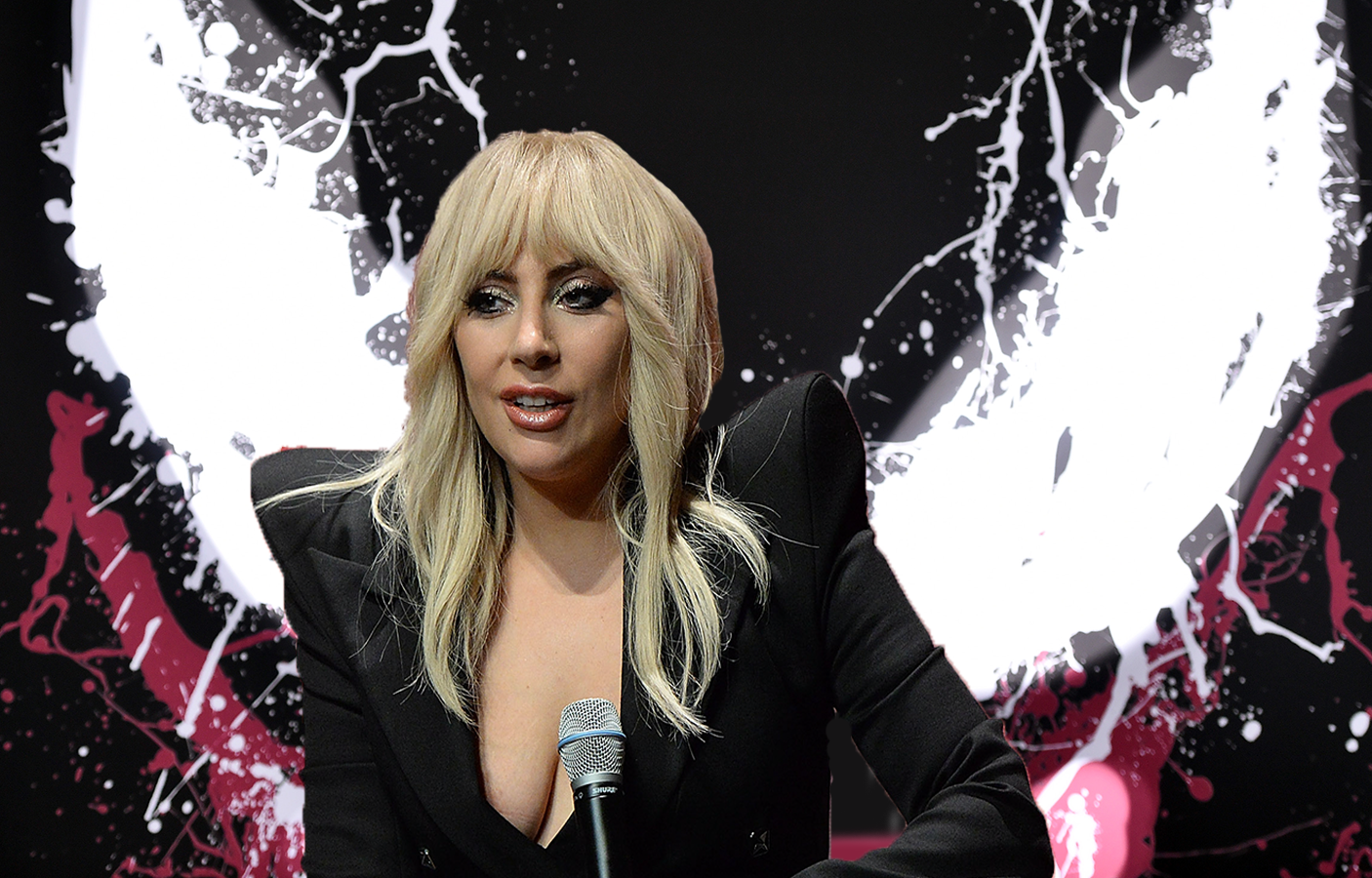 Lady Gaga Fans Spew Their Hate All Over Twitter

I can’t imagine that there’s a more misbehaved fandom out there than those who took a blood oath pledging their allegiance to Lady Gaga. Have you ever seen a Lady Gaga fan in the flesh? Yeah, me neither. Mostly... READ MORE

Everyone tries so hard to have their hand personally influence “karma.” Celebrities coming to their own conclusions before having all of the facts isn’t anything new. The cast for Marvels’ The Avengers are nominated for a backlash award after their latest... READ MORE 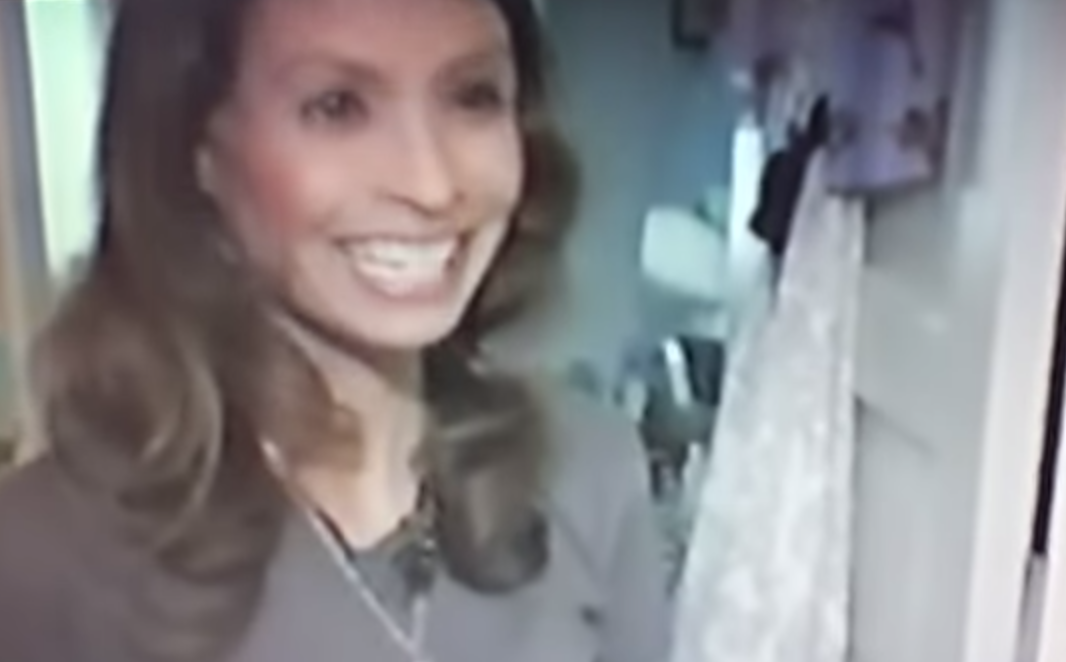 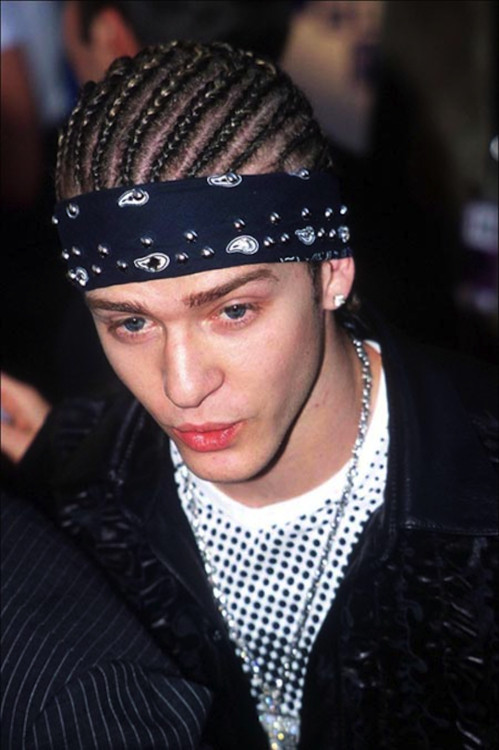 Is Justin Timberlake Putting on the Black Talk for Ellen?

Victoria is Your Quarantine Cutie