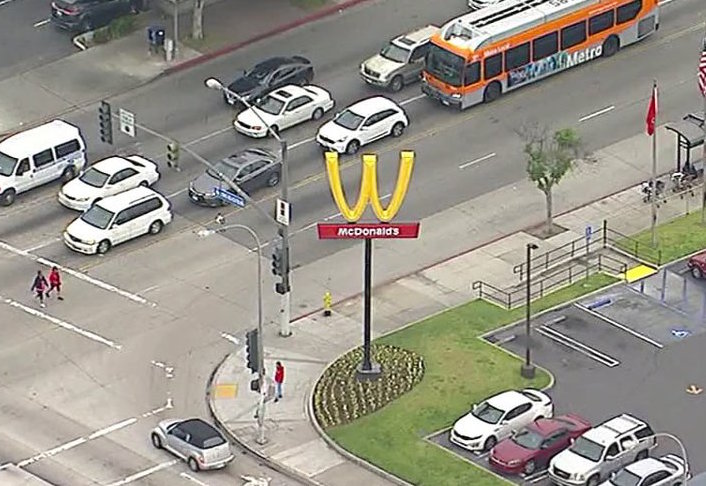 International Women's Day is a fake holiday invented by the greeting card industry and is about celebrating all women around the world for being women. People are really touchy about the stupid commemorative day, and odds are that if you... READ MORE

Sometimes, you wonder how ad agencies ask for their check with a straight face. Like after watching every single Super Bowl commercial. Or the British McDonald's ad where a kid learns from his mom that his dead dad liked... READ MORE

Musicians Will Work For Food

The hipster band duo Ex Cops are pissed at McDonald’s because the company asked them to play a show without pay at South By Southwest in exchange for free exposure and at 20-piece chicken nuggets. The band said they couldn’t... READ MORE

The new m.o. for Super Bowl commercials is to release them days ahead of the game online. Some free bang for whatever millions you’re paying to run the thing on TV on Sunday. If you make the Buzzfeed third grade... READ MORE

Working at McDonald’s Revealed to Be Not Awesome

I hate when people protest McDonald’s as if Indiana Jones just emerged from its bowels with secret findings about how disgusting the food is or how everybody who works there is making minimum wage plus two cents an hour... READ MORE