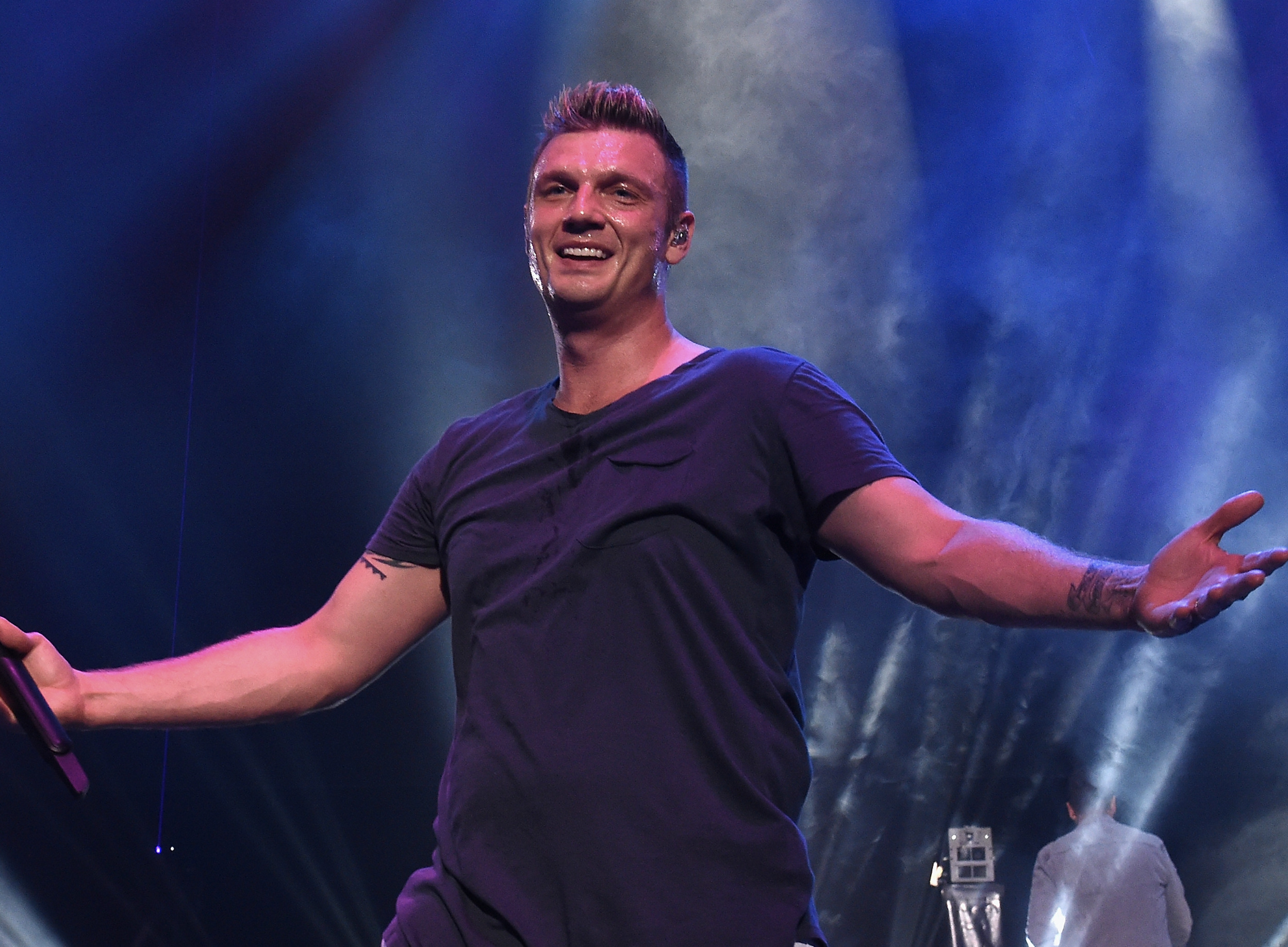 Nick Carter May Go Down For Rape

The Carters are certainly a diabolical degenerate duo with catchy jingles and hit singles to their name. Aaron is being open about his drug use and finding hot flings on Grindr after he has failed for so long to... READ MORE

When Nick Carter of the Backstreet Boys was accused of raping a woman I was confused. Anyone in a boyband is presumed to be an undercover homosexual until proven otherwise.