Mr. Skin Minute: Nude Olivia Wilde Will Give You a Lust, for ‘Life Itself’ (VIDEO) 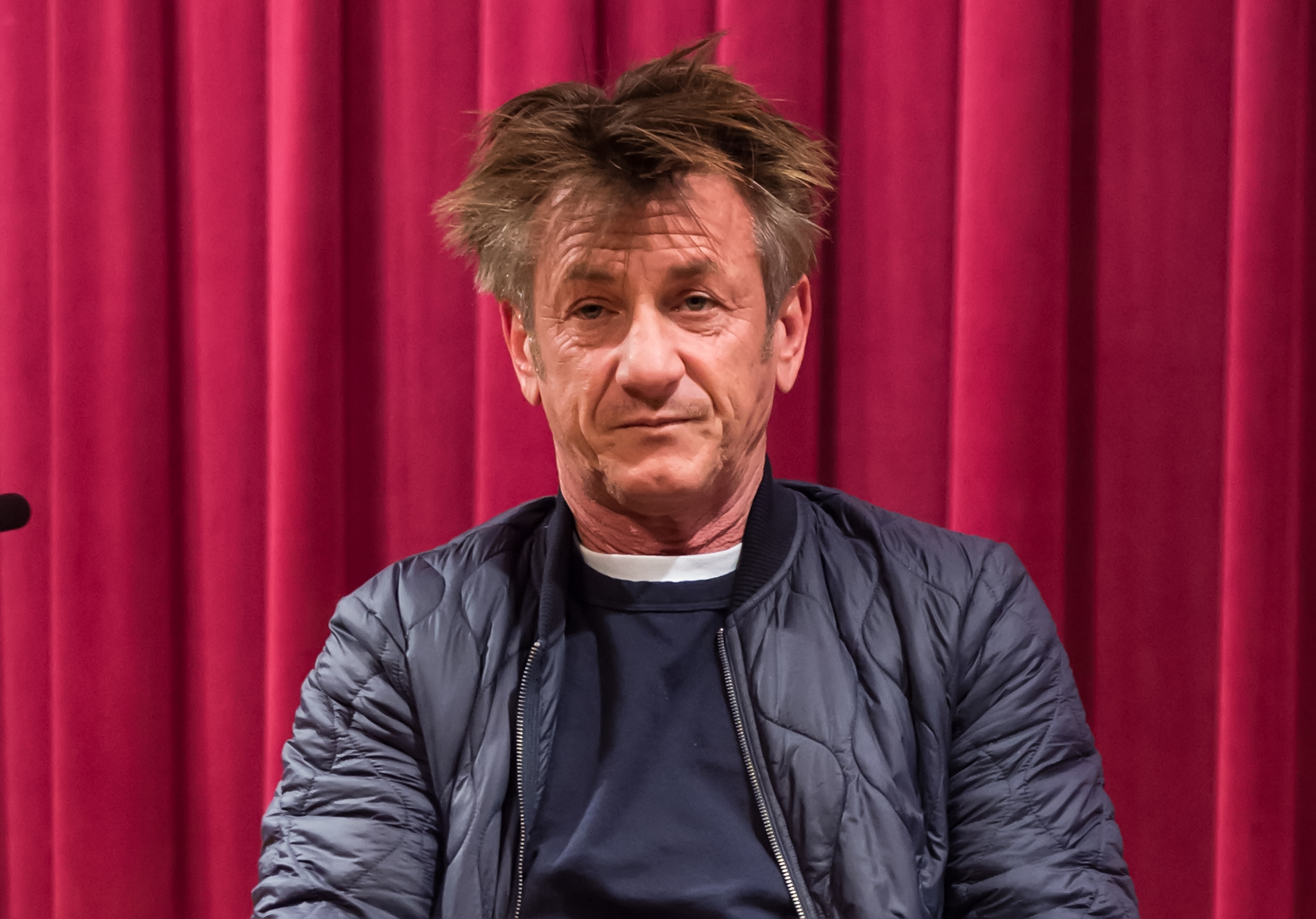 Sean Penn having such an easily recognizable face is great when it comes to being considered for casting in new films, but not so great when a Mexican cartel wants to cast you as the star in their own... READ MORE

How did Sean Penn get wrapped up in pointing the finger on how to find El Chapo? Like any great story involving sex, drugs, and a terrible ending, it starts with “that one time when I was in Mexico...”

All middle aged guys have a good laugh about their divorced buddy who's chasing much younger women. Until he starts fucking your daughter. That's remarkably less funny. It can get a man to rethink his progressive posture on gun... READ MORE

Defamation laws are tricky. You can state that Lee Daniels' dad beat the shit out of him with an electric cord when he found Daniels trying on his mom's high heels. Daniels himself noted that on his application for... READ MORE

Kate Del Castillo, The Mexican actress who accompanied Sean Penn into the jungle to meet El Chapo, claims Penn never mentioned he was on journalistic assignment for Rolling Stone. That is kind of embarrassing these days, so you could... READ MORE

Sean Penn Is A Marked Man And Shit Around The Web

Now that Sean Penn unwittingly led Mexican federales right to El Chapo’s door, chances are the narcos are going to try and kill him for it. That’s what he gets for making I Am Sam. I hope the $150... READ MORE