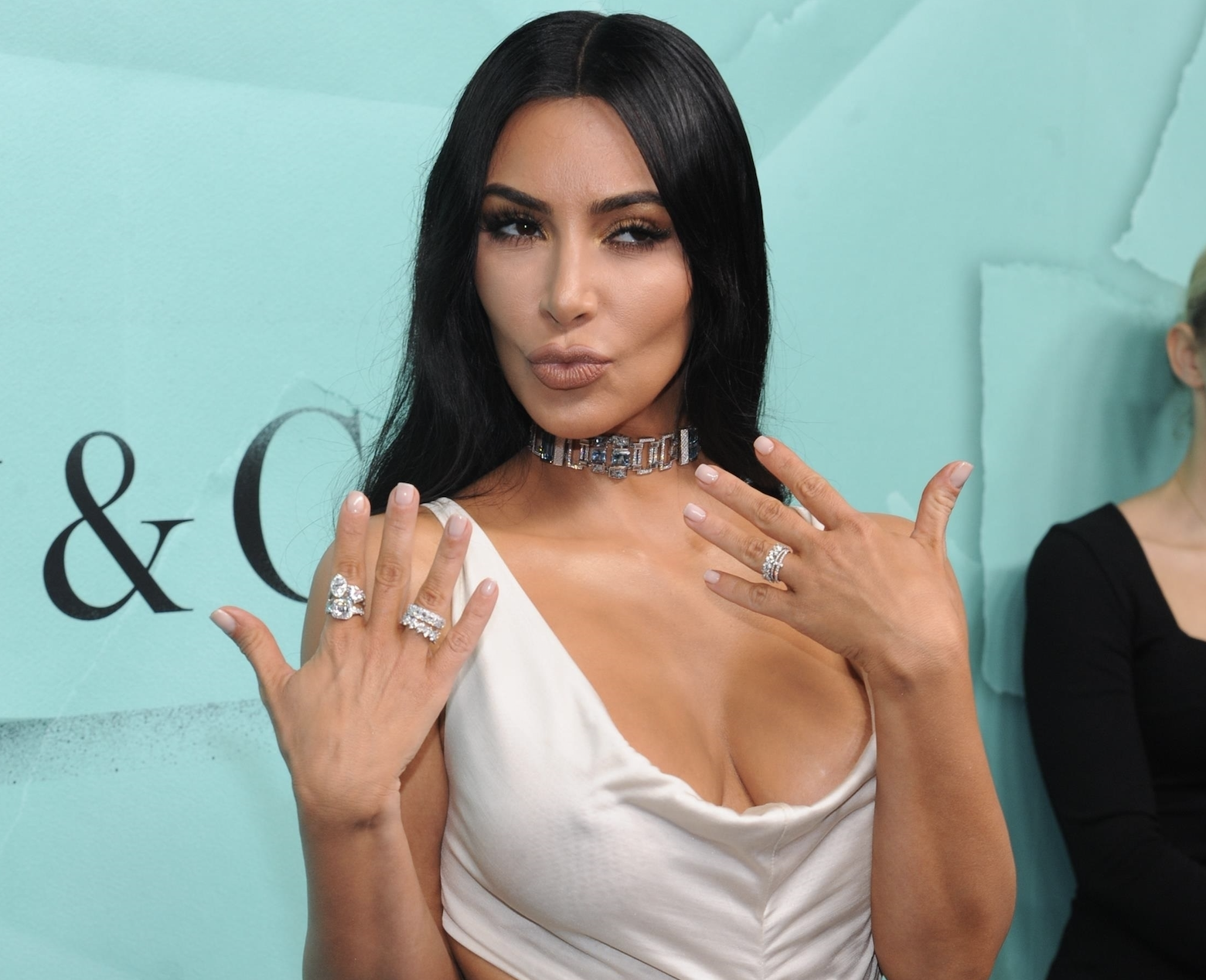 Imagine struggling so much as a musician that you’d do almost anything if it meant selling more of your upcoming album. And by anything, I mean make disparaging comments about Kim Kardashian. Hold on. I know you’re thinking what’s... READ MORE

The Game Did Not Have Third Base With That Woman

The Game had a reality show on VH1 called She's Got Game in which he would date a weird whore each episode and then pick one to awkwardly bang once and not call back. It is assumed whoever stole... READ MORE

The Game Gets 7 Million For Groping

Robert Mugabe had some good ideas. He is the dictator who rounds up groups of people he doesn't like and executes them. Problem is he abused the power, but imagine if you could put out a casting call for... READ MORE

The Game Announces Which Kardashians He Fucked

In The Game's new rap single, Sauce, he falls back on old rap memes about being much bigger, badder, and bolder than any of his industry peers. The street respect antics grow tiresome from guys living in posh penthouse... READ MORE

Khloe Kardashian Is So In Love With The Game

It’s hard to tell what is going on in some of these pictures, but the basic idea is that Khloe Kardashian and rapper The Game co-hosted the “Dream at Tru” event at the Tru Nightclub in Hollywood last night,... READ MORE