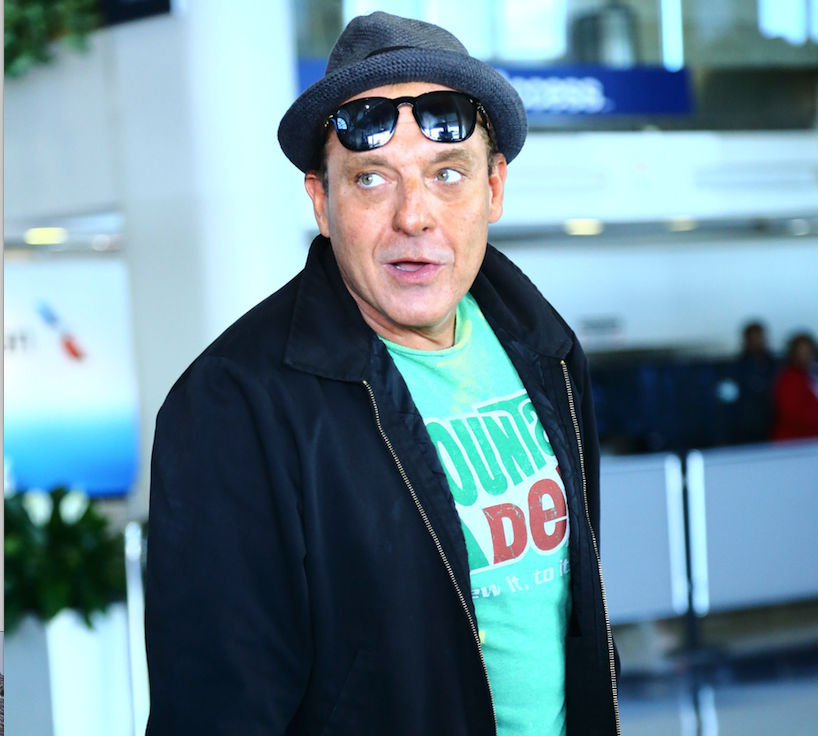 Fresh off of running over a stuntman on the set of USA's Shooter, Tom Sizemore has been fired from the show and lost his manager because of domestic violence allegations. READ MORE

Radar Online has video of Tom Sizemore having a drug feast of heroin and crystal meth and ranting about his hatred for Mexicans. Sizemore, who was in all those really violent movies in the 90’s, has a history of being a... READ MORE

SETH MACFARLANE – will reboot ‘the Flintstones’ as a new series for Fox, to premiere in 2013. So now he can steal characters right out in the open (Stewie is nothing but Jimmy Corrigan). When asked for a comment,... READ MORE

TOM SIZEMORE – has been questioned by the LAPD about the disappearance of a 25-year-old girl named Megan Wren. Police think Sizemore might know something because he was friends with the girl, perhaps her boyfriend, and also because he’s... READ MORE