Blatant Plug for the NFL Sunday Ticket, It’s the Bomb

While America crumbles around you in waves of Lena Dunham scented downy filled boy shorts, there is still hope. There is still football. READ MORE

On their latest podcast, Mr. Skin and his cohosts discuss the new HBO show Westworld and its delivery on nude promises. Naturally, this leads to a discussion on the morality of robot sex. They also break down Margot Robbie's... READ MORE

Talk of topless beaches and topless days have Mr. Skin and his co-hosts united in the cause to #FreeTheNipple. Coming off the heels of VMAs, Mr. Skin shares his favorite sexy moments on the awards show from over the... READ MORE

Mr. Skin Has Sex with Emily on New Podcast

Sexpert Dr. Emily Morse, host of the hit podcast 'Sex with Emily', stops by the Mr. Skin Podcast this week for an episode dedicated to how women feel about sex and sex scenes. Is bush making a comeback? What... READ MORE

In honor of the 2016 Olympic Games in Rio, Mr. Skin sticks the landing with a perfect 10 of Olympic-themed nudity on his latest podcast. Mr. Skin and his team present medals for the best mosquito bite boobs, and... READ MORE

This week is jam packed with celebrity nudity from theaters to the boob tube to Blu-ray, and Mr. Skin, Jimmy Failla, and Andrea Lowell are back to break it all down for you! READ MORE

The Mr. Skin Podcast Will Tug Your Dick Just the Way You Like It

THE MR. SKIN PODCAST comes alive once a week, but because this is 2016, you can listen to it whenever the fuck you like. It's a few laughs, some hot girl news, and a whole mess of... READ MORE

7 of the World’s Most Dangerous Women

Forget soft bodies and barefoot-and-pregnant, hell hath no fury like a marginalized killing machine. The following are the most treacherous women alive today. What’s more terrifying is that some of them are walking the streets freely, primed to strike... READ MORE

Can I Be Crazy Too? 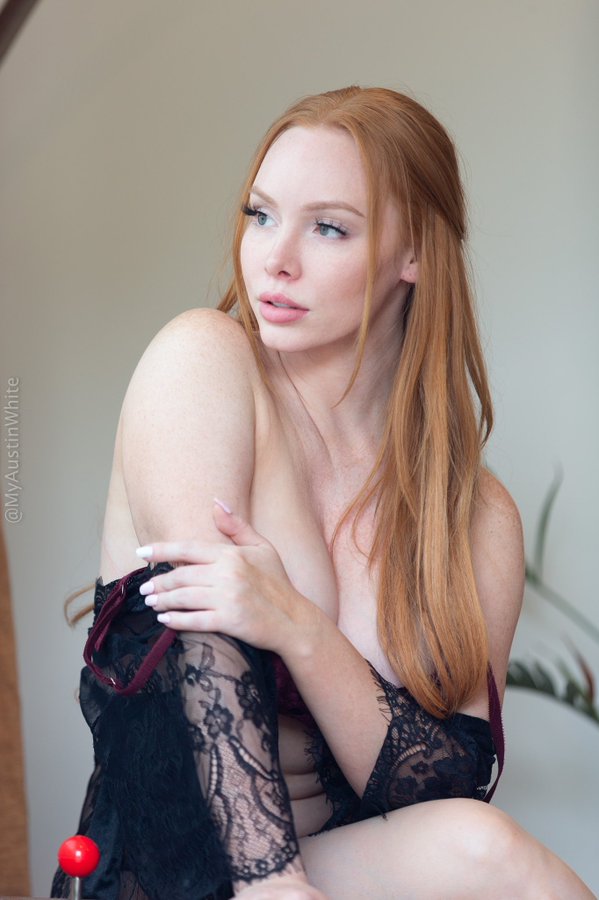 AustinWhite is Your Quarantine Cutie 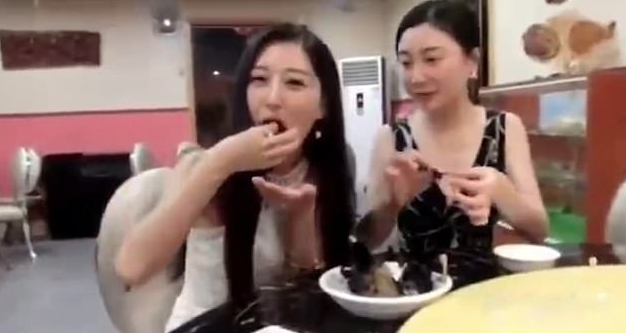