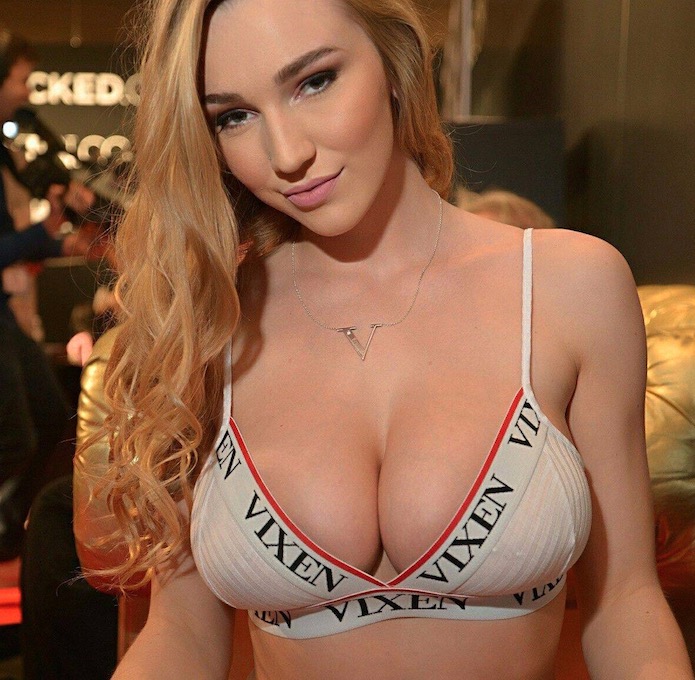 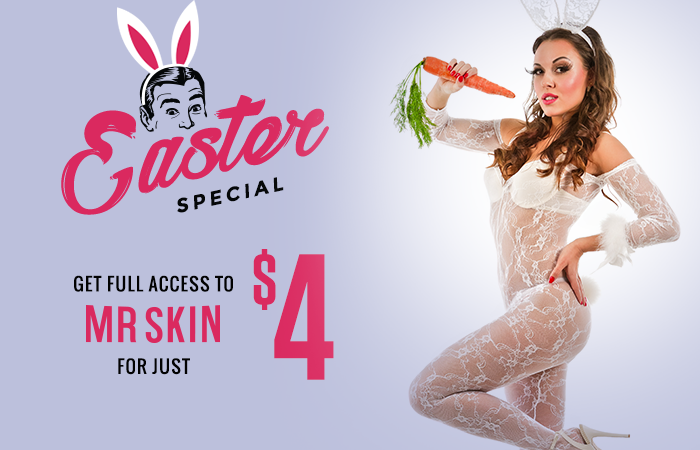 Polish Your Eggs This Easter Weekend

When the kids are outside digging to find those hidden eggs, you can be inside playing with yours. Mr. Skin has just what you need to get through the family struggle, a password that will help you release the... READ MORE

Time’s Up… On Actresses Wearing Clothes In The Mr. Skin GIF-Tastic Bracket!

Today is seriously so exciting for people who like to see to see massive slippery tits jiggling up and down, nasty bushy beavs doing beavy stuff, and fat dumpers violently gyrating, because the first ever Mr. Skin GIF-Tastic Bracket is now... READ MORE

Check out the Winners of the Mr. Skin Anatomy Awards!

It’s award season, and you know what that means: It’s time for Mr. Skin’s legendary Anatomy Awards! Every year, the king of celebrity nudity himself reviews the best nude scenes from the past year and chooses the best of... READ MORE

This Friday the 13th, Scare Up Some Savings at MrSkin.com!

There’s nothing scary about this deal!

Our Skin Skouts are back from the Toronto International Film Fest with all the details on the best upcoming nudity! We already gave you the scoop on Jennifer Lawrence’s official nude debut in mother!, but now we’ve got news on Kate Mara and Ellen... READ MORE

The boob tube is number one for nudity again this week with Survivor’s Remorse serving up a rare lip slip, Jessica Biel going girl-on-girl on The Sinner, and Ray Donovan, Twin Peaks, Ballers, and Get Shorty all delivering naked scenes! But the theater... READ MORE