Sophie Turner is Pregnant with a Jonas Baby

Apparently Sophie Turner is pregnant, now her and husband Joe Jonas haven’t actually admitted this yet but the blogs are reporting that “the couple is keeping things very hush hush but their friends and family are super excited for them”.

The 23 year old Game of Thrones actress and married Joe Jonas in the somewhat iconic Little White Wedding Chapel in Vegas by an Elvis impersonator last May when she legally changed her last name to Jonas. Sophie’s cool, even though she kinda does look like Boy George, she actually admitted to this herself. She’s hot, tall, blonde and smokes a ton of weed. I wonder if she’ll have triplets, the Jonas Brother second coming. Either way, keep this rumoured Baby Jonas far away from Sophie’s buddy “Maisie Williams” am I right?

Here are some of the hottest shots of Sophie Turner before getting supposedly knocked up. 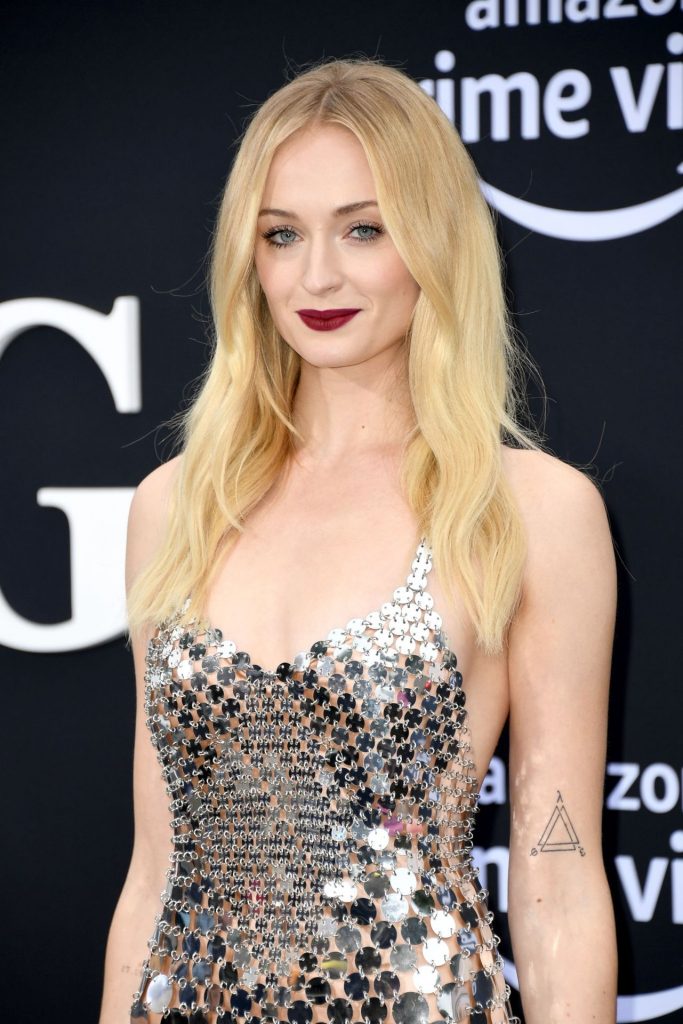