If there’s one absolute when it comes to human behavior it’s this: Fear rules.

Currently we’re afraid to go outside. Before that we were afraid to send our kids to school. Some men are afraid to approach women. Some are afraid to speak in public, or even speak out at all. People are easily controlled thru fear, and what causes more fear than the unknown? 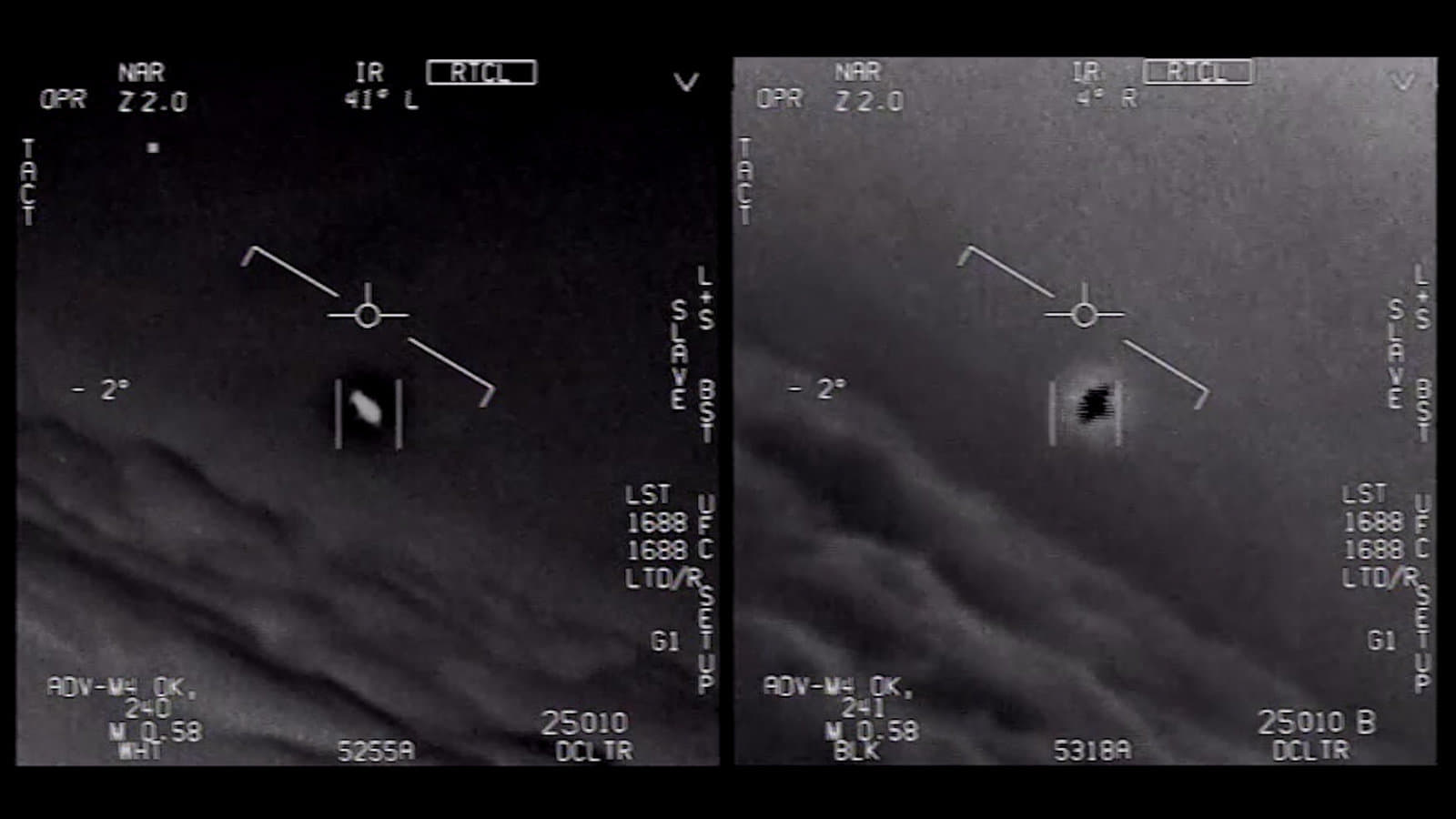 The Pentagon has just released “proof” of alien spaceships. After years of speculation and secrecy we can now confirm that we are not alone. I do have to think that this is very odd timing. We’re in the middle of a pandemic that isn’t a pandemic at all, and somehow the government feels like it’s now appropriate to drop this news on us. I gotta be honest and say, I really don’t give a shit if it’s true or not. Think about it. If there are aliens, we’re either screwed or saved. Life isn’t a movie. There would be no fighting back against civilizations that can travel from light years away, so this being real doesn’t matter in the least. Now, if  it’s fake, what the end game of the “powers that be” is I don’t know, but I can tell you that it ain’t good. It never is.

I’m no conspiracy theorist. I’m not saying this is some plot to “stage a war of the worlds” and thus create a “One World Government” *cough Eddie Bravo cough*, but this all seems way too coincidental. Way too “Pay no attention to the man behind the curtain”. Do and think what you like, but I’m not falling for it. We now know about the MULTIPLE times the government has lied to our faces to get us to ‘comply’, and I’m honestly done believing anything they say.