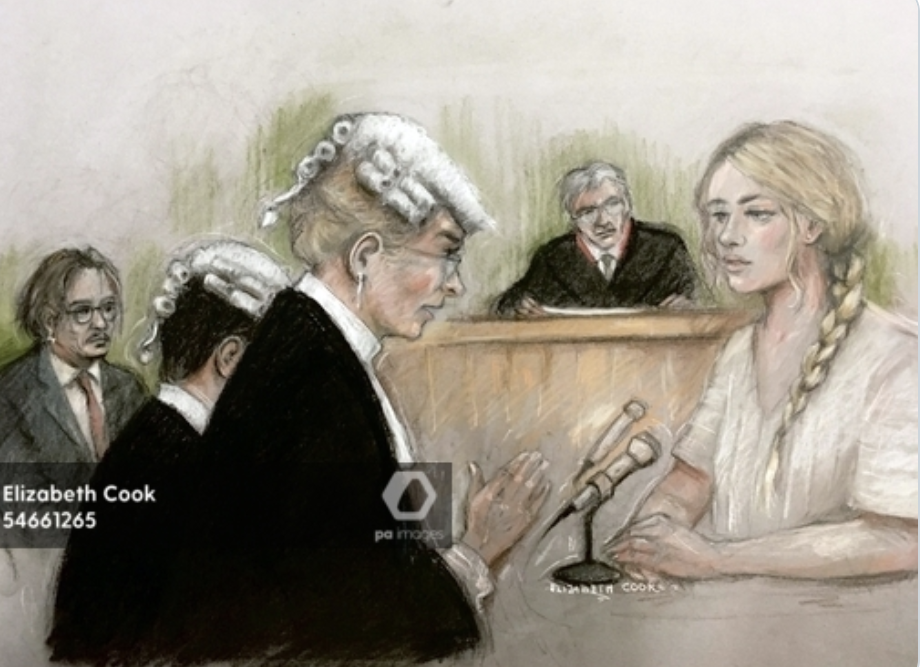 The portrait of Amber Heard as “talentless” coochie is fake news – in fact, she may have the most expensive vagina in the world. You’ve got to have talent to pull down the wide range of producers, directors, actors she has, including megalomaniac Elon Musk WHILE she was straining the sheets with Johnny Depp. There’s alotta market capitalization on her resume – surely Leo and Richard Branson have been offered her consulting services at one time

But these connections won’t stop the nihilistic witch from getting spanked in court – even if her lawyers come to the shocking conclusion that Depp can be callous and effeminate. If you play the spousal abuse victim card when there’s this much money on the table, the other players are gonna get their cut before the makeup bruises have dried.

In the end Heard will keep her money and Hollywood roles, and surely has her next wealthy target on DM. Keep digging, hot blond starlet – happiness is only a Gulfstream flight away!

Johnny Depp claims to have lost 650 million dollars because of her in their ongoing trial, which may make her the first official billion dollar booty! 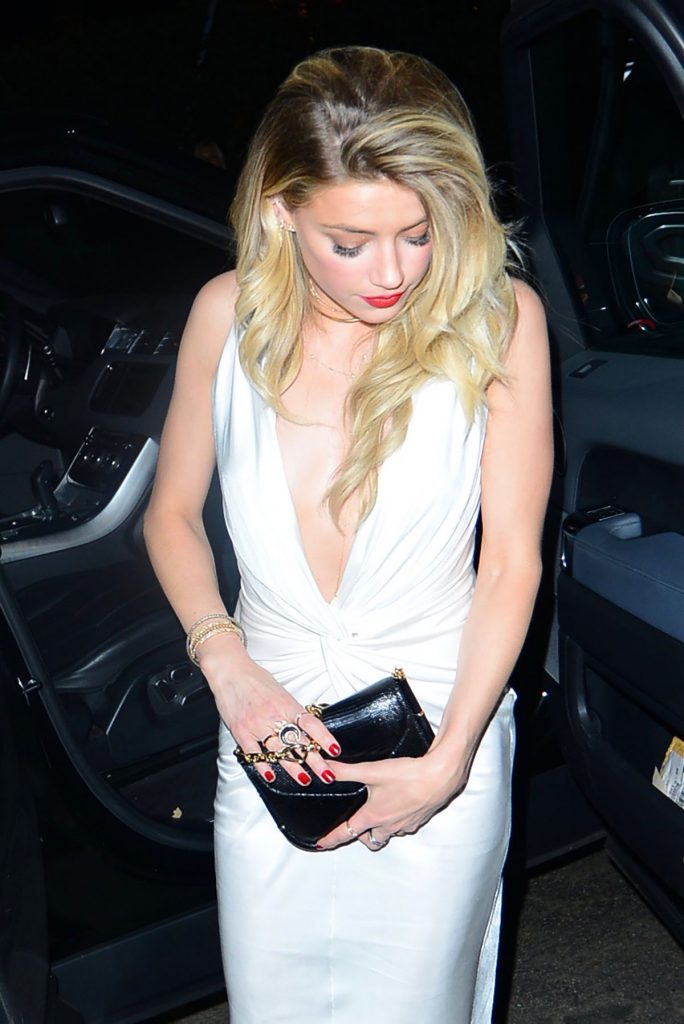