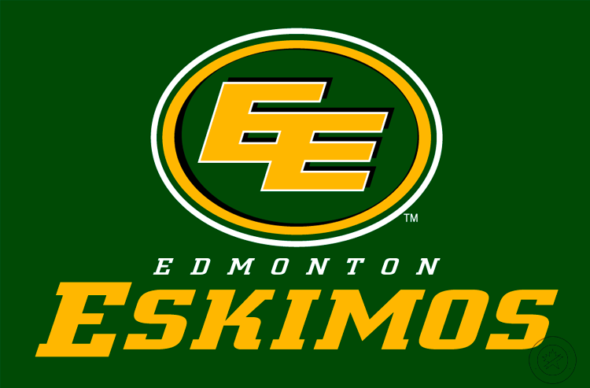 This week’s derogatory term is “Eskimo” – as in Edmonton Eskimos, a Canadian Football League team that is suddenly the target of slings and arrows and seal-hunting spears.

There is no end to virtual-signaling by renaming professional sports teams. Sure the Cleveland Indians logo was stupid, in a Bugs Bunny skew, but when did it become insulting to call people from southeast Asia “Indians”? The NHL’s Chicago Blackhawks have to regularly remind the woke that their team is named to honor a Native American leader and subsequent WW1 battalion (if you believe their spin).

Once the racist names have been purged and we all sleep better in our gated communities, we need to brace for more professional outrage – e.g. the Jets (war-mongering), Rangers (police fascism), Thunder (climate change), etc.  The Buffalo Bills would be scoped if anyone actually cared about them.

The Hawaii Rainbow Warriors accidentally got it right – let’s make sure sports teams are non-threatening and everyone gets a trophy for participating.