Jasoooonn DeRuLoOo just got called out for potentially cheating on his current Influencer girlfriend Jena Frumes. Which is kinda typical musician behavior so it’s not really that big of a deal, but the juicy part of this story is the person exposing Jason is Lilah Gibney.

Lilah Gibney is a 20 something trans girl who lives in LA but travels around the world in search of her next sugar daddy, yea she’s that type of girl. She’s also the type of trans girl who thinks that she doesn’t need to be upfront about her transition with the people she hooks up with. Which might be easier now that she has a vagina, I guess. But it wasn’t fine when she was still swinging a dick between those legs. Or at least Jason didn’t think so! 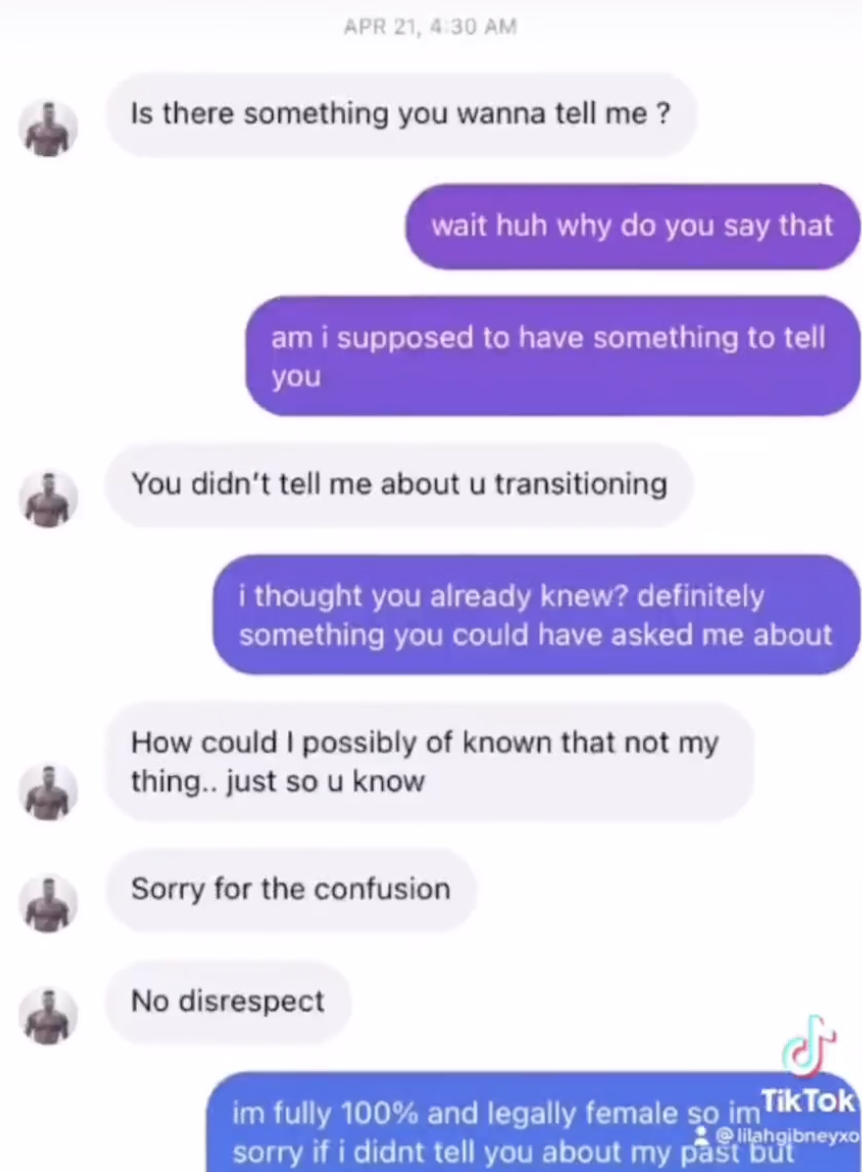 It’s sort of a mans worst nightmare to have the ol’ bait n switch pulled on them, but he covered his ass with a “no disrespect” after letting her know he’s not down with chicks with dicks, which is needed in 2021 because if you get tricked into getting sucked off by a girl who used to be a dude and you’re not ok with it, you’re the enemy!

The singer apparently met up with Lilah after communicating through direct message on Instagram, with Jason inviting her to his studio to connect. Lilah’s vagina is literally only 6 months old, so you really dont have to scroll back too far in her Instagram feed to see full vlogs dedicated to her surgery. Lilah admits that when she met up with Jason, she had yet to have her weiner flipped inside out and such, but goes on to call herself a “fully 100% legal female” as she defends her choice through text to Jason.

If Jason is as Anti-Trans as he’s leading on to be in these DM’s to Lilah, he should probably do a bit more background on a girl that looks like this before he lets her slide into the DMs, or into his booty.

This is also the same person who exposed Lil Wayne for wanting to hook up with her, going so far as to book her a flight, hotel and a driver but that she ultimately decided not to hook up with him because according to her, he has HIV. He has also since blocked her. 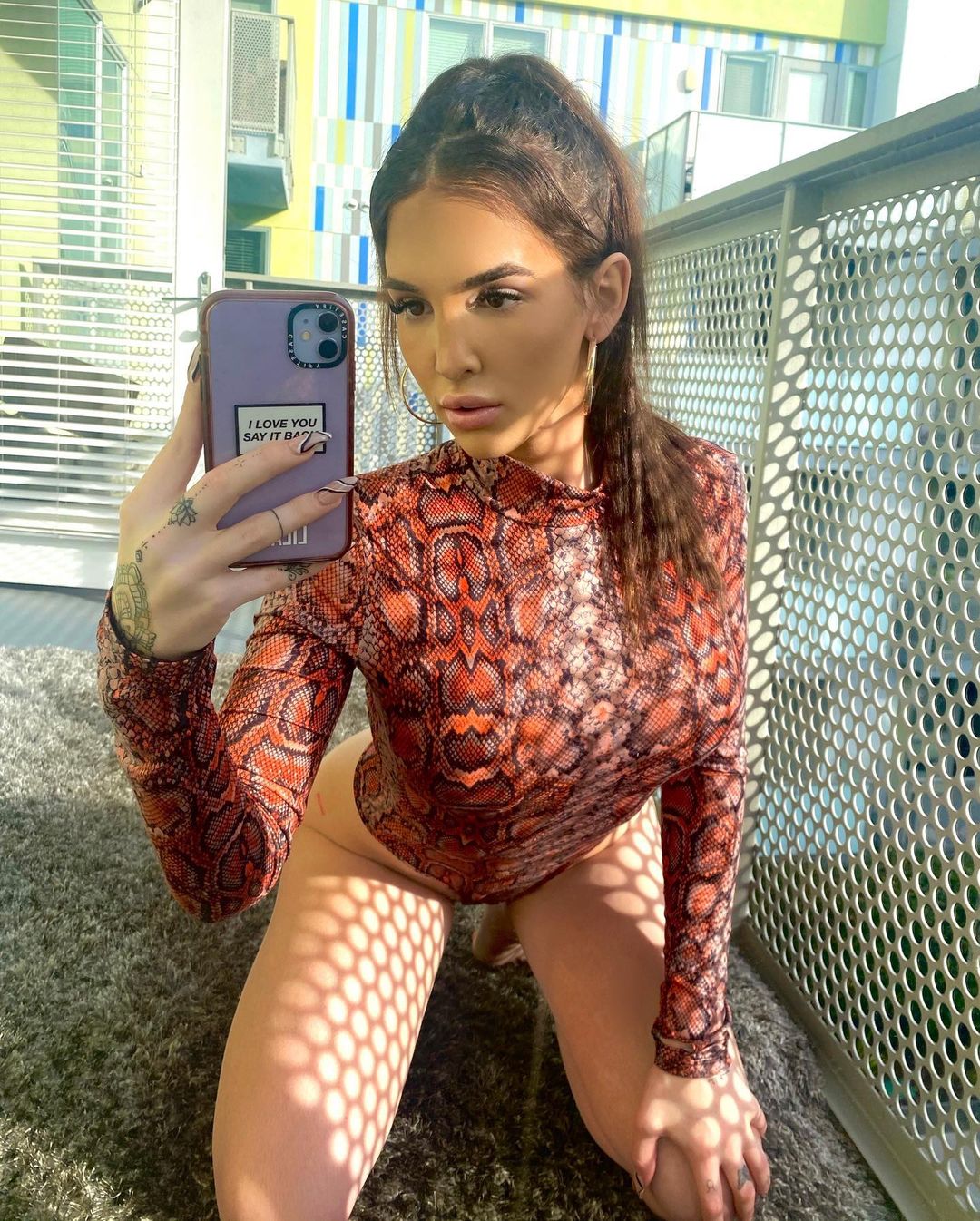