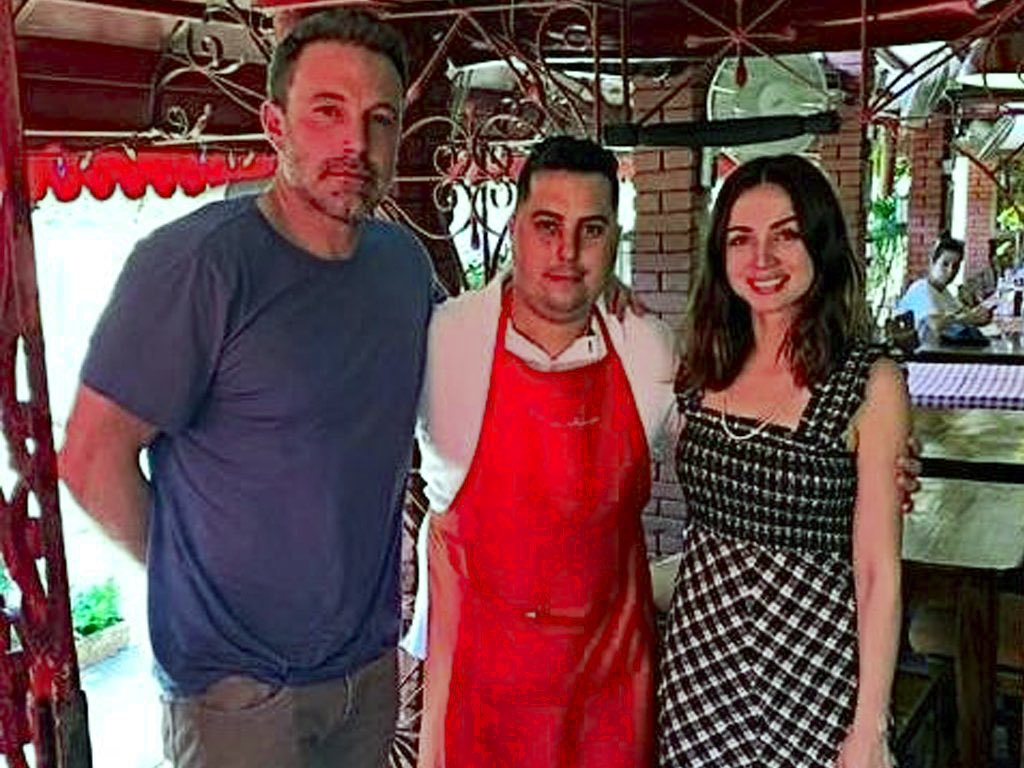 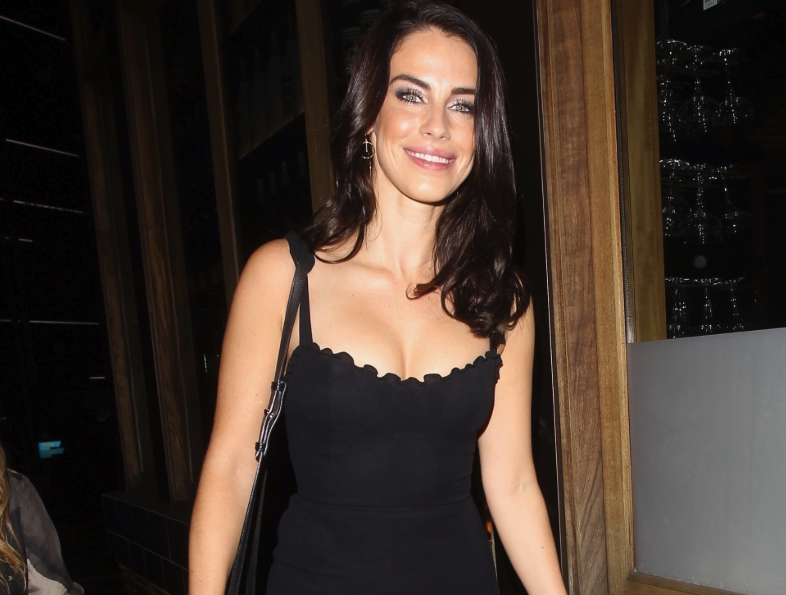 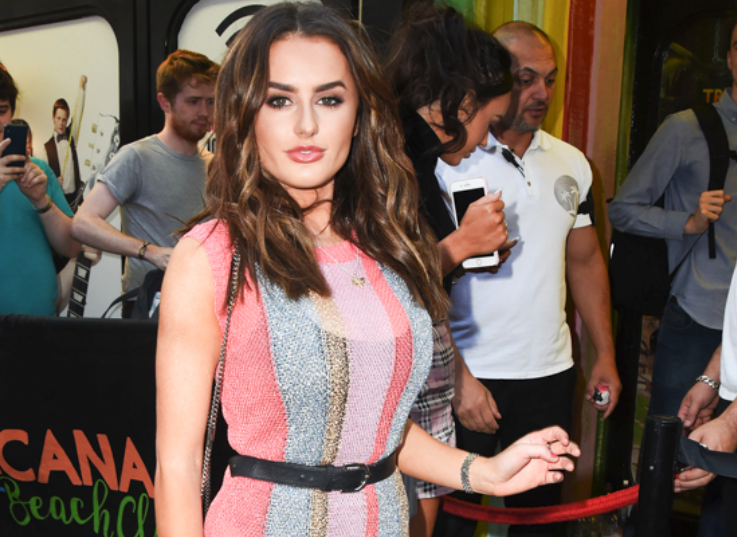 Emily Ratajkowski Cleavage for Days and Shit Around the Web

Ana De Armas Cuban Goodies And Shit Around The Web

Caliente Ana de Armas is creating a Cuban missile crisis in my pants. Kennedy would've known what to do. Send Jackie on an overseas meet and greet and get 'er done. Presidents used to be more awesome. READ MORE