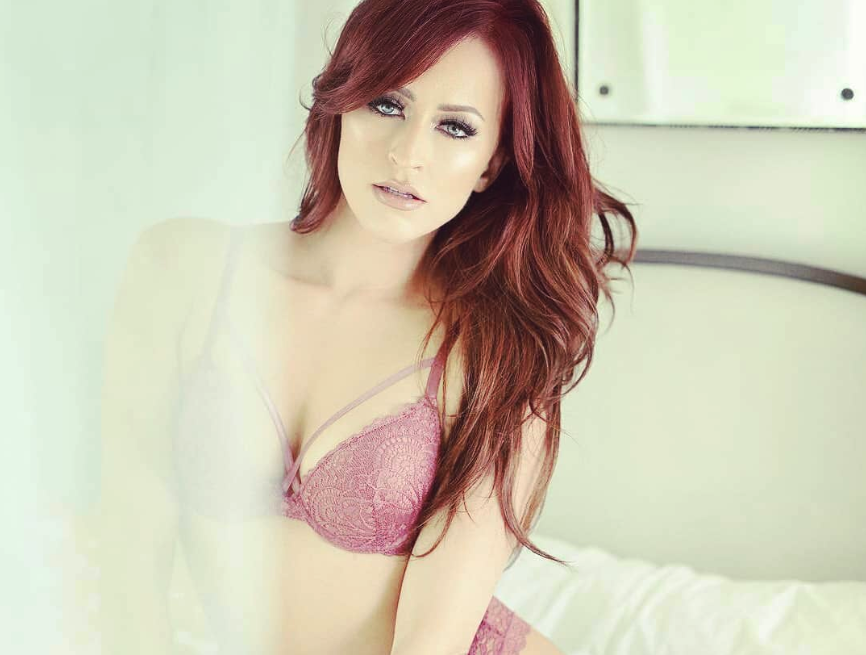 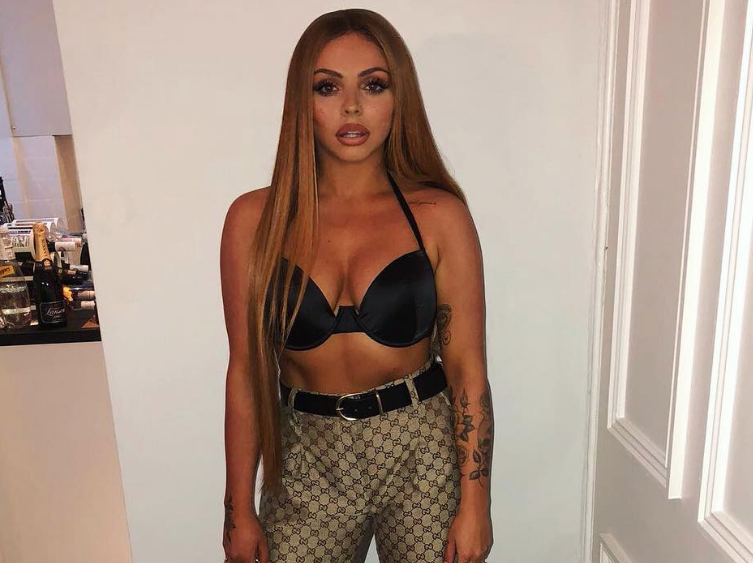 Jesy Nelson Seems Like a Blast and Crap Around the Web

Kelly Gale’s Amazing Arm Bra and Shit Around the Web

Kelly Gale sultry in panties and bras, and less (Egotastic)

In the upcoming Jumanji reboot absolutely nobody asked, British actress Karen Gillan appears alongside The Rock, Jack Black, and Kevin Hart. So, the movie could have had any title. Jumanji already had the pre-printed coffee mugs. READ MORE

MIchael Sam Is Your GQ Man of the… For Fuck’s Sake, Stop Kissing

GQ Magazine decided to milk as much controversy out of a story that stopped being interesting six months ago by naming Michael Sam the GQ Man of the Year. You may recall Michael Sam as the first openly gay... READ MORE

A ton of stuff apparently happened at Comic-Con 2013 in San Diego over the weekend, but you couldn’t really hear anyone explain anything over all of the heavy breathing and crumpling of Fritos bags. Perhaps the most important news,... READ MORE