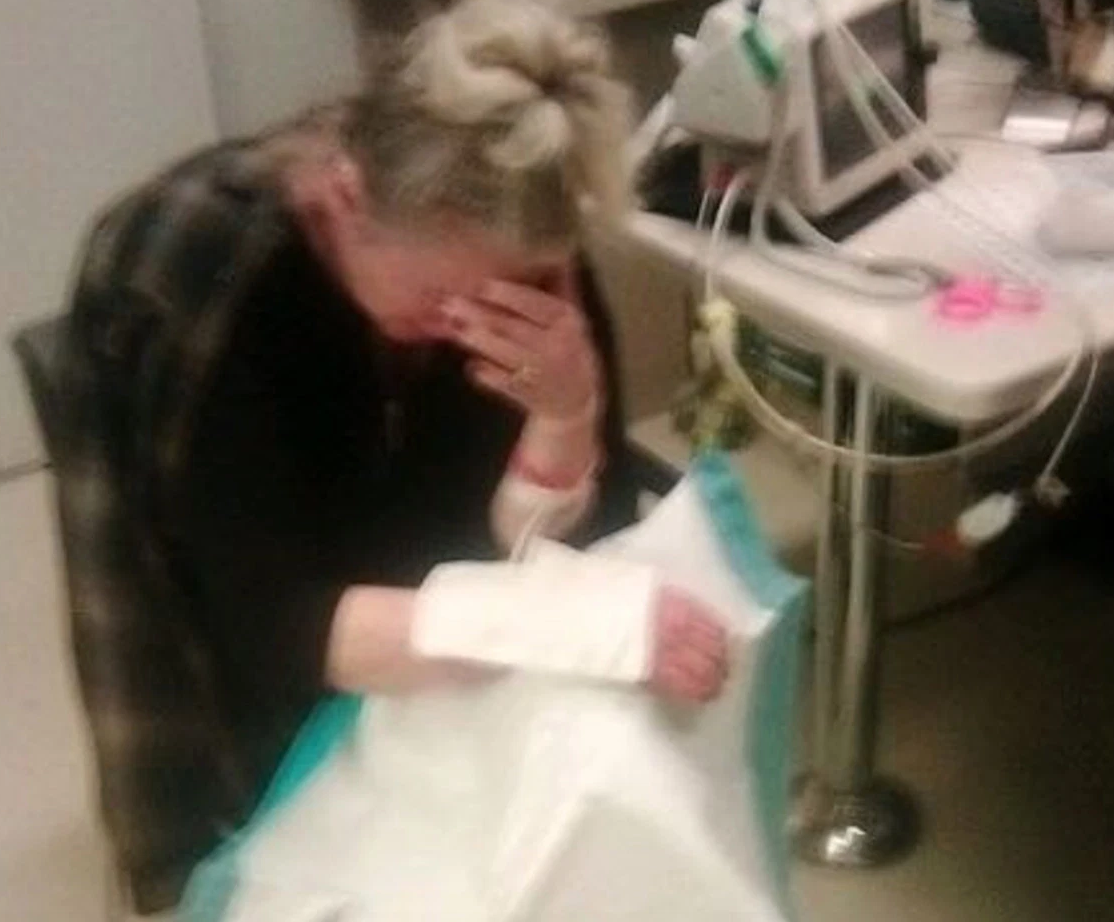 Heather Elizabeth Parkhurst is a 52 year old actress and model who may remember from her NUDES , or from Beverly Hills Cop, NYPD Blue, Charlie’s Angels and Married with Children.

The actor’s arm was left severely injured after her pit bulls; Buddha, eight, and seven-month-old Baby, turned on one another in her West Hollywood home on Friday.

She was betting the 7 month old puppy, when the other dog got jealous. The dogs lunged at each other and the actress got caught in the middle.

Her injuries include crushed bones, torn ligaments and cuts.

This is not a post about Pit Bull shaming, I am not one of those people who believes all dogs have a shot at being sweet and loving companions no matter the breed.

Heather feels the same, because they don’t plan on getting rid of the dogs and remains a Pit Bull advocate. 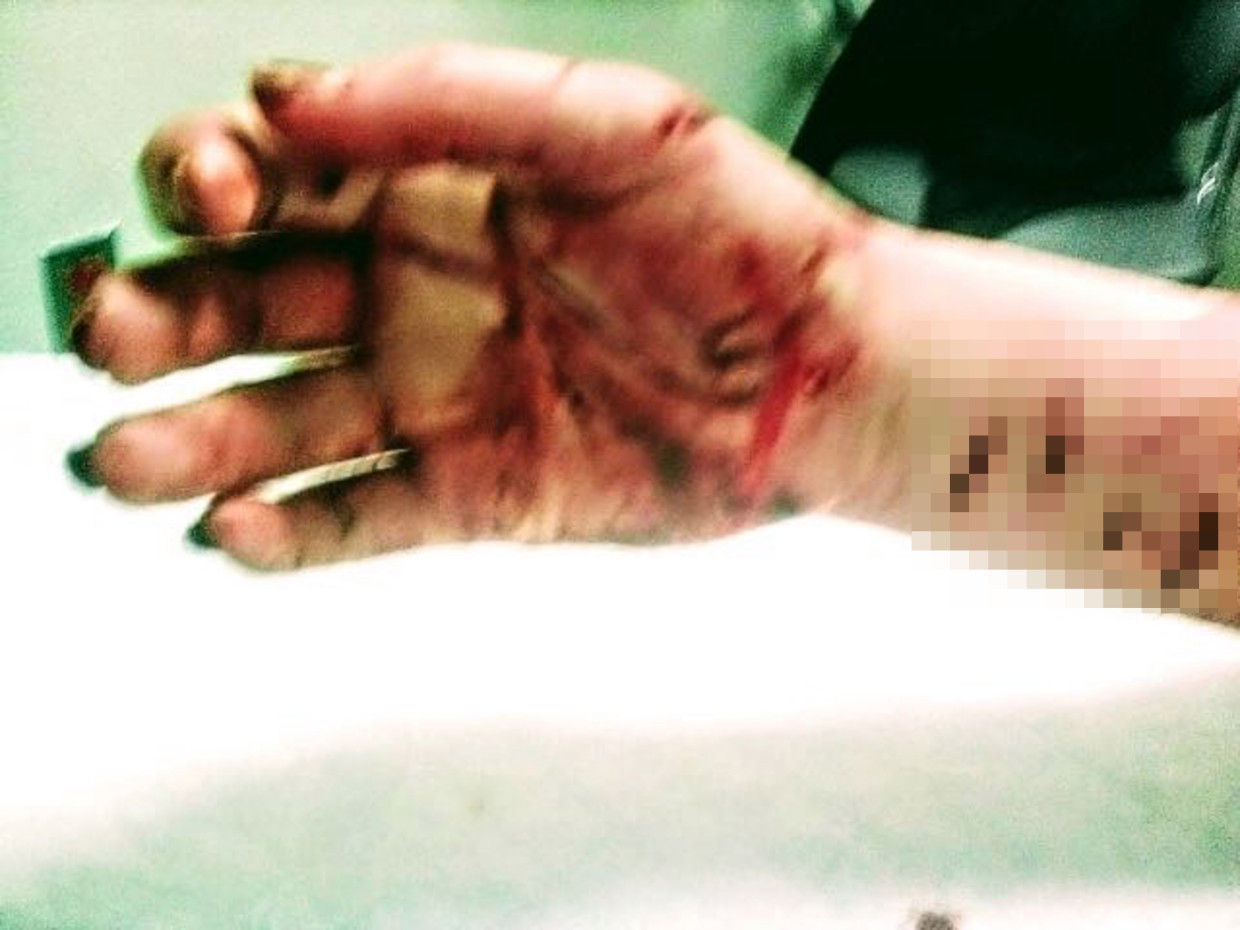