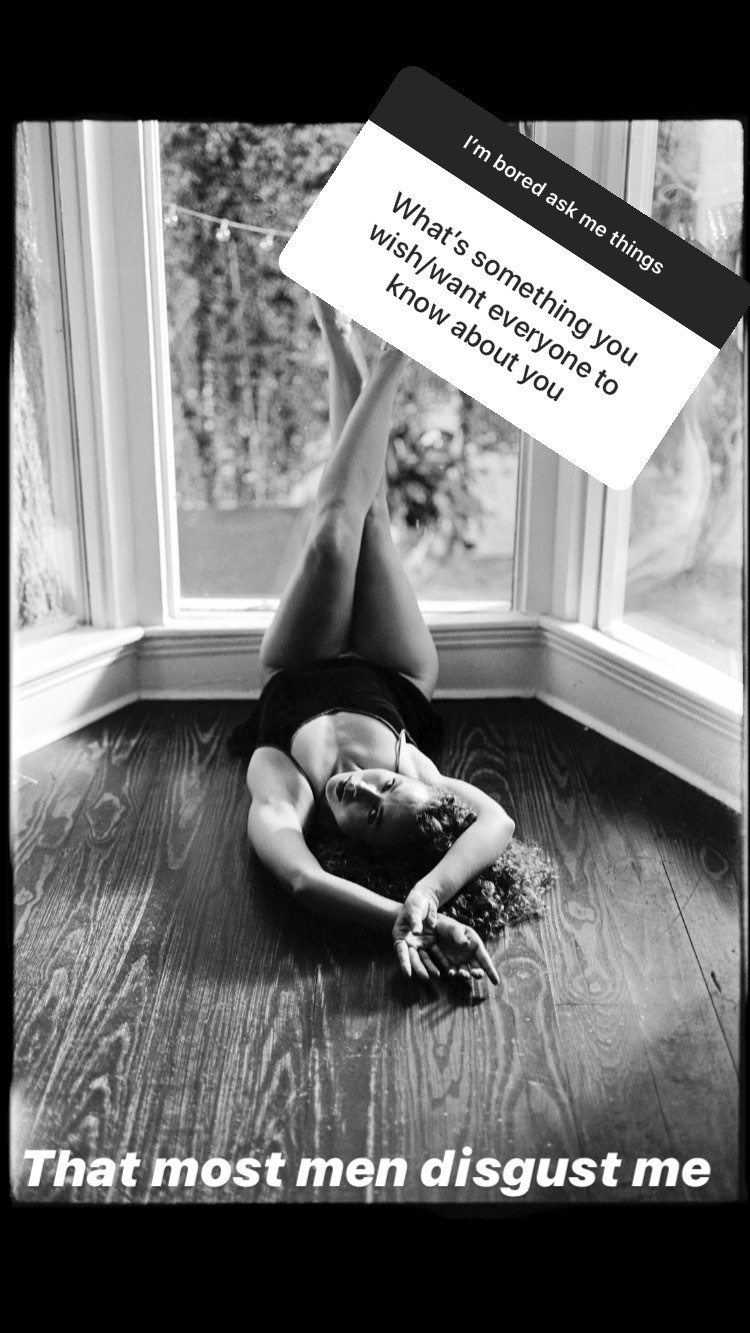 Her name is Dora Madison Burge and she’s an actress you’ve probably never heard of. Her instagram bio is “simple and irrelevant” which is pretty accurate, she only has 8,000 followers on social media despite consistently being naked on social media. It must be pretty hard on the ego, but then at the same time, she’s a working actress, not a very hard working actress, but has worked as an actress and got paid. So in a lot of ways, her irrelevance doesn’t matter, because she’s already in the system that all these idiots want to be in.

Point being, she gets naked consistently on her feed, in a free the nipple positioned, sex positive, clickbait I am sure she hopes goes viral so that people finally take notice of her. She’s getting old in actor years and still hasn’t broke through, but that’s probably due to her attitude.

In typical “feminist” antics for social media, she did a Q&A for her very few fans, and one of the things she wrote was that “Most Men Disgust Her” as she posted clickbait targeted to men because I know lesbians aren’t getting their fingers wet to this content, while dudes are more simplistic.

It’s like why offend the only thing that keeps you around…perverts. I mean is it to filter out the dudes who want to hate fuck a bitch who says that kind of thing from the SIMPS, or is it to make the SIMPS get off harder as a virtual ball torture fetish video.

I don’t have those answers, but I am offended by man-hating content because it just segregates us as a people, which seems weird for someone seeking INCLUSIVITY. “Women are Equal to Men” followed by “Men are shit”….pick a strategy, ya’ll are confusing me. 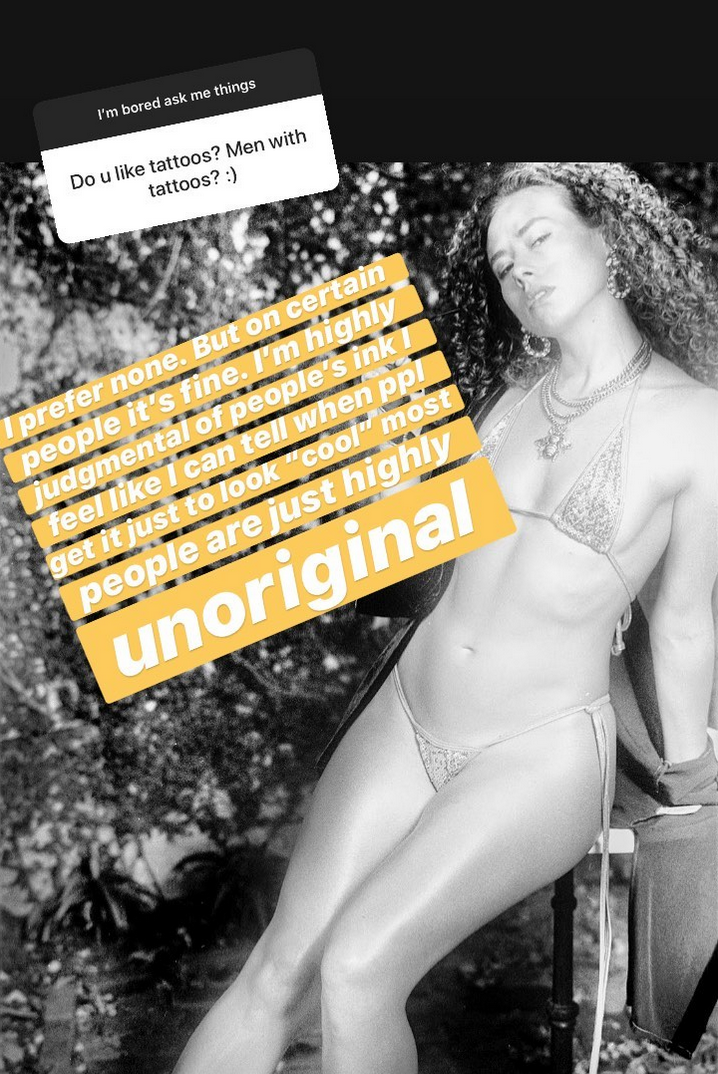