Penelope Cruz and Johnny Depp have been friends for years and have starred in many films together over the years. Penelope is obviously seen by the public as a somewhat reliable source and a good natured human in general so it was super smart of Depp to have her defend his character in court while battling his ex wife and professional liar Amber Heard over her abuse claims.

Another reason for Cruz to speak up on Johnny’s behalf may be due to the fact that Amber Heard’s lawyers harassed the actress, among others like Winona Ryder and Jennifer Grey and Ashley Olsen to try and get them to come forward with some sort of proof of abusive behaviour.

Here is what Penelope had to say when speaking on Johnny:

“I met Johnny when I was 19 years old. He was in Madrid and Pedro Almodovar introduced him to me. The only sentences I knew how to say in English at that time were, ‘how are you’ and ‘I want to work with Johnny Depp.’” 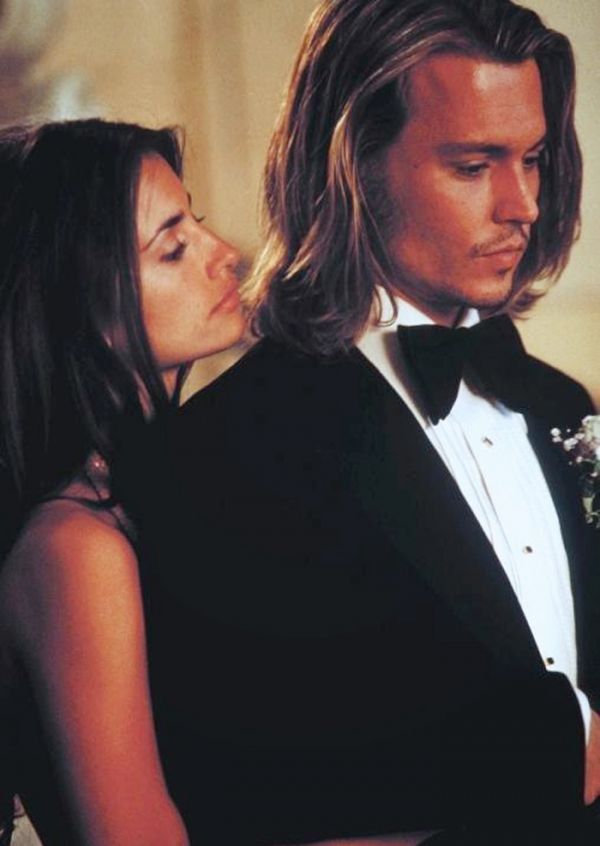 “Many years have passed and I have not only made 3 movies with him, but I also count on him as a great friend. I’ve always been impressed by his kindness, his brilliant mind, his talent, and his peculiar sense of humor.”

“I’ve seen Johnny in so many situations and he is always kind to everyone around. He is one of the most generous people I know.”

She also spoke about being pregnant with her son Leo Encinas Cruz who she has with husband Javier Bardem:

“During six months of my first pregnancy, I spent every single day with him while we shot Pirates of the Caribbean. My husband and I will never forget the sweetness, protection, and kindness he treated me with during every single step of that process.”

“We love him very much and I feel lucky to have someone so special in our lives.”