Look. Sometimes you have to write a “who gives a shit” story when doing a site like this. This will be one of those stories. Why don’t I give a shit? Because it happened 800 years ago and I could give a fuck about baseball or old dead ladies. What I do enjoy is having sex while highly inebriated, so the story of some guy named Mickey Mantle throwing up on Angie Dickinson while they were fucking is hilarious.

Ben Widdicombe, the author of the upcoming book Gatecrasher, says an editor for a newspaper told him the story, which makes it weird that you would put it into a book. A guy that knows a guy that knew Mantel told you so you print it? Journalism is dead.

‘That sofa you’re sitting on right now… Mickey Mantle sat on that very sofa and told me how he once went on a date with Angie Dickinson, took her home, and was so drunk that he threw up while he was [performing a sex act on her],’ Widdicombe was reportedly told by the editor.”

Cool story bro. The only reason I think it might be true is because I would both fuck and throw up on Angie Dickinson. She’s what we would call on our scale of 1-20 a 13. She’s a beautiful ugly chick. She always looks old for some reason. Even in her 20’s she look 40. She’s so decrepit looking, that I was shocked to find out that she’s actually still alive. I hate hearing old men say they had a crunch on her when they were young. I just want to ask why. Weren’t there other starlets for them to pick from. They say no. Then they cry. 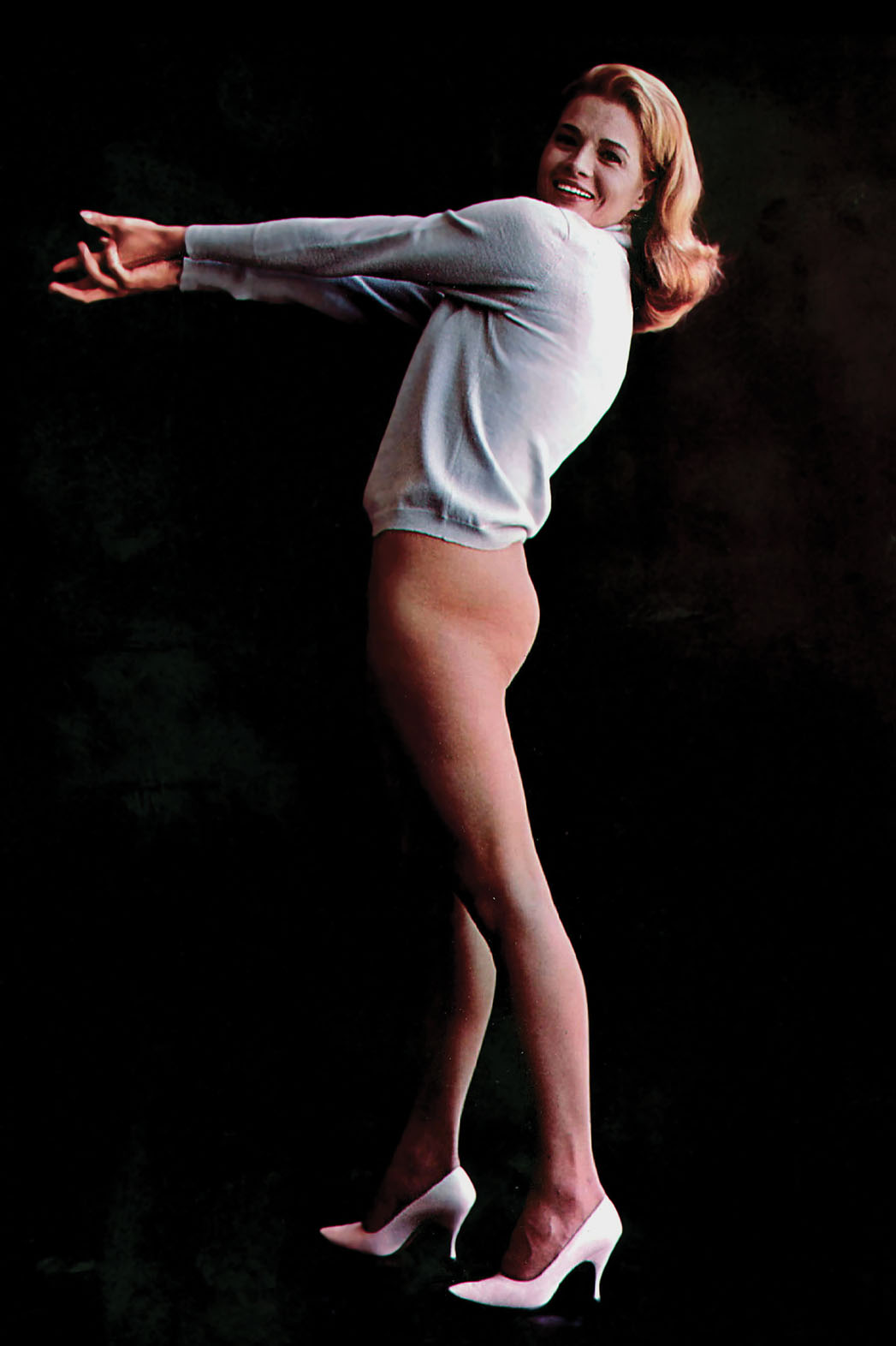