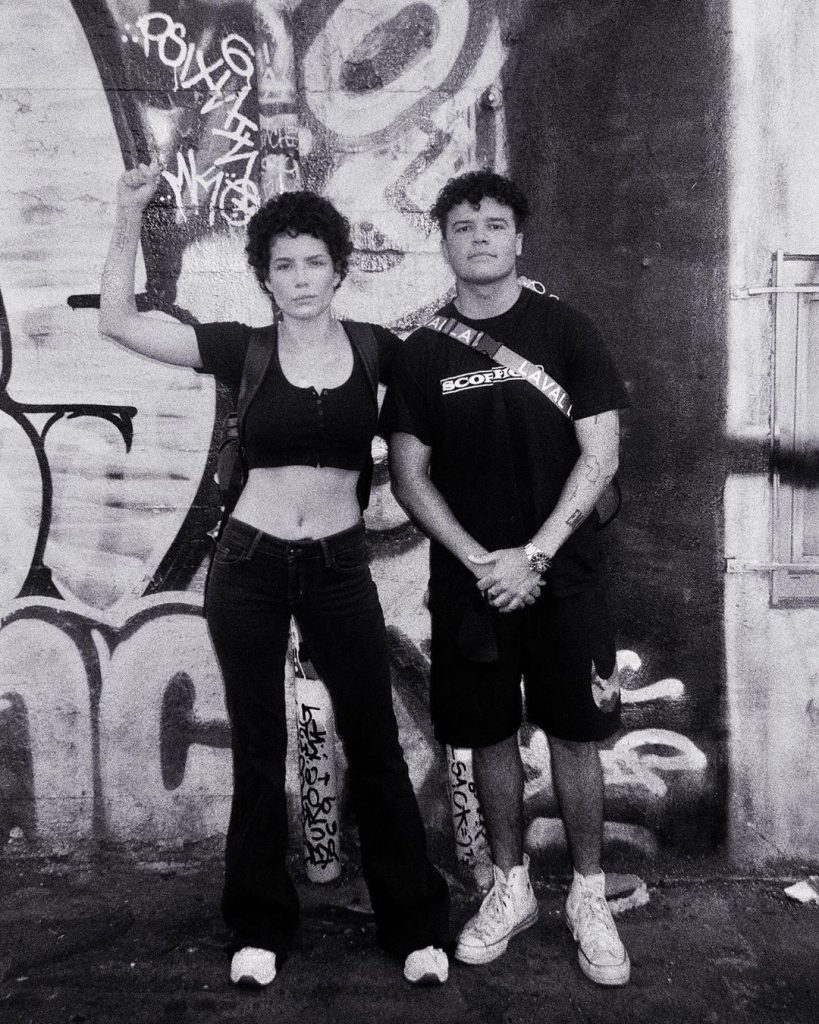 Halsey has been protesting for Black Lives Matter, she brought her little social justice afro out to raise her fist and again confirm her “blackness”.

Halsey’s mother is white and her dad is half black, so she identifies as black even though she has always been a white girl by anyone who doesn’t know her, which is means that she has not had to deal with ANY of the black lives matter issues that darker skinned black people have to face. Sure, she’s a few degrees closer and has black family, but it’s all such a convenient time for her to point at herself saying “look at me, I’m black”.

I think using the black card, even if it’s reality, is some self serving, typical celebrity bullshit. 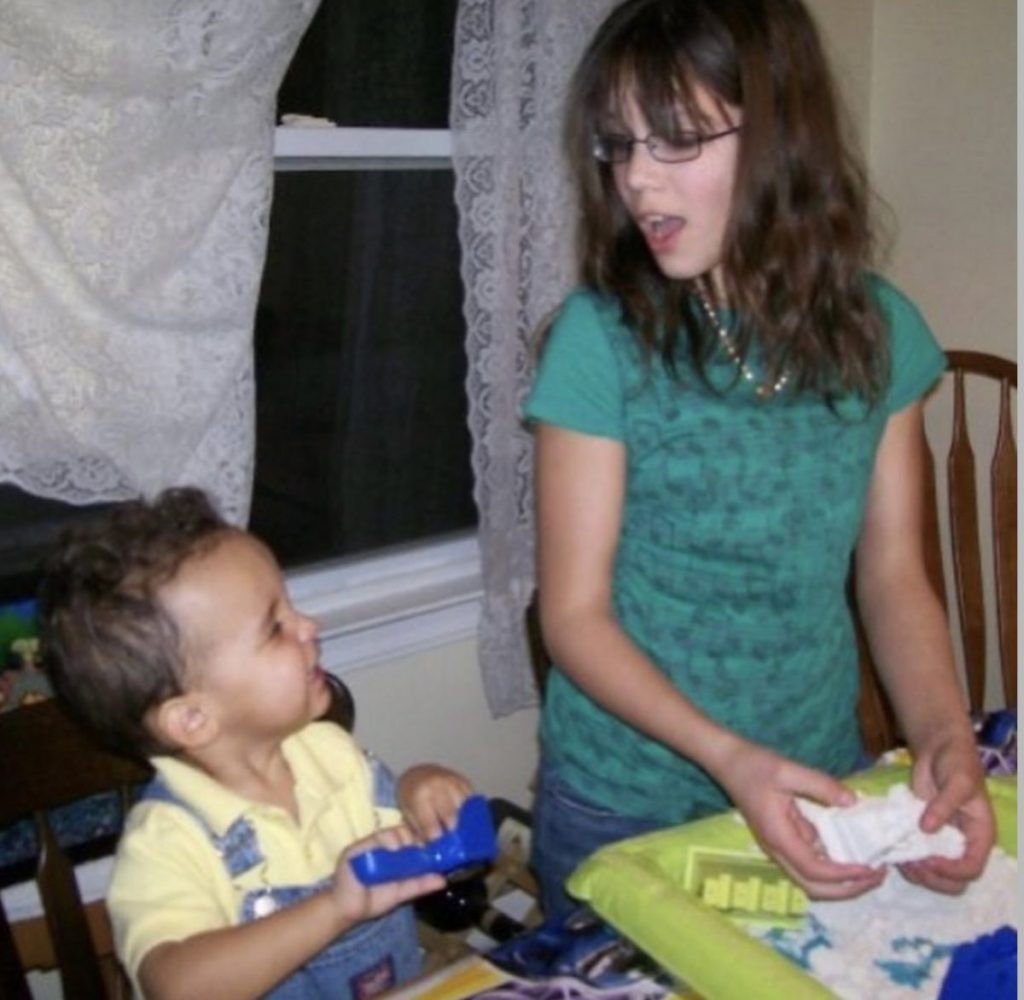 just want to take a minute to say how proud I am of my little brother @sevianfrangipane for finding his voice and being out protesting every single day. keep your family close right now if you’re lucky enough to have them to rely on. if you are NON-BLACK and: married to a black person, the parent of a black child, or the child of a black parent, or any other interfamilial relationship with a black person, then this is a time to let them talk when they feel like talking. listen and listen with love. Don’t assume they aren’t upset because they haven’t expressed issues or traumas in the past. A lot of repressed feelings and memories may be uncovered right now. Receive it with grace empathy and promise to learn or change where need be. ? With Love.

We aren’t here to argue or tell people what they should identify as, or what their heritage is. If she identifies as black, fine. We are just saying that she has passed herself off as white, only to decide it was a good angle to play her black card, like it was the gift she forget she was carrying in her back pocket like a “Get out of jail free card”.

So if you pass yourself off as white, until it is convenient to be black, it sounds pretty racist if you ask me.

On top of that, every time she pushes her black agenda, she goes out there and dyes her hair, maybe perms in and fights the good fight because she can which you could argue is her in black face, even if she’s black.

Basically, black or not, she’s full of shit.

This meme sums it all up: