Kim Kardashian wants to Save Marriage

You know that little voice in your head that tells you not to do stupid things? Kayne is obviously lacking that, after his plans to run for president as a precursor to running for God. His ego has landed him a hot Armenian chick and converted a few heathens to Jesus, but he seems to think he is as infallible as the other self-righteous celebrities with too much money. Making passable urban music and selling clothing made in Taiwan wasn’t empowering enough for his mental health.

After Kayne’s recent breakdown – it’s hard to tell from his regular rants – wife Kim has quietly and privately (just kidding) stepped in asking for compassion and understanding, and all the things the wealthy wish us gritters would bestow on them while we purchase the merchandise they IG-ed. What Kayne really needs is for all the sycophants he’s purchased to say “no” to plans to start a new religion, run for office, or, you know, drive with his eyes closed. Kim might wanna ask her head of security to change the locks to the swimming pool. 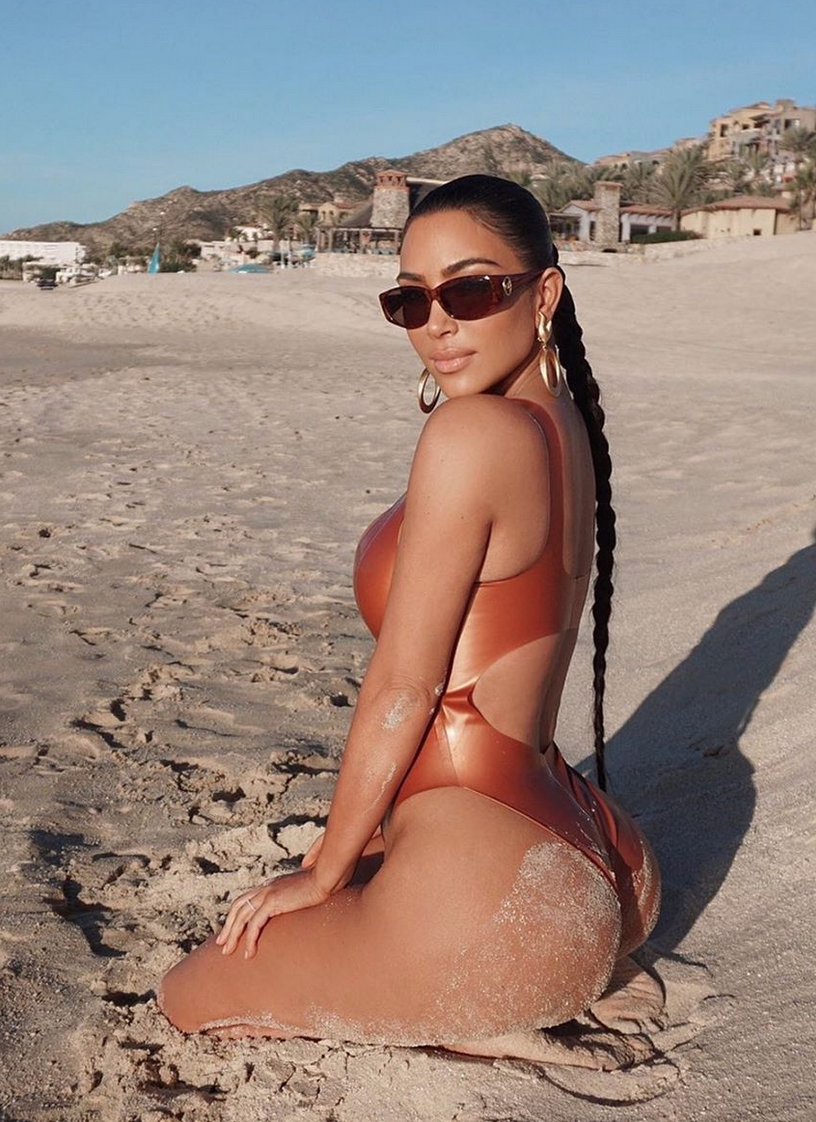