Always good to hear from Mariah Carey, to reaffirm the axiom that a fot woman with an amazing voice and Big Guns can get ahead in this world. If you wondered what an attention-whore old mare does when no-one wants to ride her anymore, check out her TikTok video.

There’s some buzz about her memoir coming out next month, which given her IQ will obviously be 90% ghost-written. You need a professional writer to expand Chapter 1 “Why I married Tommy Mottola” – at the time head of Columbia Records – beyond “for the money”. Eminem fans are preemptively rushing to his defense, in case Carey exposes his sexual shortcomings on the page (which he already has rapped up). I’m guessing Eminem wasn’t chosen to storm her cotton gin for the same reason Nick Cannon was.

But that’s the way things work in Hollywood – you cash in when you still have looks and everything points upward, so when it all goes down you can still polish the Grammys you earned on your hands and knees.

Don’t cry for Mottola – he traded up to Latino smoke-show Thalia a few years ago – the system works. 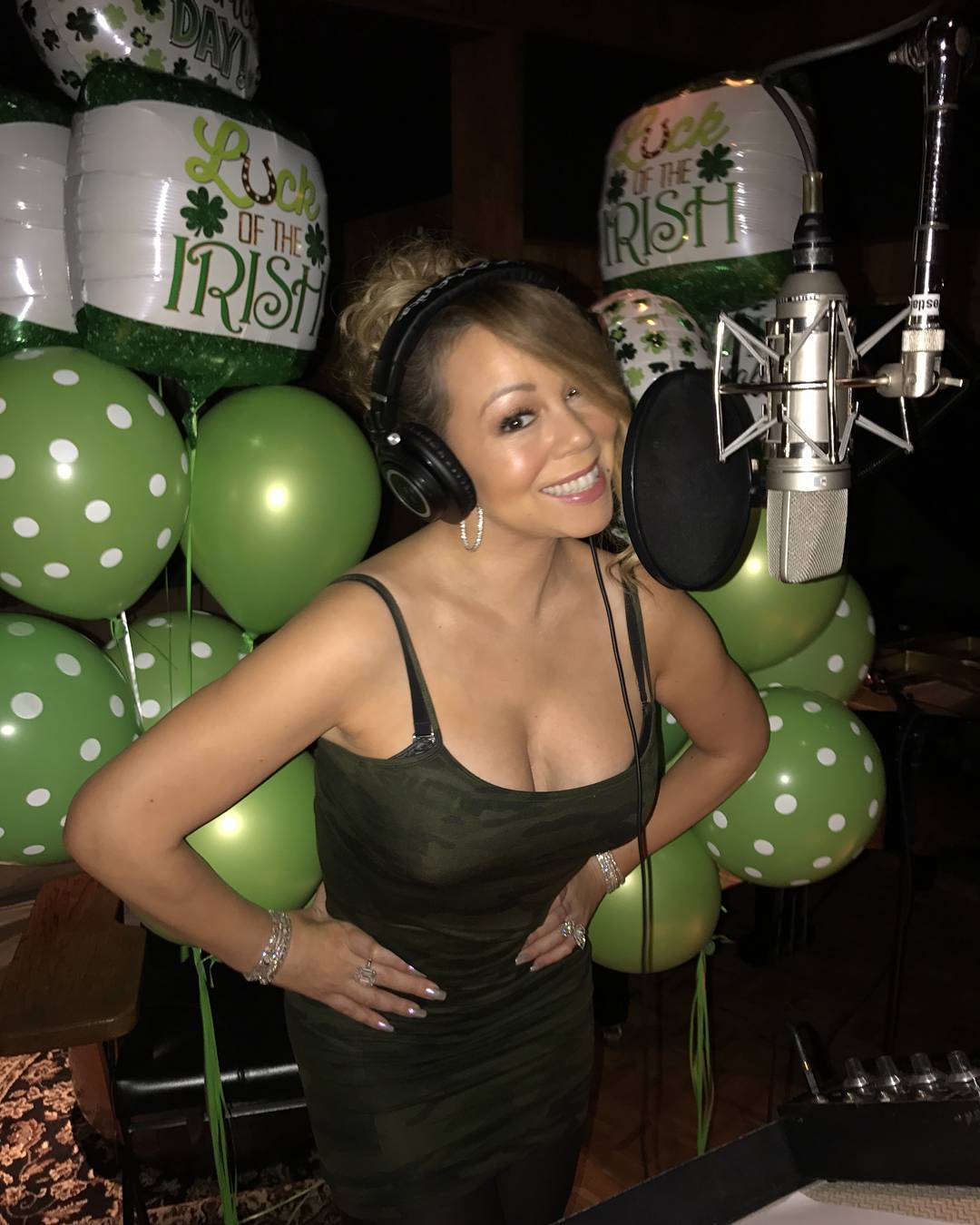