Slim is the new Fat

Female celebrities are comfortable with how they look until they are not. They carry a mix of “everyone loves me for who I am” – bc they got famous looking like they did – and insecure “I need to augment myself to make sure everyone likes me” (and God bless those who do). Lady Gaga has reinvented herself so many times she’s become a new genus.

There’s been a run of large, semi-famous women deciding they would rather be smaller, thus incurring the wrath, spoken and unspoken, of feministas who think obesity is a valid lifestyle choice. The last few months have seen a comedian (Rebel Wison), heavy-metal princess (Kelly Osbourne), and one of the greatest singers of our times (Adele) slim down.

Does it make them less funnier (assuming Wilson was funny to begin with), an inferior singer, or ..whatever it is that Osborne does worse? Does their weight loss make them healthier, less prone to heart disease, and generally more physically appealing than before?

The real question is, is their physical change a betrayal of their female followers who previously upheld them as unconcerned about their appearance, and courageous for devaluing the male gaze. Notice we say female fans, bc few men would argue against this downsizing – at least while the whip is in the room – and most judgement, fat or thin, comes from other women. You don’t need to be conventionally beautiful to level up (e.g. Billie Eilish), but the Surgeon General has a strong opinion about some of our “lifestyle choices”.

Perhaps it would be better to celebrate women who embrace their health and femininity – and those who value their careers, since fashion sites still skew skinny despite all the good work of Ashley Graham. Be prepared for much outrage and disliking when she inevitably goes on a diet.

Here are those pics of Rebel Wilson….if you’re into that kind of thing…. 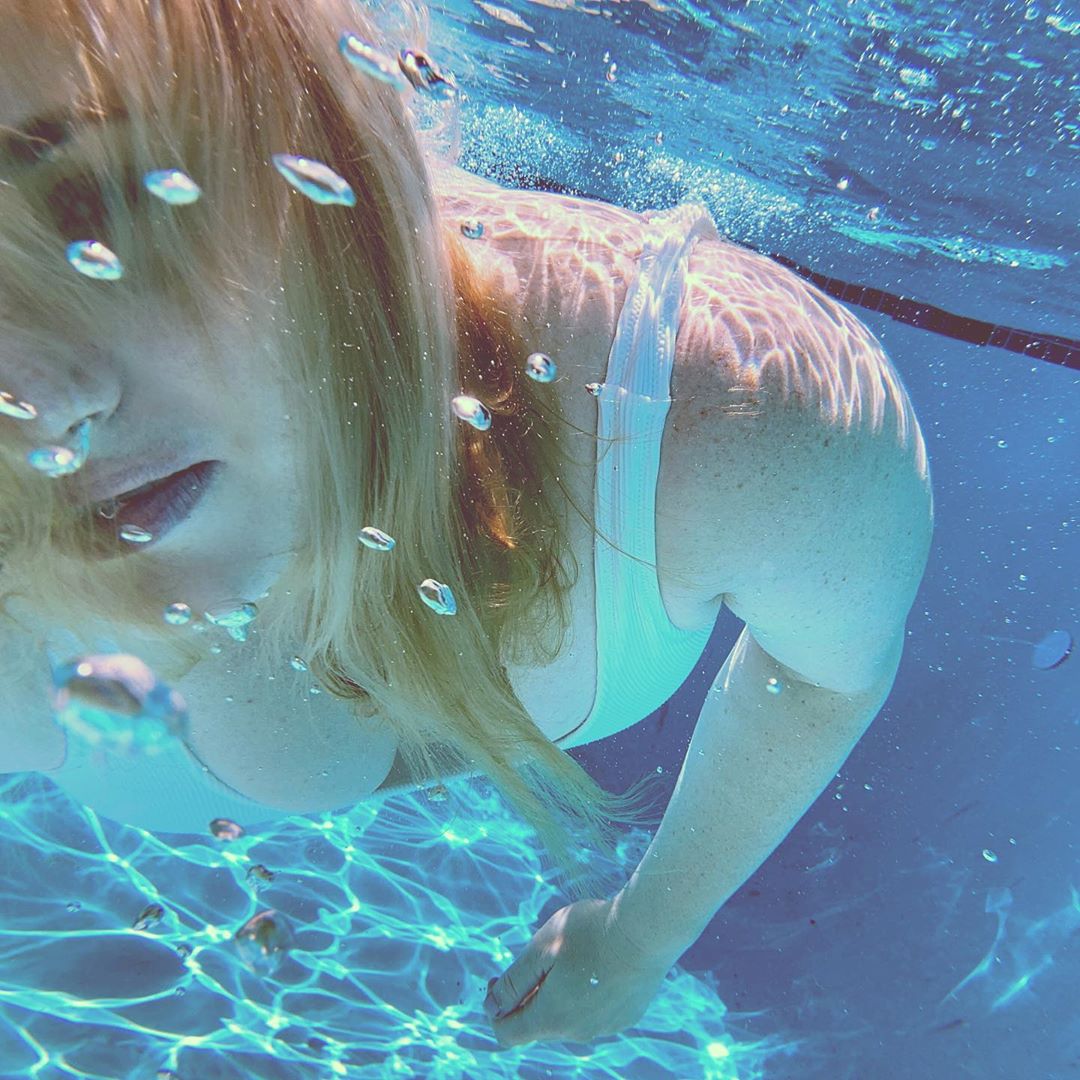