I don’t understand Sports Media’s ongoing obsession with Tiger Woods. Each tournament its “Tiger hits the bunker on 7” and “Tiger drains 12 foot put” and “Tiger changed his shoes” etc. There’s more coverage on what club Tiger uses on the driving range than the guy who actually won the tournament.

I get it, golf is an individual game, and Tiger and Dustin Leonard and Bubba (wtf?) win or lose on their own. But there’s more than 1 player on the course and the guy who ties for 37th ain’t stashing cheddar. It’s like saying Patrick Mahomes won the Superbowl even though spousal-abuser Tyreek Hill actually took the ball into the endzone… okay, bad example.

Tiger is a great golfer and always will be, like Jack Nicklaus great, but that’s the point – Jack isn’t going to make the cut on the next PGA event either. If Joe Montana was to strap on the pads and pickup a football, ESPN would run headlines “Monster Returns to NFL” – I’d pick the “under” on that game.

The real takers are the WAGs, and last weekend that was Katherine Zhu (hot gf of champ Collin Morikawa), followed by Pollyanna Woodward (hot wife of runner-up Paul Casey), and of course smoke-show Janet Gretzky, who’s husband Johnson banked $900K. If you want to google-oogle Wood’s ex Elie Nordegren, or ex gf Lyndesy Vonn go ahead – I stick with the winner’s beard.

Here’s some pics of Katherine Zhu! 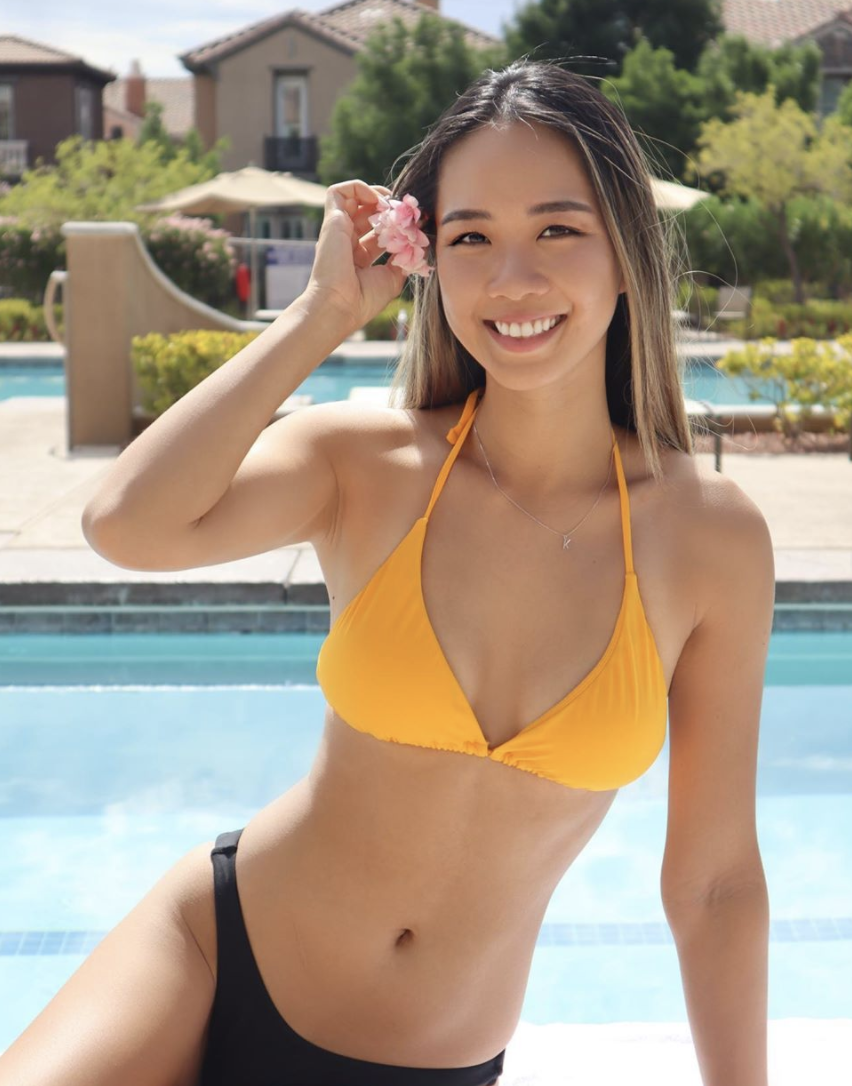