As college and NFL football return to the field, we’re initiated with articles about how dangerous any gathering at any stadium anywhere is. Big Media, whose sole purpose is to sell fear and outrage, is talking to anyone with a medical degree and an opinion to roll the administrators, athletic directors, and athletes themselves for participating in what will surely be an arena of death. And of course us ignorant sports fans are also to blame by proxy, for selfishly wanting to be entertained.

But the English Premier League – the biggest sports league in the world (sorry Robert Kraft) – finished its season weeks ago with 0 virus-related deaths. The same for Germany’s Bundeslegue, the Korean Baseball League, Aussie-Rules football and so-on. Even the Champions League (soccer), the most popular tournament on the planet, handed out a trophy after several international matches.

And straight-up, every year someone somewhere in college sport perishes, despite all precautions – it’s just a matter of numbers.

Now that the big targets have been hit by American media – health, politics, economics – they’re out to stoke fear in the soft ones e.g. sport and entertainment. They would have us believe restarting sports will lead to impenetrable illness, death, and the end of the American way of life. But the Europeans have solved the problem of the Stupid Virus spreading in sport, something our leagues can learn from; some events even have people in the stands (sacrilege!).

When the trophies are handed out and fatalities are low, an apology from Big Media is as likely as colleges paying their athletes – and bc the Media is Never Wrong.

Now some Victoria Beckham – the latest WAG with COVID! 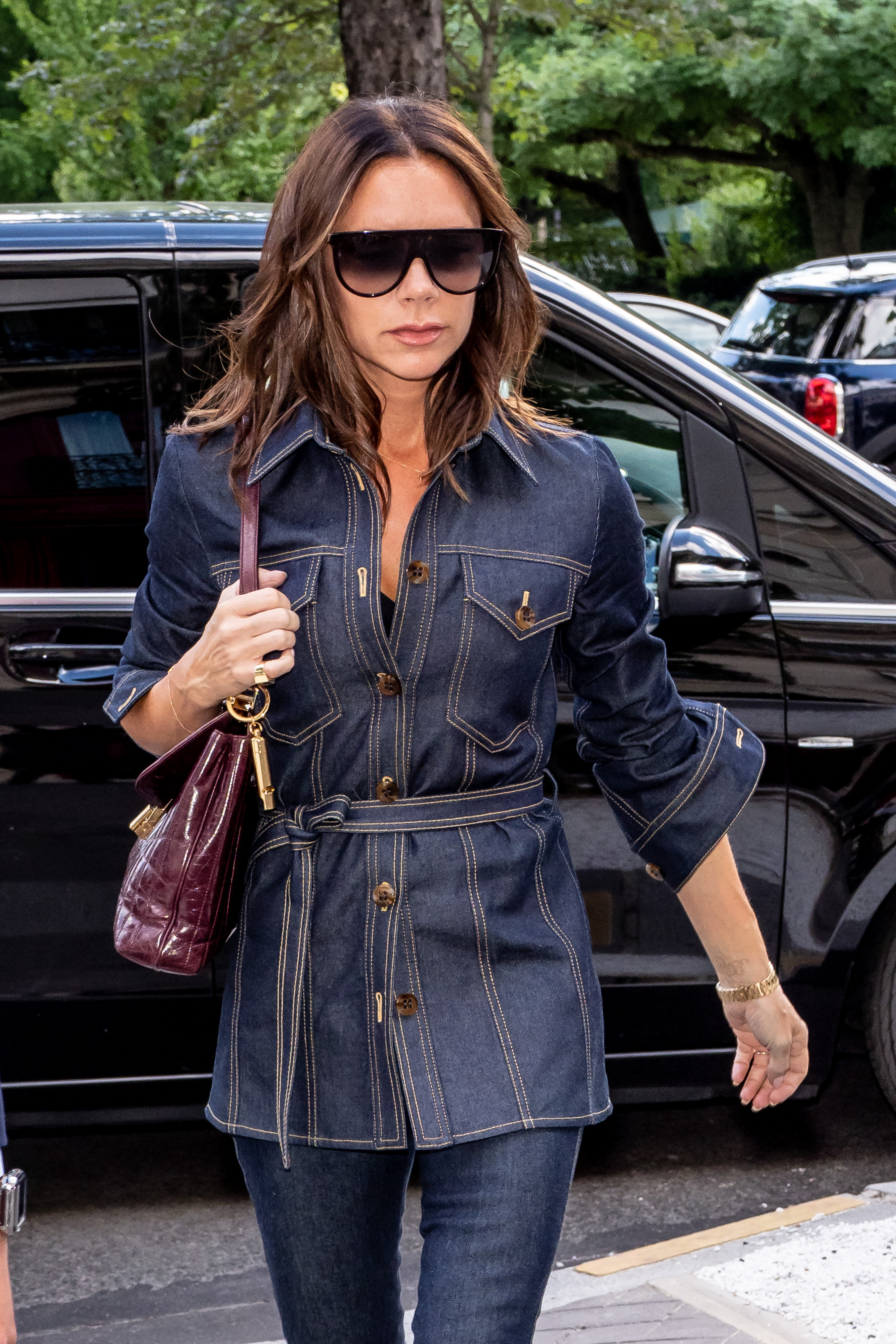