Congrats to Dennis Rodman’s daughter Trinity, an 18 yo soccer superstar who’s been drafted at this virginal age into the National Women’s Soccer League. It’s splendiferous to achieve one of your goals at an early age, even if most sports fans have never heard of the NWSL.

From there is a short spring to professional woman’s soccer in Europe and the USWNT – who must be legitimate bc they have an acronym. The Republic World says that despite her father’s genes (e.g. height), Trinity wants to “make it big on her own accord” – good for you muffin.

Note that, in the world of women’s team sports, “making it big” means the same banks as a unionized garbage collector, as opposed to the righteous coin once made by Dad. The average annual salary of a 2021 NBA player is $7.7 million, which is more than any women’s soccer player has ever made her entire career.

And that’s not because women can’t dunk, or throw touchdowns, or skate fast, or kick the soccer ball past mid-field … I forgot where I was going with this. But if finances in the Big Leagues are pinny, Trinity can also go back to Daddy for a car-loan or maybe a working kettle while on tour (surprisingly the Worm only has 3 kids to divvy up his cheddar).

We doubt that Trinity or any others fathered by Rodman have to go thru life ass-out – but it’s not too late to give her a golf-club or a tennis racquet Dennis. 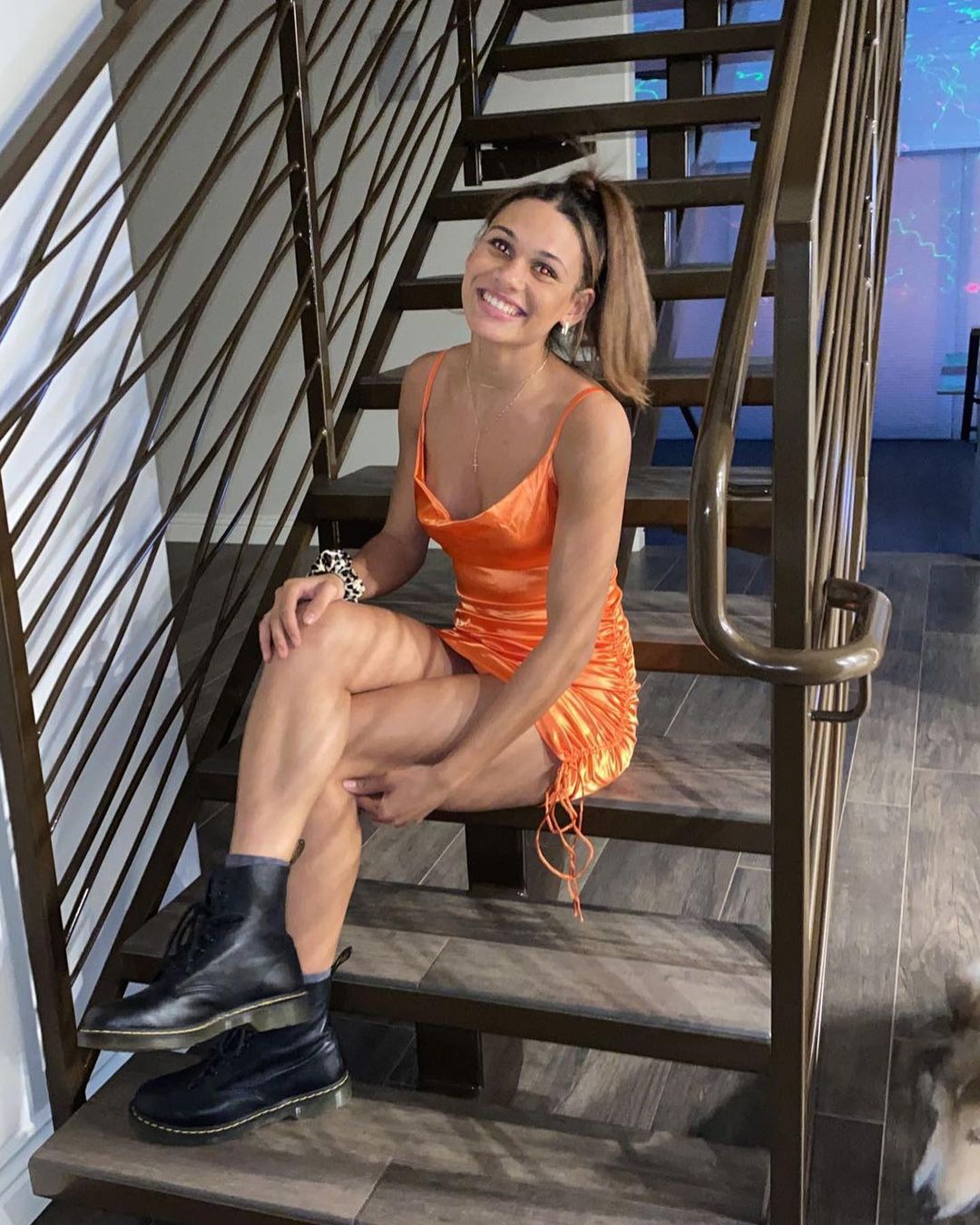