In the beginning, there was Professional Sports, and Sports Fans saw that it was good. From their collegiate and club genesis, they stretched across the nation, and spread the word of pay-for-play across the earth. The Owners looked across the media landscape, and said “let there be coverage”, and so it was across radio, television, and the Internet.

And the WAGs followed, like moths to a flame, as the sports Bread rose without limit. Where once they were scattered and few, living off the non-unionized scraps of wayward baseball players, they have left their cheerleading birthright behind to become Brands to rival their Men. Now they number in the 1000s, sweeping across the social landscape with scant clothing, a plucky attitude, and exclusive access to a professional athlete who’s signing bonus pays for their Manhattan apartment.

Yay, through perfume, sweat, and tears, Sports WAGS have come to rule Big Media and The Gram, and will surely begat a generation of sexualized Arm Candy. Like weeds they have begun to cling to lesser crops – mostly high-school ballers – and seek shelter from the winds of Golddigger Recrimination in the temples of the WNBA, CFL, and Poker Stars. They have forsaken the tenants of both Hollywood and Housewives, and prophesize to their Followers of a new Mecca where prenupts are forbidden, and endorsements and great shoes plentiful.

Anyways… that’s how we come to know Jean Watts, and thank the Lord. 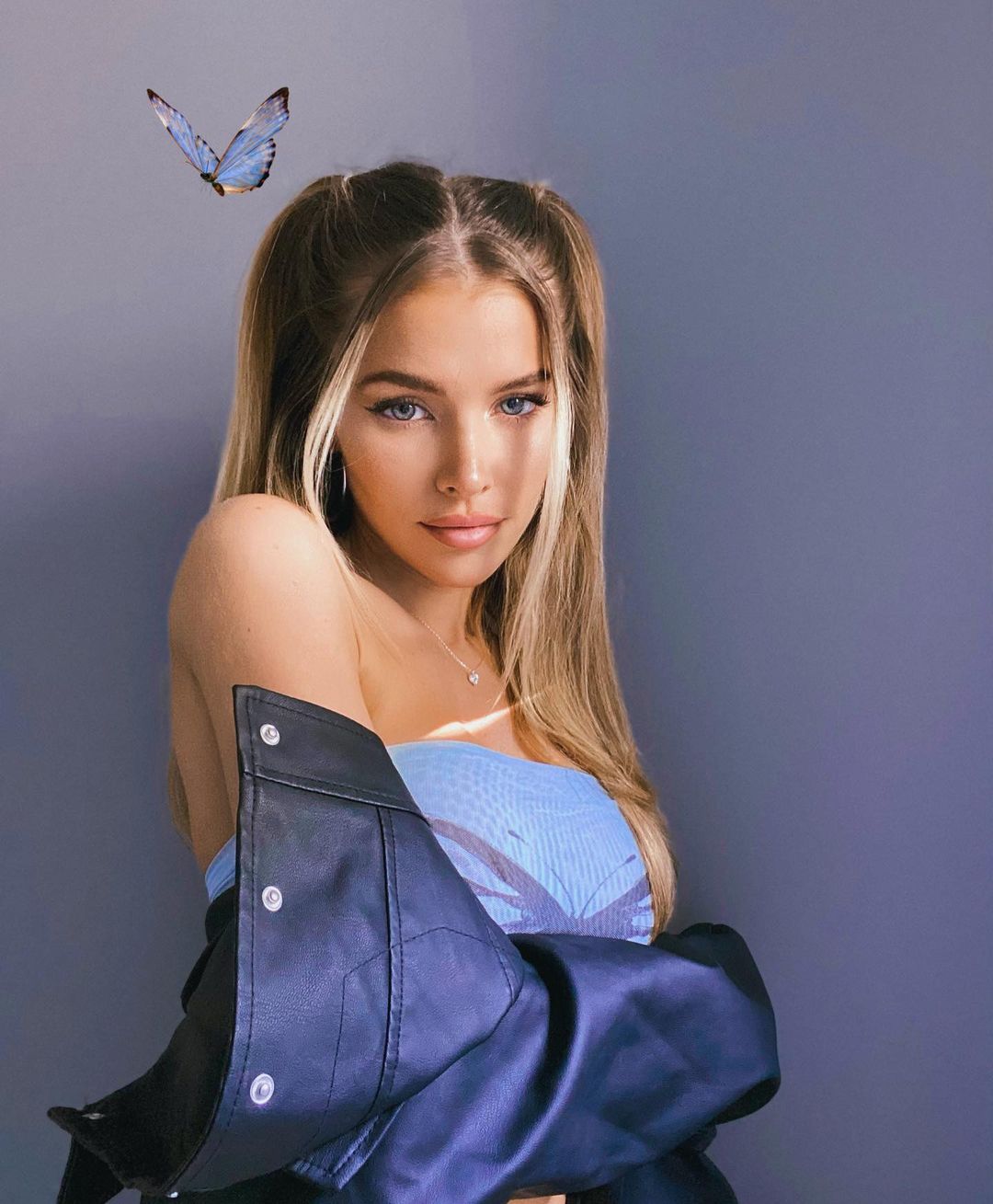