Anyone who talks about the artistic merit and athleticism of figure-skating if fos – this “sport” lands at either end of the Fight Club (!) spectrum, bc you’re either perving at the flesh-colored blouses or bracing for a NASCAR style crash. Or you could be making comments on the makeup and hair of the men and women, in which case you are Gay, and who are we to judge?

Our sister site Egotastic Sports reports that Russian “sports commentator” Vasily Utkin suggested the increase in teenagers on the ice has meant that “breasts and buttocks completely disappear” and the team has become “less beautiful”. At last someone speaks truth to beaded-power, and of course we at WWTDD couldn’t agree more; we’re a long way from top-heavy, linebacker-legs of y-day winners like Katarina Witt.

But any jam where you are awarded points based on your costume is stoopy – we won’t go to the obvious and therm argument of “what if Mahomes had to wear frilly sleeves on fourth down?” (On the other hand, if we’re talking about lame graffiti, the Clippers need a new logo ffs – just saying). When’s the last time someone fugly won an Olympic medal here, feminists?

So in summary – although figure skating is tripping artistic impressions and musical interpretations and “ballet on ice”, heterosexual men only watch for booty, wipe-outs, and the mythical nipslip. Someone tell us how this high brow “sport” is so different from WWE or NASCAR or the Lingerie Football League (may it RIP)? 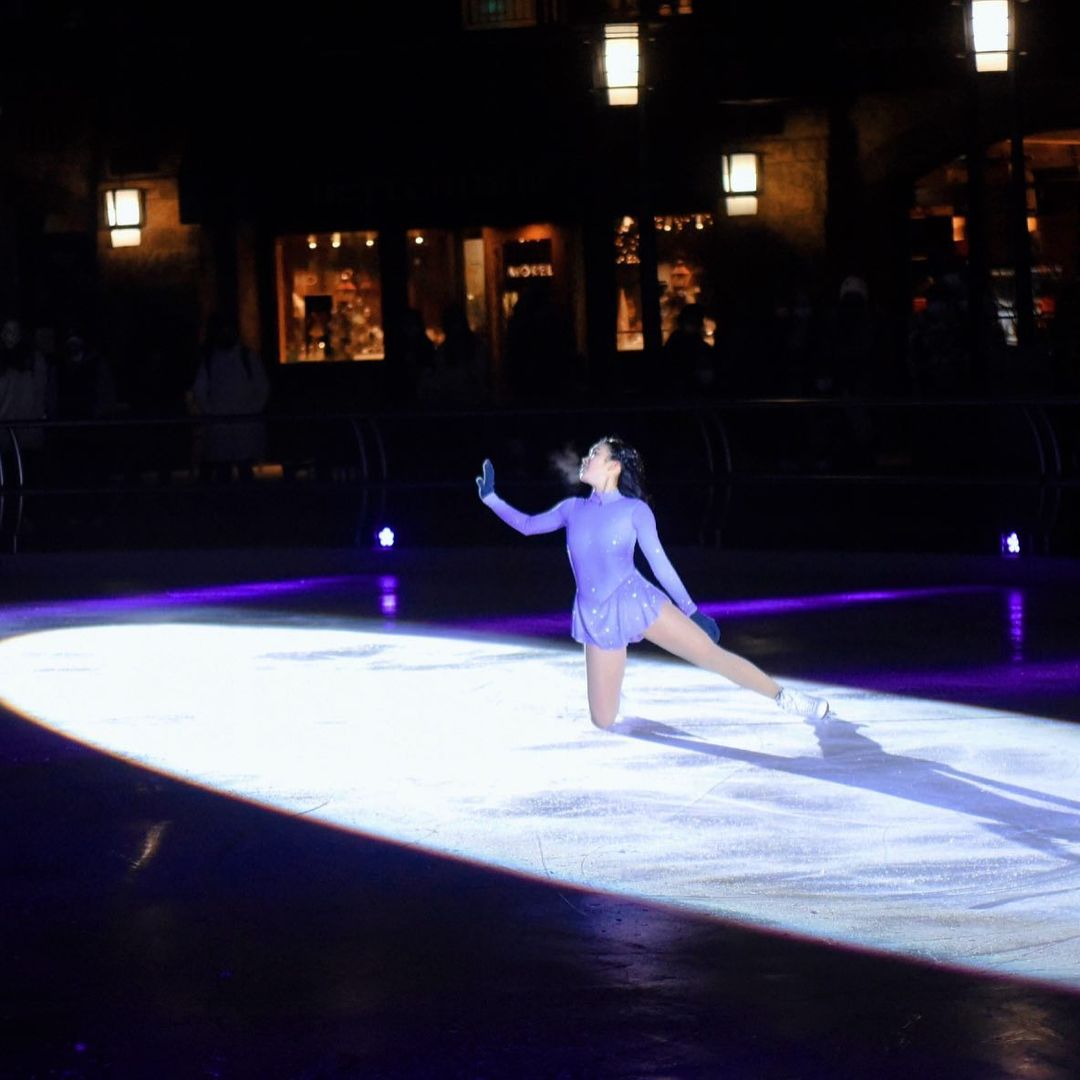