Almost billionaire Madonna (net-worth $850 million) is a victim of the patriarchy, will never let Men take her Life Force, is adopting another bushel of African children (probably), drinks the blood of Chinese pangolins to stay young (not entirely unlikely), blah, blah, blah. You can read more on sister sites or the breathless Entertainment Press about her latest tweet, but her story remains the same – Madge is Pistoff and wants everyone to know it.

So many things wrong with this pov that other, more thoughtful publications have pointed out, but it comes down to this – Madonna is a rich, weathered bitch who fears becoming old and useless and is playing the victim card. (Well, as “useless” as any rich hag with top floor apartments in Manhattan and London can be).

So instead of tweeting how wrong she is and trolling those Fun Loving Feminists in her corner, we need to look at the Big Picture – namely, how do we poor twangers get a piece of $850 mill? Maybe it’s passing off your GoFundMe account as an anti-mansplaining charity, maybe it’s posing as an adoptable waif who needs an absent mother; maybe you wanna go full Guy Ritchie mode and offer your services as a Cabana Boy. (Pickup some Vaseline at Costco first).

Either way, we’ve got an angry New Yorker socialist who’s out of her fukin mind, and if she gives everything to Maddoff / Lehman Brothers instead of one of us when she sheds her heavily stretched mortal coil, we’ve no-one to blame but ourselves.

Story By: The Mix 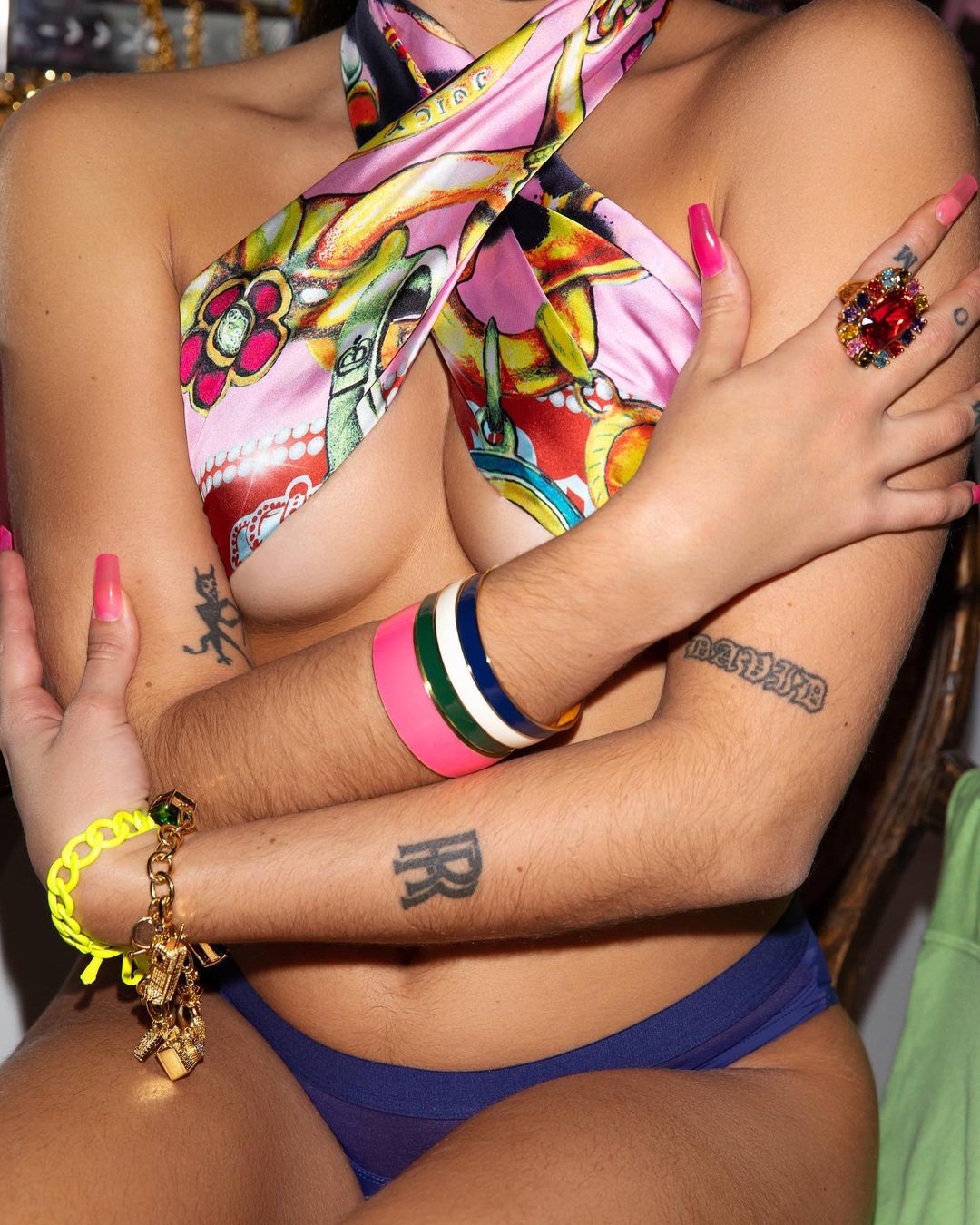