Having never been to prison, we can only guess what the experience is like and read articles from former insiders (e.g. Jessica Kent). It sounds like it’s boring, intimidating, shitfood, and depending on your MO, dangerous; and doesn’t include a sanitized chauffeur, cheap sushi, and naked women pawing at your shirt, like it does for the cast of Riverdale.

But if you’re a vause white kid from New Zealand, a pandemic restricted shoot in Canada is analogous to “jail”, as Riverdale ginger KJ Apa says on DListed. This fits with co-star (and jewel) Lili Reinhart, who also felt obeying the restrictions most of the planet is following and making millions doing it, is like “prison”. (Reinhart gets a slight pass bc jazlin – if this was Lena or Ellen getting bent we wouldn’t be so forgiving).

Once again we invoke the stalwart Danny Trejo, actor, restaurateur, and ex-con, who did time in prison for armed robbery. He also counsels wayward Latinos, donates to healthcare, and recently saved a woman and her toddler from a car-wreck in LA. I haven’t scoped his entire biography, but I don’t think his time in San Quentin included ironed bed-sheets.

But if you’re a Kiwi pab like KJ, emoting and hitting your mark and being driven back to your 4-star hotel is incarceration. We hope fellow down-under thespian Russell Crowe crosses the pond to Auckland (or Vancouver), to “talk” some perspective into Princess Apa.

Here’s a gallery of the other redhead from Riverdale, Madelaine Petsch! 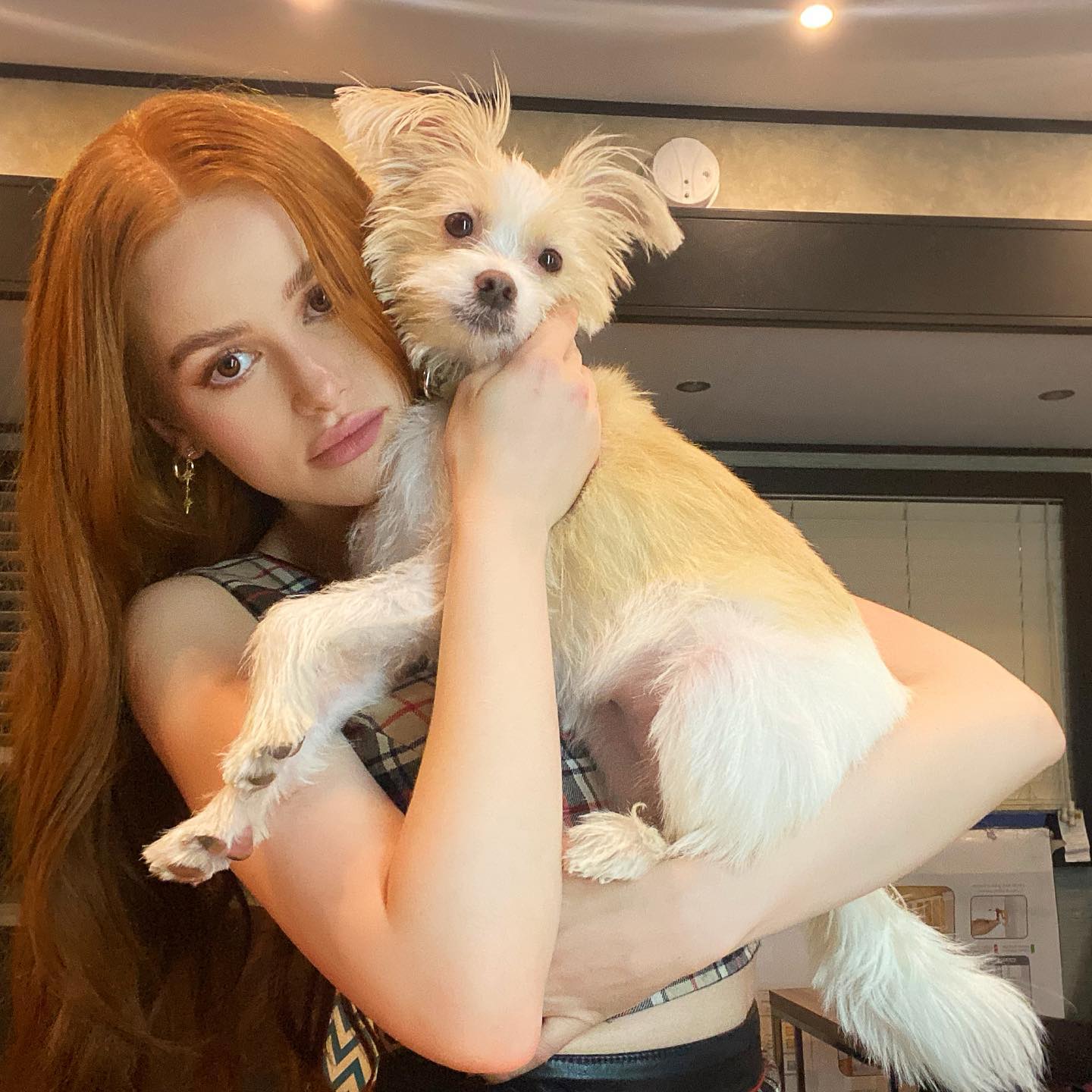